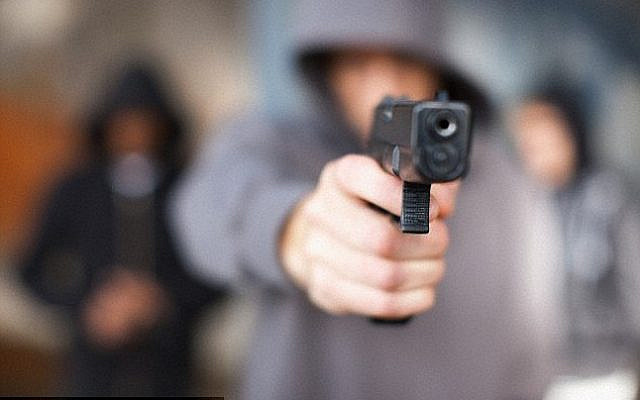 A Murder in the Making? (Courtesy Daily Mail)

Warning: While this Blog contains no flash photography, sensitive readers should be aware that there is plenty of blood and gore.

A recent news item tells us that the prime suspect in the murder of Swedish PM Olof Palme is now dead and the case has been closed as “unsolved”. I was curious if this was a rare instance in the world of law and order, surely most murderers are brought to justice. I would not be surprised if many petty criminals, pickpockets or shoplifters, get away with their crimes. As we see today, the police have better things to do with their valuable time than solve these minor irritations. But murder?

A glance at the lists of unsolved murders brought me countless cases starting with Ötzi, the Iceman, a well-preserved mummy of a man found in September 1991 in the Ötztal Alps, a mountain range shared between southern Austria and northern Italy. Ötzi was murdered, some 5,000 years ago, probably as a ritual sacrifice. His murderers were never found.

In 1536 Robert Pakington made history. While crossing the street he was shot with a gun and killed. His murder was the first committed with a handgun in London. His murderer was never found.

In more modern times, in 1908 Pat Garrett an American lawman, bartender and customs agent, famous for having killed Billy the Kid, was himself murdered. His murder remains unsolved.

In 1929, seven members of the North Side Gang were lined up against a wall and shot by four men in police uniform. The perpetrators of the Saint Valentine’s Day Massacre were never found.

Jill Dando was an English journalist and television presenter working for the BBC. In 1999, leaving the home of her fiancé, she was killed by a single shot to the head. Although her murder sparked “Operation Oxborough”, one of the biggest murder inquiries the UK had seen, her murder remains unsolved

And just 20 years ago, the body of Larry Dale Lee, an American journalist in Guatemala City, was found with multiple stab wounds. His murder remains unsolved.

In 2017, the bodies of Canadian pharmaceutical magnate Barry Sherman and his wife Honey, were found dead on the deck of their indoor swimming pool in Toronto. Police first thought it a murder-suicide but later decided that both were murdered. The case remains unsolved.

It is clear that the statistics are very much in favour of the murderer. In both the UK and the US, some 40 per cent of murders are unsolved. And, if they are unlucky enough to get caught, they will be able to marry the women of their dreams while held behind bars. Believe it or not, more than 100 British women are engaged or married to men on death row in the US.

Many infamous murderers attract otherwise ordinary people looking to brighten up their dull lives. Richard Ramirez, better known as the Night Stalker, who had murdered and chopped up 13 people in the 1980s, had no trouble finding a bride. Doreen Lioy started writing to Ramirez after seeing his picture in a newspaper. They were married in 1996 in the prison waiting room.

John Wayne Gacy married a woman he had met while awaiting the death penalty for drugging, raping and murdering 30 young men in Chicago. The marriage didn’t last too long, after nearly 15 years on death row, appealing the sentence and making contradictory statements about the murders, he was finally executed in 1994.

I hope that writing this blog does not bring me to the attention of horror-seeking women. I wouldn’t want to find a line of beautiful young women waiting at my front door ………..