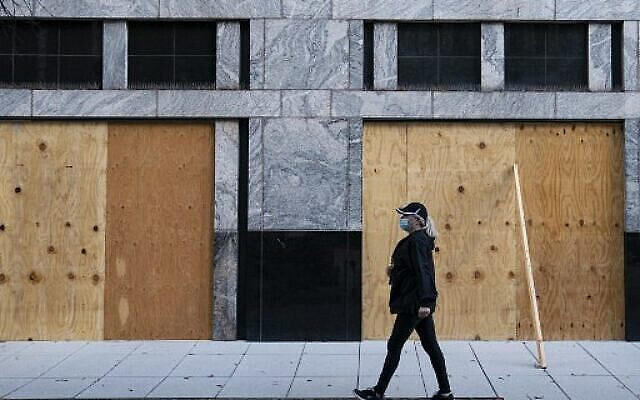 It doesn't have to be this way. Wooden boards protect a Starbucks location near the White House on October 31, 2020, in Washington, DC. (Alex Edelman / AFP)

It’s been a helluva week in the news. Britain’s Equality and Human Rights Commission’s report on antisemitism in the Labour party and Corbyn getting removed and then his supporters donating to his legal defense fund in droves. Three killed in a terror attack in a church in France. Trump supporters running Biden supporters off the road. And the president of the United States tweeting about it in support. Police in North Carolina pepper-spraying voters walking to the polls to exercise their right to vote. The list goes on.

Honestly, I cannot understand it.

Last week, I blogged about how instead of taking sides against other groups, both “sides” ought to be teaming up to address the issue that divides them, and that

when you define your goals as issues that concern all people, such as justice and equality or as sovereignty and security, and you decide that your focus should be on achieving them, then you can begin to attack the problems and not each other. You can begin to find solutions to some very disturbing inequities.

For this to happen, even those who benefit from the status quo must understand that benefiting at the expense of someone else is simply wrong. Neither should every man be an island nor should he be out for himself. Let’s instead think of ourselves as sharing a boat. If we want it to get somewhere, we must row together and in the same direction.

Every November I write daily posts on Facebook about what I am grateful for. I am a firm believer that when we acknowledge what is good in our lives and take nothing for granted, we approach life from a more fulfilled perspective. At the same time, I look at all these unhappy, vindictive harmful people inflicting real hurt in the world and cannot comprehend why they are incapable of turning that energy inwards. Instead of begrudging others their right to vote, think, live or believe differently, how about contemplating what is good in your life and how you can make it better for others too?

My husband came up with the rowboat analogy that I used last week and I thought that it was really very apt. As we head into the United States’ Election Day tomorrow, as emotions run high and anger surrounds us everywhere, I want everyone to think of us actually being in one boat. Hitting others with the oars will never get you to shore, but rowing together will certainly move us closer. 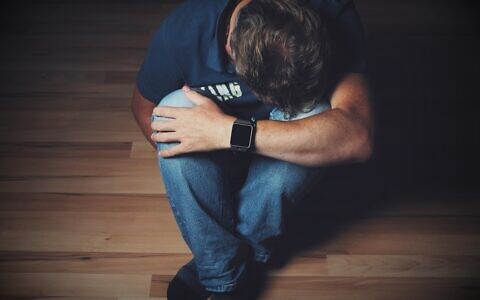 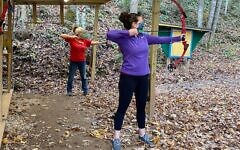 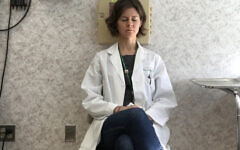 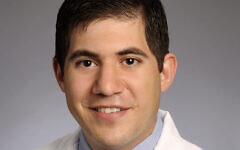 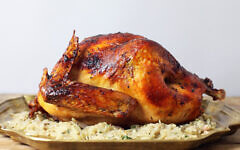 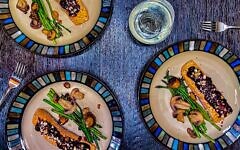