The author suggests adding this book to your reading list, soon. And it's nonpartisan!

Four books arrived in the mail at once.  One is my cousin’s story about her late beloved John, titled My John, I Was his Sunshine, by Debra Smith. I haven’t read it yet, but intend to do so soon, and will talk about it here.  The second is a biography of Eleanor of Aquitaine, from Denis, a friend who feels I need an escape into another century.  He is probably correct.  The third is Mary Trump’s book, which will wait.  The fourth came from another friend, Dave, in a box with a fifth book (because he could do so cost-effectively, he said, but more because he is such a sweet mensch).  Such a wealth of friends and books!  Dave insisted I must read that fourth book first; he had been on tenterhooks waiting for it to arrive.

Dave was correct. In fact, Breaking the Two-Party Doom Loop: The Case for Multiparty Democracy in America, by Lee Drutman, is a must-read for anyone even vaguely involved in this country’s politics, elections, voters’ rights, and other manifestations of selecting our governmental representatives.  In fact, the principles and premises developed in the book might apply to any country.

Dr. Drutman, a senior fellow in the Political Reform program at New America, who also teaches in the Center for Advanced Governmental Studies at The Johns Hopkins University, puts forth a clear, well-organized, thorough discussion on how we have come to this pretty pass in our government.  He analyzes the situation from all dimensions.  He details the ways in which it will only continue to devolve into dysfunction if we do not take action soon.  And then he shows the direct route we might take to come out of it all.

In the exposition of the basic issues, Dr. Drutman points out how for a good long while our country functioned with effectively four (or more) separate political parties under the umbrella of two.  Detailing how liberal Republicans and conservative Democrats for a long time worked alongside conservative Republicans and liberal Democrats (thus the four parties, not counting parties and political bodies not labeled Democratic or Republican), Dr. Drutman spends many chapters exploring and explaining how that system worked well to moderate and mediate and allow for compromise in governance.

Those were times when we could elect candidates who might not hold all the same ideals and beliefs as we do, but we could trust them to make the country run well.

He also spends several chapters on the devolution into the polarization we live with now, and how the toxicity is nearly irreversible unless we take the appropriate actions. He provides historical perspective and plenty of footnotes.

Everything he says rings true, I think, and he accomplishes it without partisan accusations, without any claims of who is right or who is wrong, without declaring evil or beneficence, without finger pointing at anyone.  And his analysis and conclusions are basically irrefutable.

Then Dr. Drutman comes forth with the potential set of cures, some of which I read about in Scientific American magazine nearly 20 years ago and have been advocating ever since.  These reformations are fairly easily attainable, if only we all agree that they are worth the investment.  Seems to me that anyone with an open mind would find the potential to be promising and the risks minimal.  Again, this is decidedly nonpartisan, as the business of elections and running the country ought to be.  If it is partial at all, it falls on the side of fairness, if you can imagine that concept in the arena of elections and governance.

The book – again, Breaking the Two-Party Doom Loop by Lee Drutman – should be mandatory reading for all those involved in civic life. It is quite readable, and delightful in its straightforward yet all-encompassing discussion.  And for those who are reluctant, or are lazy readers, the author puts entire ideas into his chapter subheadings, and summarizes each chapter thoroughly.

Let’s make it a textbook in our civics classes.  Okay, first we may have to revive civics classes, but we all should be reading this book.  For the good of our mutual future. 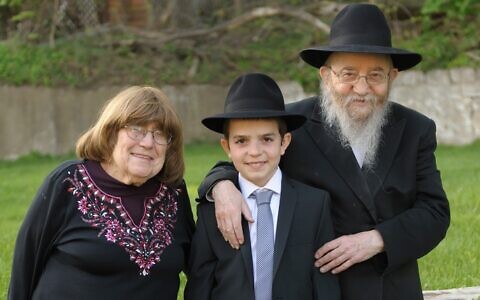 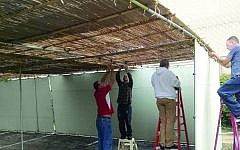 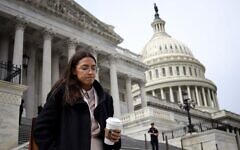 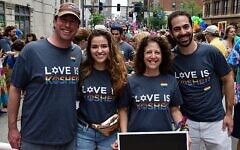 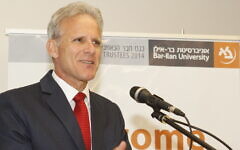 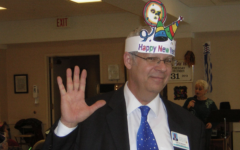 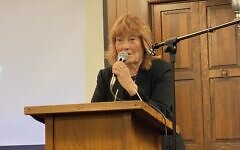 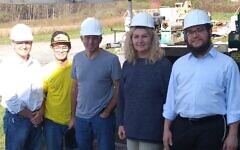 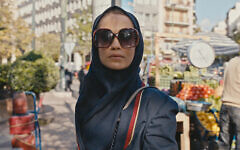 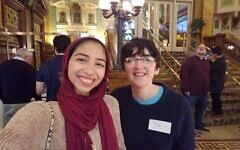