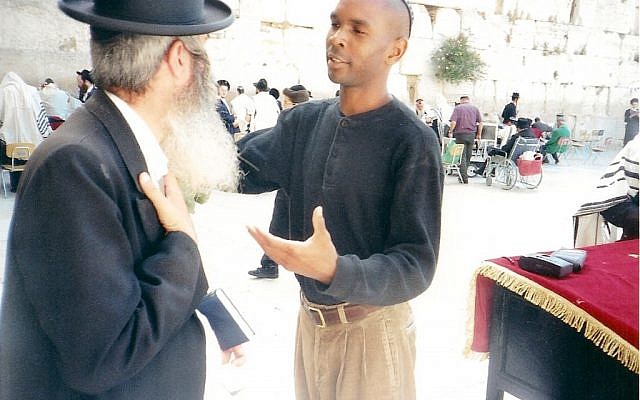 Barack Mandela talking to a rabbi at the Western Wall (Kotel) in Jerusalem.

During the Holocaust, approximately seven million Jewish people lost their lives in the genocidal campaign carried out by the vicious Third Reich. There needs to be an official anthem and hymn to commemorate the Holocaust.

Since I am a rapper with the stage name “21 Rothschild”, I have written a hip hop song about the importance of remembering the Holocaust, Jewish suffering, and fighting anti-Semitism: