In case you haven’t noticed this, Judaism has many holidays. Sometimes I show up at the Lexington Interfaith Clergy Association monthly meeting reporting on a Jewish holiday and my non-Jewish colleagues will say, “Come on! There is a holiday for planting trees in the winter!”

Well, actually there is.  And it’s usually springtime in Israel when it falls.

Once a Christian colleague thought I was bluffing about Shmini Atzeret: “Well, if it is a real holiday, what do you do on it?”

“Ummm, ehhhh, nothing. I mean, it’s a holiday and I don’t work, but there are no specific rituals. It’s kind of just another day after Sukkot and somehow the Torah doesn’t give us anything special to do, except to not work. It’s, it’s hard to explain!”

This week, we enjoyed celebrating the semi-holiday of Lag Ba’omer.  It’s another holiday that’s hard to explain; the reality is that many of us do not know what it’s all about.  In fact, the tradition itself is a bit complicated.

The roots of Lag Ba’omer are actually found in this week’s Torah portion: Parashat Emor.  Emor has this amazing chapter which some call: “the Calendar of Sacred Time.” 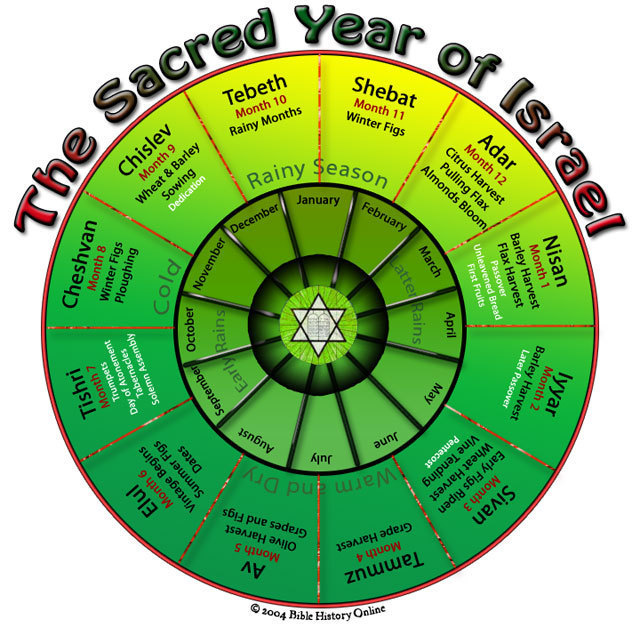 In it, we learn a summary of all the hagim, of all the holidays.  While most of this overview deals with specific days like Shabbat or the Harvest Festival, which we call Sukkot, there is one very different command.

We are taught to count the days fro

m Pesah until Shavuot.  From the beginning of the barley harvest, we are commanded to bring an omer, a bundle of stalks that are bound together after reaping.  Being the first grain to ripen in the spring, barley was brought to the Kohein, to the Priest, in the Beit Hamikdash, to the Holy Temple in Jerusalem.

But then the Torah tells us to count the days from this moment falling at the start of spring on Pesah.  We are instructed to count seven weeks.  Seven is significant since it is the number of perfection, the “magical” number in our tradition.  We have seven divine days of creation, seven days in the week, seven days to Pesah and Sukkot, seven circles at a wedding, seven times the tefillin is wound around the arm, seven years until the Sabbatical year and so on and so on. 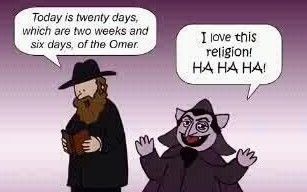 So, we count seven sevens and then, the fiftieth day is Shavuot, the festival of weeks, when the first fruits would have ripened, ready to be brought as another offering in the Beit Hamikdash.

But our sages, wisely wove a bit more to this narrative.  They explained that these holidays related to our spiritual ancestors’ journey in the wilderness.  If the Children of Israel left Egypt on Pesah, they would have reached Mount Sinai seven weeks later on Shavuot.

So, each year we count down the days from redemption until revelation, from freedom until receiving the core of God’s gift to us: the Torah.

It is such a perfect way to highlight the importance of Torah and its values and the primacy of learning in our community.

But the Omer period morphed from its agricultural and historical roots during rabbinic times into other directions as well.  The Talmud explains that it became a time of mourning, as 24,000 students of Rabbi Akiva died due to a plague during these seven weeks of the Omer.

And so this time of counting, of agricultural expectation and anxiety, and Torah-itic anticipation became a time of sadness when Jews have traditionally not celebrated weddings, gotten haircuts, shaved, listened to live music, etc.

Historically, we know that Rabbi Akiva’s students and followers were active in the Bar Kochba revolt against the Roman Empire in the years 132-135 of the Common Era.  Just sixty years after the first Great Revolt against Rome, the Jewish people desperately yearned to be freed from Rome’s oppressive rule.

However, the Bar Kochba revolt did not go well.  While they had some initial successes, it ended poorly for the Jews and the leaders, including Rabbi Akiva; the leaders were tortured and killed by the Romans in particularly gruesome ways which we recall each year in the Martyrology Service on Yom Kippur afternoon. 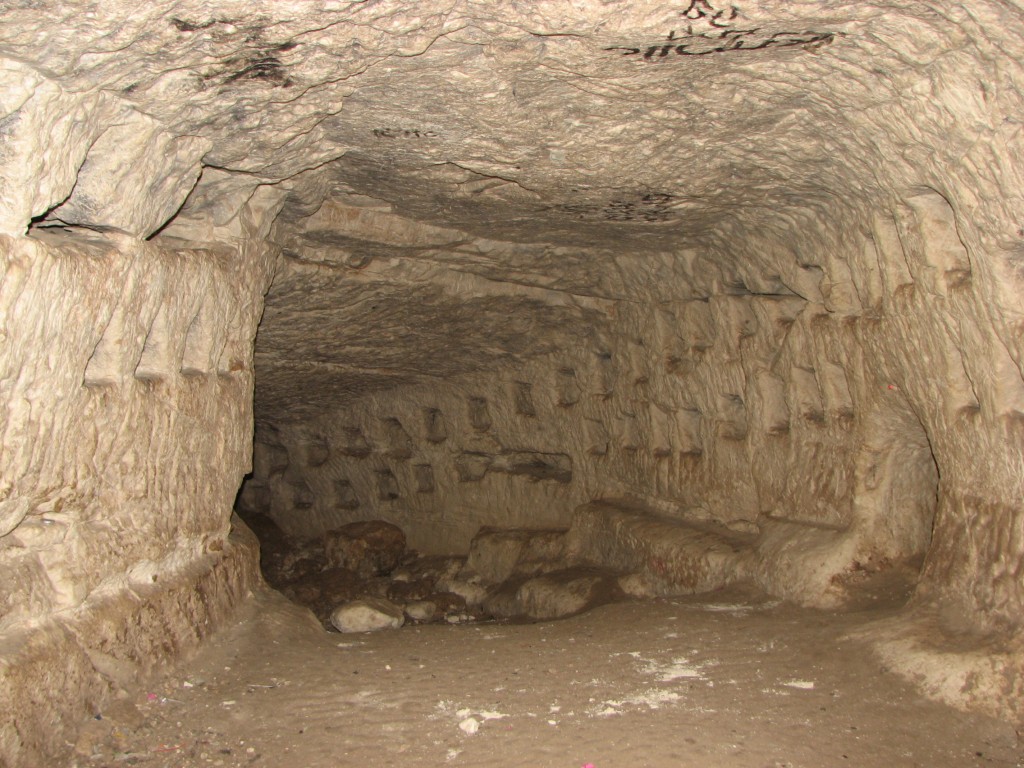 Therefore, the most likely scenario was that these students died in battle with the Romans.  While they fought bravely utilizing caves and other guerilla tactics, they were overcome.  When you visit Israel, you can crawl through the Bar Kochba caves and experience this piece of Jewish history first-hand.

Whichever explanation — that this was a plague or devastating losses during war — on Lag Ba’omer, there was one day when the plague ceased or the students were spared during the fighting.  Thus, we celebrate a joyful day during a time of sadness.

Interestingly, here at Temple Emunah we do not have any yahrzeits on Lag Ba’Omer.  While I hope I do not give it the evil eye, it is certainly interesting given that we have yahrzeits on almost every day of the year.

About 1200 years ago, Jews started observing Lag Ba’Omer as a scholar’s festival in memory of Rabbi Akiva’s students.  Rabbinical students in the Middle Ages enjoyed this “scholar’s festival” as a day for joyful celebration with various kinds of merrymaking.

After the writing of the Zohar, a mystical text attributed to Rabbi Shimon bar Yochai, an early sage, Lag Ba’omer became associated with him since the anniversary of his death, his yahrzeit, falls on Lag Ba’omer.  In Israel today, it is a day for celebrating by visiting his grave, enjoying hikes, BBQ’s, picnics, and bonfires — as we did with almost four hundred people

including the Israeli School of Lexington here at Temple Emunah on Thursday evening.

But my friend and colleague, Rabbi Marc Baker, the head of the Gann Academy, reminded me this week of one of the central dimensions of this fun semi-holiday.  The Talmud tells us that Rabbi Akiva’s students died because they did not give each other sufficient kavod — they did not respect each other enough.

How could this be??  Rabbi Akiva’s students were the elite — they were the creme de la creme of the Jewish young people of that time, they were immersed in serious learning every day, how could they of all people forget to treat each other with kavod, with respect? 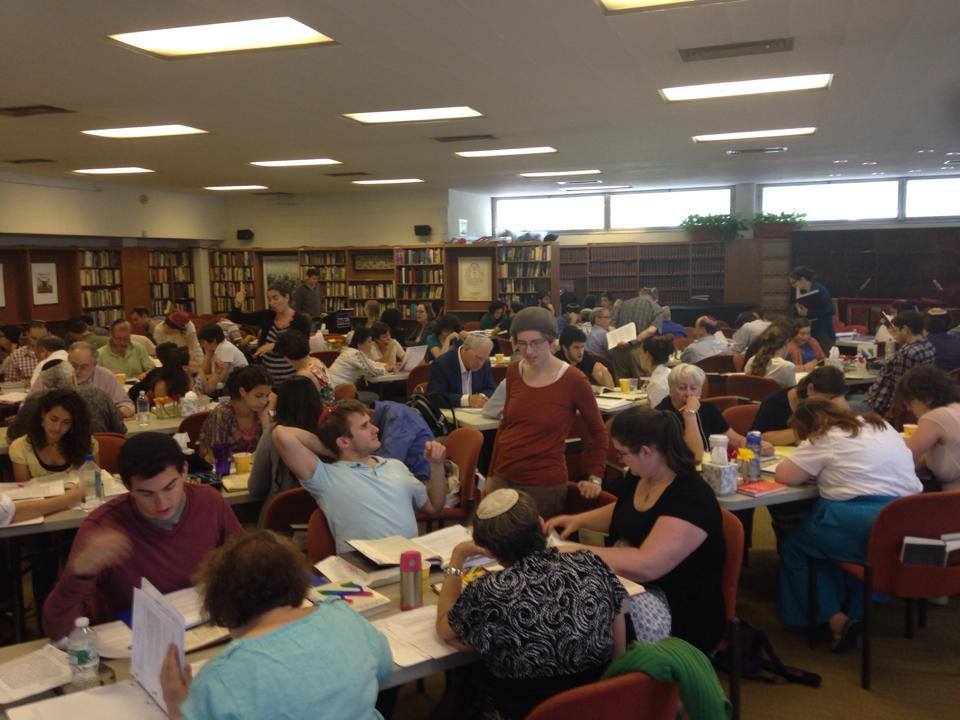 The answer is the Talmud is reminding us how easy it is to lose the forest for the trees.  These students were so concerned with immersing themselves in the tradition, memorizing large swaths of texts, especially after the destruction of the Temple — that they prioritized the end over the means. They became consumed by the goal of learning quantities of Torah and not about the process of absorbing this knowledge. 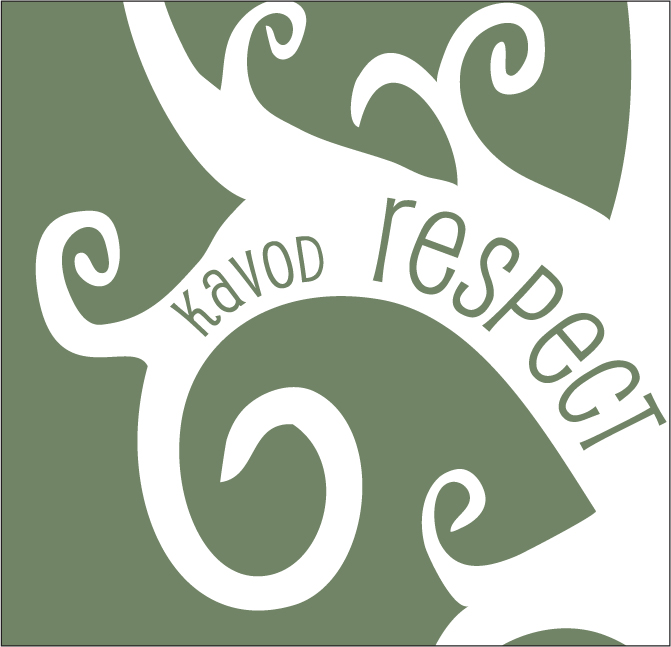 Perhaps that is why treating each other with kavod became such a central principle in our tradition.  Our rabbis taught that k’vod habriyot — understanding and appreciating the fundamental worth of each human being, the dignity of each person, is so essential that it can push aside some of the commandments.

Treating each other with respect is the essence of Torah. 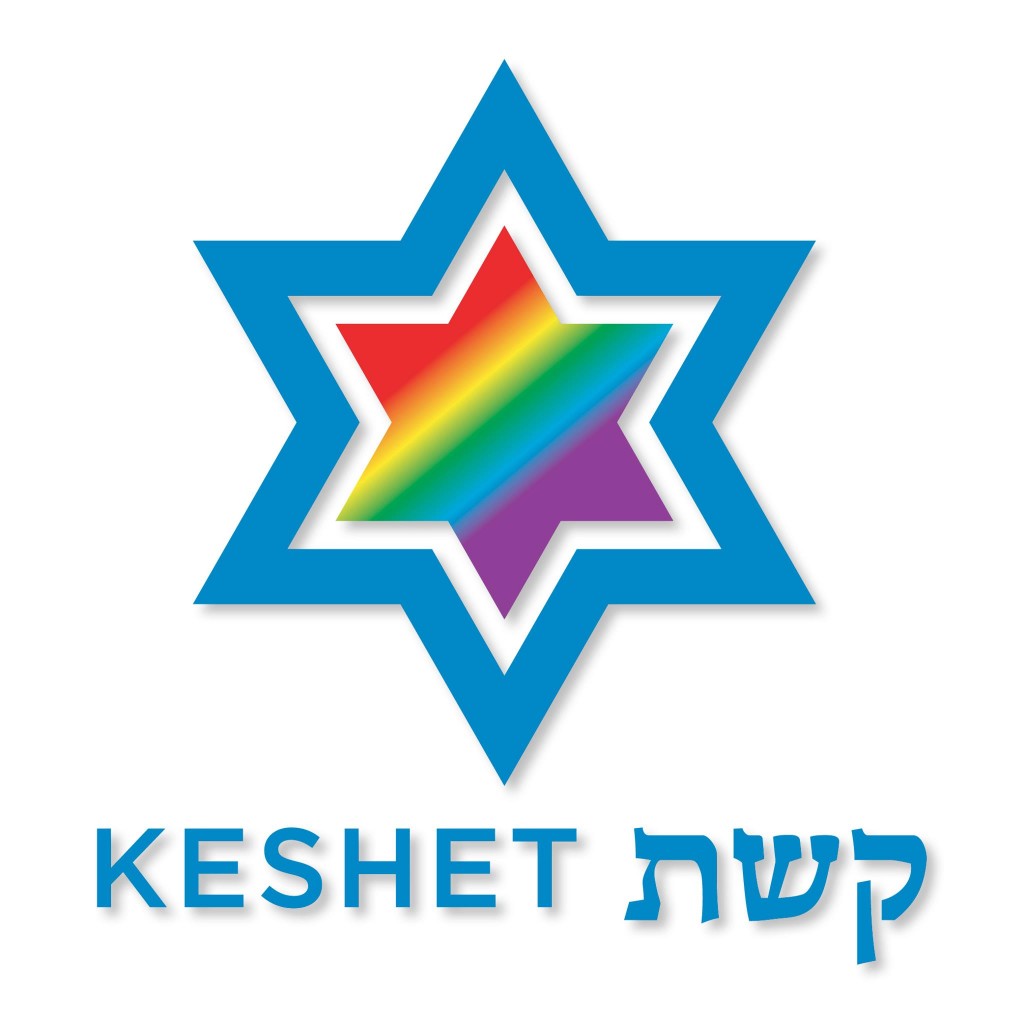 The details, the mitzvot are all there to propel us toward that goal.  Ten years ago, when Conservative Judaism’s understanding about LGBT issues was evolving, this principle — of k’vod habriyot — of preserving the respect and the dignity of every person helped us move forward to become more welcoming and inclusive.  And we should be proud that our community is just that — it is a place where the kavod of all — whether they are old or young, LGBT, have special needs — everyone’s essential humanity is respected.

And we work hard each and every day to make our shul, our community, th

e most welcoming place it can be.  Rabbi Fel, Amy, Susan, our entire staff, and I, our lay leaders, our Inclusion Committee, our Keruv Committee, our minyan, truly our entire community are all a part of this essential project — respecting the basic dignity of all.

Perhaps that is why as the counting of the Omer evolved in the Middle Ages and in Modern Times; these seven weeks became a time for spiritual and ethical growth.  The spiritual and mystical aspects of our tradition encourage us to use these days as a time for becoming the people we have yet to become.  We can all grow in this respect — we can all grow in our sensitivity towards others and to their kavod.

The Kabbalists wrote a prayer to be recited each night after you count each day of the Omer: “Ribbono shel Olam — Ruler of the Universe, You commanded us through Moshe, Your servant to count the Omer count in order to cleanse us from the klipot, the shells [the stuff that accumulates on us, the aspects of ourselves we are working on transforming].  […]  May I become cleansed [of this aspect of myself I am working on]  and through this may abundant bounty [your Divine light and energy] flow into all worlds. […]”

May that light and the energy of this counting bring us all to a deeper sense of k’vod habriyot.