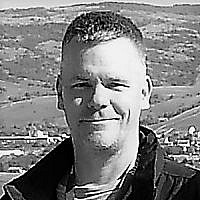 The Blogs
Jim Quirk
Apply for a Blog
Please note that the posts on The Blogs are contributed by third parties. The opinions, facts and any media content in them are presented solely by the authors, and neither The Times of Israel nor its partners assume any responsibility for them. Please contact us in case of abuse. In case of abuse,
Report this post. 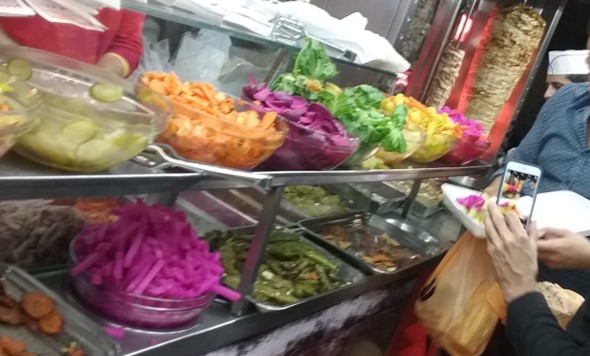 If you ask many Americans, and maybe Europeans, what they know about Palestine, you might hear about the Munich Olympics, or hijacking planes, or bus bombings in Israel, or rock throwing. They might say Yasser Arafat walked away from President Clinton’s peace deal in 2000, or even that they thought there was cheering on September 11, 2001.

But earlier this month I traveled through a different Palestine. I joined a small group organized by a diaspora society, the American Federation of Ramallah Palestine, AFRP, to see Palestinian culture. I came as someone with field experience in Bosnia, on the U.S.-Mexico border, and in Iraqi Kurdistan – but without deep knowledge of the Israel-Palestine issues.

We traveled throughout the West Bank, and visited people at software and construction and food processing firms. We met officials in a new municipal building where they are increasing access to e-services. In traditional souks we met the sellers of spices and vegetables of every kind, as well as iPhones and Haagen-Dazs. We met the Greek Orthodox priest at a church where Jesus asked a Samaritan woman for a drink of water. We saw people in their olive groves on the first day of the harvest. 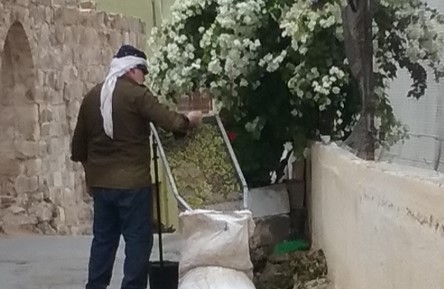 The first day of harvest, near Nablus. Photo: J. Quirk

In The Other Palestine we met university students studying nursing and education and dance. We saw a film student’s premier, and two musicians from the New York Philharmonic teaching teenagers how to be composers. We joined young people out for late-night ice cream or shawarma, and saw ordinary people do every other ordinary task: going to work, driving too fast, shopping for dinner, checking Facebook.

Bethlehem has the Church of the Nativity, of course, and its tourists and shops. But the quad at Bethlehem University seems practically an arboretum, appropriate as an oasis for learning and growing, out of sight of the nearby walls and barbed wire. The streets of Hebron are full of spices and history: one shop shows off the milling table around which a roped camel used to plod to pull a stone to do the crushing. In a village near Nablus, we met three young women creating pottery – little Christmas trees, olive trays, candlesticks.

Beyond the spice shops and restaurants and holy sites, though, this is also Occupied Palestine. The Jewish people have suffered from centuries of anti-Semitism, the Holocaust, decades of conflict with their neighbors, and recent attacks. But Palestinians ask, For how long can occupation – with land grabs, walls, checkpoints, travel restrictions – be the answer?

An ad for a hotel restaurant on The Wall in Bethlehem. Photo: J. Quirk

Checkpoints along roads and between the West Bank and Israel are experienced by Palestinians as a rational security goal irrationally applied with vengeance and caprice against the innocent. They wonder when students can’t get to university, fathers can’t get to work, people have to drive an extra hour to go a few kilometers, or young people get strip-searched (an account different people attested to me was real): “What is Israel hoping to accomplish? (And how much of all this is just spite?)” Meanwhile, “The Wall” dictates what parts of the world are open to Palestinians, and what parts are not. Without a permit, which can be difficult to acquire, Palestinians can be restricted from leaving the West Bank at all.

The Palestinians we met also wanted to show me the Settlements. These are sometimes built on the agricultural land Palestinians rely on for their survival. In the case of Hebron, though, one urban settlement extends up to and essentially over the city’s old market. Settlers threw so much trash upon the shops and shoppers that chain-link-fence netting had to be secured over the market, just meters from the tomb of Abraham. On our last day, we learned that the olive harvests of Palestinian farmers near Nablus and Ramallah had been seized by settlers. Simple theft of a year’s work. I wondered, What Would Abraham Do? 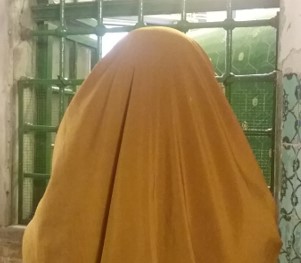 A woman prays at the tomb of Sarah in Hebron. Photo: J. Quirk

To be clear: I didn’t see the world from the Israeli perspective, I didn’t visit the sites of bombings against innocent Israelis, I didn’t speak with mothers who lost their children to terrorist violence, I don’t have anyone from my family who was lost in the Holocaust.

But the people I met with see US military and diplomatic support for Israel, and they asked me:

Is it right that one rich, first-world country with help from another cannot secure its own state more acutely aware of how they treat others?

I saw things that reminded me of the difficulties in Banja Luka, Tijuana, and Kirkuk. A new art gallery illustrates decades of resistance to occupation, and I anticipated decades more. But the graffiti on the Palestinian side of The Wall – peace doves, Trump satire, pizza ads – chronicles desperate, ironic yet hopeful Palestinians. It was fascinating to me that many of the Palestinians I met were not pessimistic.

They told me to look at Northern Ireland, South Africa, the Berlin Wall, and even East Timor.

None of these is just like Israel-Palestine, they stipulated. But all of them were long considered unsolvable. And though each still has problems today, overall the situation is much better for both sides. Life under occupation has imposed many restrictions on Palestinians, but not vanquished all hope. Maybe we should reconsider what short-term and long-term improvements are possible between the Israelis and Palestinians, and recommit ourselves to working towards them, for the benefit of all of us. 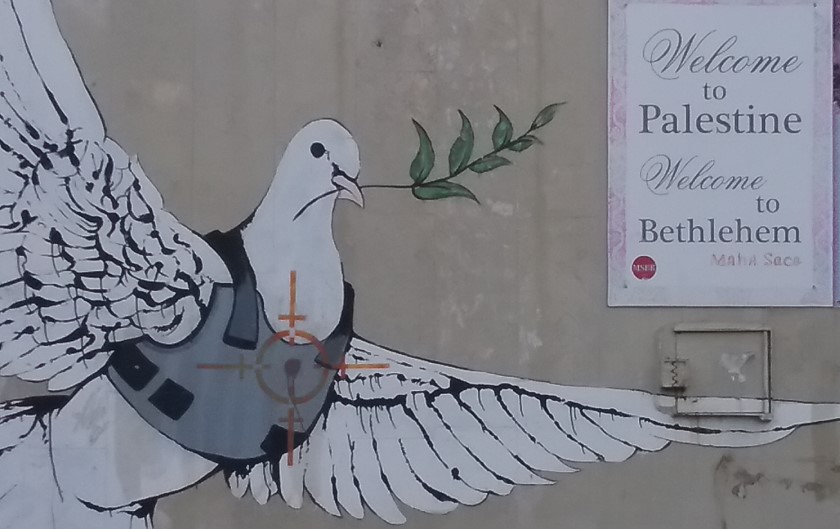 A collection of messages on The Wall in Bethlehem. Photo: J. Quirk
About the Author
Jim Quirk teaches American and comparative politics at American University in Washington, D.C. He has taught at Loyola University Maryland, The Catholic University of America, and the University of Economics in Varna, Bulgaria. His favorite projects have included work with online learning, Mexico, the Balkans, the Middle East, OSCE, and IEEE.
Related Topics
Related Posts
Comments
Advertisement