In this land where head coverings define us, where allegiance to a political party places us squarely in a ‘camp’, where ethnicities do not always meld, the past seven weeks have seen these lines not just blur, but disappear.

These past weeks in Israel have been like nothing seen, read about, or even imagined.

For who could have imagined tons and truckloads of toiletries, snacks, and home baked goods making their way from every corner of the country to the men and women protecting our homes? 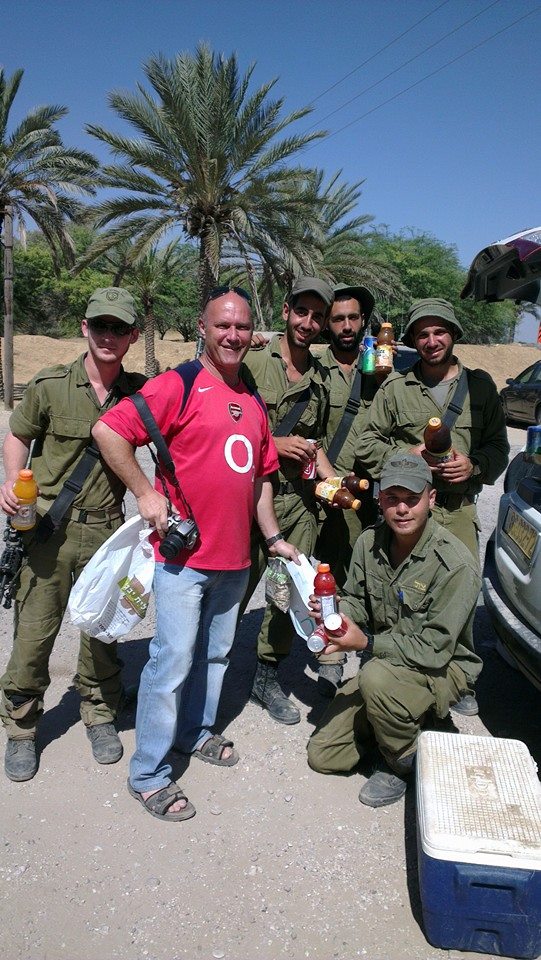 Showing love to our troops

And who could have imagined people setting up tent kitchens, cooking three meals a day for hundreds of hungry men and women, hair stylists standing all day long in the heat to give hair cuts to soldiers after weeks on duty, masseuses providing free massages to those in the field? 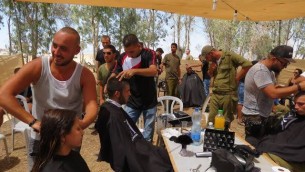 70 hairdressers from all over the country set out to support and give hair cuts to more than 1,000 soldiers serving in the battlefield for a month. (LIBI)

Who could have imagined thousands of children creating signs of appreciation for the young men and women on the front lines and the soldiers then using them as protective shields of love on their vehicles? 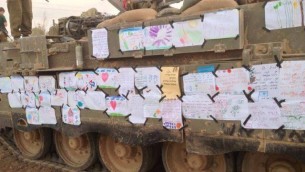 A PUMA armored vehicle covered in signs sent by children across the country and world in support of the soldiers.

And who could have imagined that weeks after violent and angry protests against army service, Yeshivot would be asking for names of soldiers to pray for and heads of Chassidic sects and Sephardi Rabbis would call on yeshivot to remain open and continue to study Torah to fight on the spiritual front lines?

Who could have imagined thousands upon thousands of people hiking to funerals of people they did not know? Crying and mourning for young men they’d never met? 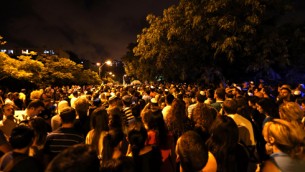 And who could have imagined master chefs volunteering to cook for soldiers on the front lines and hospitals arranging beautiful Shabbat dinners for wounded soldiers and their families? 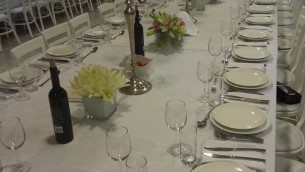 Who could have imagined thousands of people of all kinds streaming into hospitals to visit wounded soldiers they have nothing in common with? So many, that those who call are told by staff not to come. The wards are inundated with love and support. 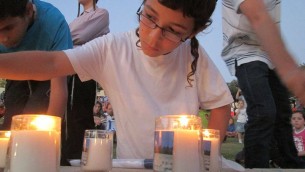 But now, we are one. We are one as we have never been before. 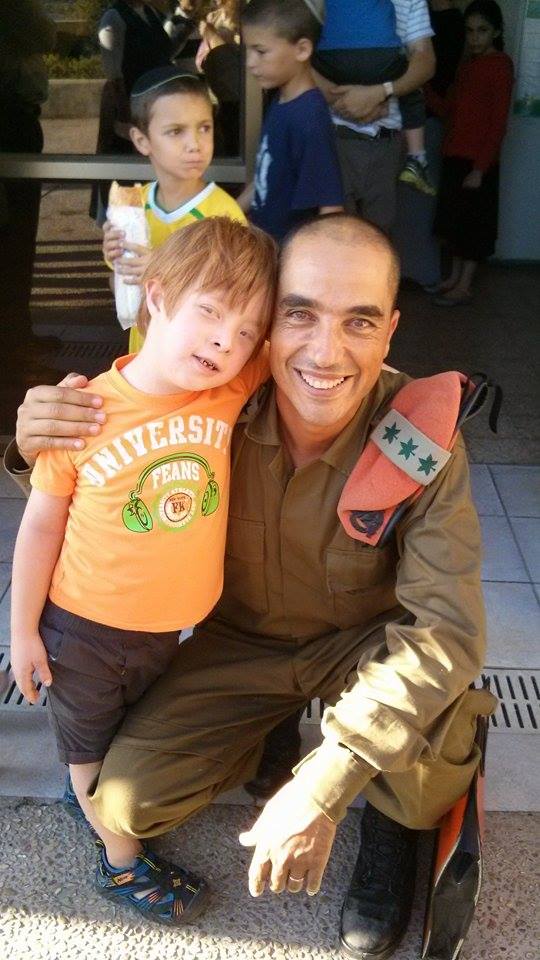 Seven weeks ago, we did not know the names Gilad, Naftali & Eyal.

Seven weeks ago, we were planning our summer vacations and trying to figure out how to work and entertain the kids.

For seven weeks we have held our collective breath, waiting on the edge of something both impossibly fast and painfully slow.

For seven weeks, our hearts have pounded, our feet searched for ways to help, our lips moved in uttered prayer.

For seven weeks we have breathed the news, cried the wails of sirens, grieved the ultimate loss over 70 times.

These past seven weeks have rewritten, rewired, reconnected our national consciousness.

We have achieved heights we have never before known and against all odds not only have we remained, but we have been elevated even further.

It would be impossible to recount the thousands of acts of kindness displayed every single day here.

Impossible to recount the daily miracles

Impossible to describe the pride and privilege of being Israeli- right here, right now.