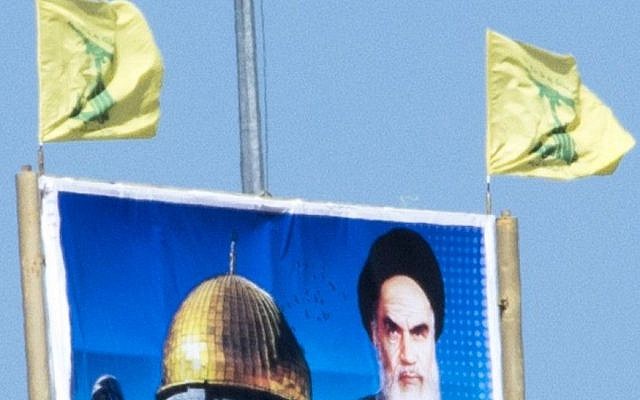 When I hear Michel Aoun, the president of my native country Lebanon, I cannot help but laugh.

In reaction to the tunnel-busting operation currently undertaken by the Israel Defense Forces at the border with Lebanon, Aoun assured that “Israel’s operation to destroy Hezbollah attack tunnels across the border won’t endanger the calm along the frontier” and that his country has “no aggressive intentions”.

Aoun also said that he is prepared to “take measures to remove causes of disagreement”.

Yet Aoun knows as well as anyone what the “causes of disagreement” are, and he also knows that he has absolutely no ability to remove them.

Which means that Aoun and his whole government can do exactly nothing about the “causes of disagreement” with Israel. Therefore, whatever he says to Israel is completely meaningless.

Aoun cannot stop Hezbollah from building more tunnels. He cannot stop Hezbollah from attacking Israel, triggering a war that would likely devastate Lebanon far more than anything it has seen in the past. He cannot follow up on his claim that he has “no aggressive intentions” by initiating peace talks with Israel, or even by using the word “peace” in the same sentence as the word “Israel”.

He simply cannot act in the best interest of the Lebanese people.

Aoun is the puppet of Hezbollah, and while he talks as if his words meant something, his country is falling apart more every day. The Economist reported that according to the IMF, within 5 years, Lebanon’s “debt service will burn through three-fifths of government revenue, leaving almost nothing for capital expenditures (already quite low)”. Rafi Sabounjian, a Lebanese small-business owner said that, “This is the worst it’s been in 40 years. Everything is coming to a halt.”

Lebanon is now only a shadow of its old self, and it appears to be going nowhere but further downhill. For many Lebanese people, the Lebanon that we once knew no longer exists.

When I hear Michel Aoun, the president of my native country Lebanon, I cannot help but cry. 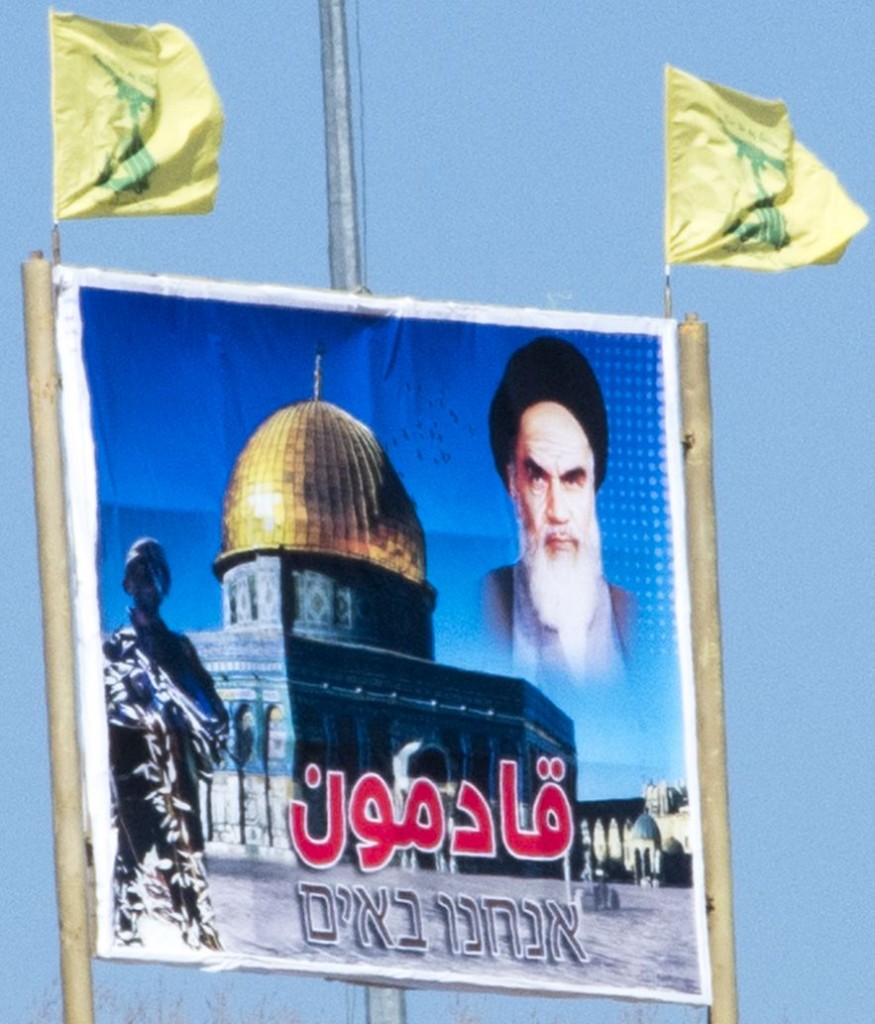 Poster on the Lebanese side of the Lebanon-Israel border, showing the face of Ayatollah Khomeini, founding leader of Iran’s Islamist revolution, under two Hezbollah flags with the threatening words “we are coming” in Arabic and Hebrew. Photo taken in 2017. Photo credit: Jennie Workman Milne.
About the Author
Fred Maroun is a Canadian of Arab origin who lived in Lebanon until 1984, including during 10 years of civil war. Fred supports Israel's right to exist as a Jewish state, and he supports the Palestinians' right to self-determination in their own state. Fred supports a liberal and democratic Middle East where all religions and nationalities, including Palestinians, can co-exist in peace with each other and with Israel, and where human rights are respected. Fred is an atheist, a social liberal, and an advocate of equal rights for LGBT people everywhere.
Related Topics
Related Posts
Comments