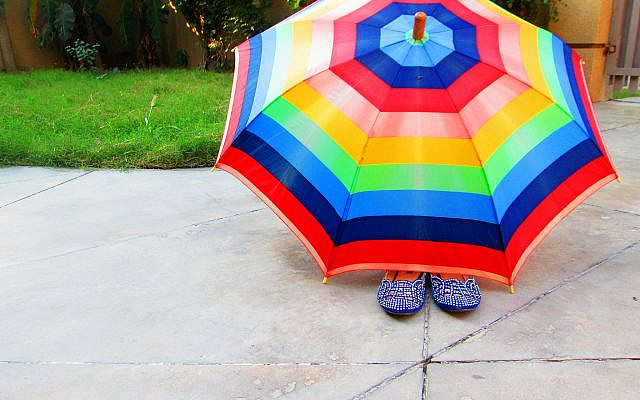 Is There a Rabbi Under There? (Copyright Free Photo by Zainab Aamir from Pexels)

It is hard to watch the antics of some of the more unusual cults operating in Israel, ostensibly the Land of the Jews.

In normal circumstances, if there is ever anything normal in Israel, it would just be amusing to listen to the utterances of some of the so-called rabbis operating in the Haredi sector. But when they endanger our lives it is no longer a joke.

When Moses came down from Mount Sinai bearing the stone tablets with the Ten Commandments, he expected the Children of Israel to obey the clear rules.
We should expect no less of today’s Children of Israel, the citizens of Israel.

As a result of careless behaviour, Israel has the highest infection rate of coronavirus, per capita, in the world. A full third of all infections are in the Haredi community, where large numbers of residents have not obeyed coronavirus restrictions.

In the Jerusalem Haredi neighbourhood of Mea Shearim, five enormous communal sukkahs have been prepared for the upcoming Sukkot festival with room for thousands of people. This is in contravention of the very clear rules for behaviour during the coronavirus pandemic.

They seem to have forgotten the Ten Commandments.
I am the Lord thy God. No other gods before me.
But many are listening to their rabbis as if they are endowed with god-like wisdom.
Honour thy father and thy mother.
The elderly are much more susceptible to the virus than youngsters. An infected Haredi youth, visiting his parents, is not honouring them, he may well be killing them. So much for Thou shalt not kill.

We have watched, in horror, pictures of an ultra-Orthodox wedding in Beit Shemesh. Health Ministry guidelines that limit the number of people at any sort of gathering to 10 were ignored with more than 150 people in attendance. We will give them the benefit of the doubt and assume that Thou shalt not commit adultery was strictly obeyed.

The Hebrew-language Kikar Hashabbat reported that several rabbis had sanctioned the wedding as “it is well known that no harm can come at a celebration of the righteous.” Perhaps the people killed outside the synagogue in the city of Halle on Yom Kippur last year were not righteous enough.

The Haredim, totally under the thumb of their self-appointed leaders, seem to have forgotten that Judaism’s highest value is life. When life is in danger, almost all bets are off. The virus makes no distinction between its victims’ colour, race or religion. When it comes to fighting the virus, they must listen to doctors and scientists, not rabbis.

Perhaps they should spare a few minutes from their Torah studies to read the immortal words of Baron Charles Bowen (1835-94):
The rain it raineth on the just
And also on the unjust fella
But chiefly on the just, because
The unjust has stolen the just’s umbrella.

We have an “umbrella” against the virus, we should all use it.