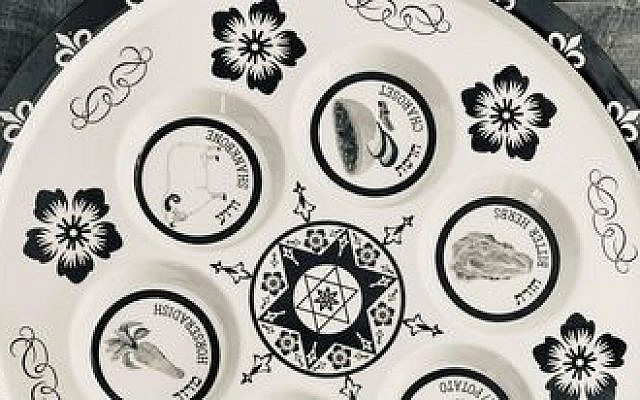 Ask anyone the meaning of Pesach (Passover) and you’ll often get the same answer.

“Freedom,” will exclaim almost everyone, with solidarity.

I want to propose something radical and different, however, that the story of Passover, the ikar of Pesach, the essence of the chag (Holiday) is something else.

But first, the Torah makes it pretty clear that the Israelites didn’t really want to leave Egypt (Bemidbar, Ch. 11:18, Ch. 20:5, 21:5).  , that the Pharaoh had to basically push them from Egypt after the plague of the firstborn.

The Pharaoh demanded that they leave immediately, and the Israelites were so unprepared that they didn’t even have time for their bread to raise — and thus we eat almost inedible crackers for a week.

I would propose that even when the Israelites were “free” it was just the start of their journey: that the goal that Hashem had for us was to THRIVE.

What is thriving exactly?

Our Cohen-Vulvan friend would say it was to “Live Long and Prosper,” but the  first commandment of the Torah (according to Sefer HaChinunch) is to “Be fruitful and multiply.” Interestingly enough this command is repeated in Noach.

Thriving is to have control of one’s destiny, to be able to choose one’s religion, how to raise your children, being in control of your own physical and mental health and most importantly and to grow as a community and people.

It was something that the Israelites didn’t even know how to do inherently it seems: they were so enslaved that they complained about how they had a smorgasbord of food in Egypt (Bemidbar 11:4)  and seemingly forgot that they had very little else in Egypt. They could only see the needs right in front of their eyes.

This is the issue of slavery, of being beaten down: often when you are “free,” you still will have the mindset of the slave.

Learning how to “thrive” can take a long time (as much as 40 years, I heard once) for a people to educate themselves and create a community of faith. It’s part of the journey of self-determination that every single people should have a right to have — and more importantly why the seder is not just about repeating the story of the exodus, but educating everyone in the story of how to thrive.

There’s a reason we end the Seder with לשנה הבאה בירושלים, with a forward and plea for our own story of self-determination to be in the final chapter. We aren’t truly free until we are thriving as a people, a faith, and can make our choices and destiny.