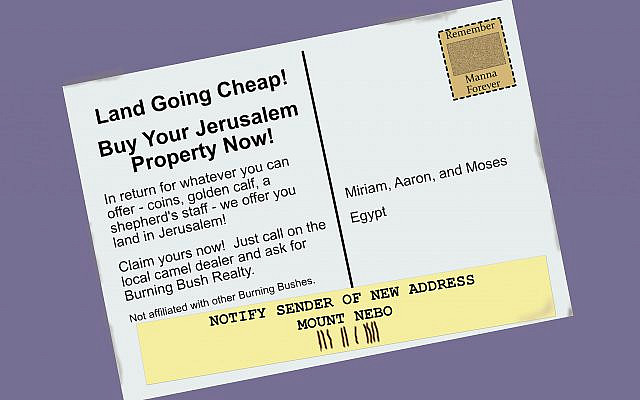 There is no such thing as a "dead letter." Image created by Audrey N. Glickman, used with permission.

I think we all deserve the civil right to remain dead.

I’m talking about civil red tape – one recent book calls it “sludge” – that keeps the departed seeming to be alive.  It keeps those of us who are alive quite busy fairly shouting that our loved ones are still dead.

For instance, my brother Fred (z”l, and Fred was not his name) passed away in 2000 at age 37.  He had been living with our folks, helping with care of our dad.  Thus his address and phone number had been the same as theirs.

Soon after he died, among the condolence notes (and the random plea for a piece of my brother’s “estate” from his friends), my mother began receiving letters and phone calls from a debt collector.  Apparently a Fred with a different middle initial (“M”) had run up a tab in a place that my brother never had been, doing something that he never had done, but the name was close enough that this fellow, and soon many of his colleagues, would not let my brother rest in peace.

My mother had lost her son, yet she had to keep sending death certificates (which cost money) and fielding phone calls demanding money, because she could not prove that neither she nor my brother owed any of it.

My brother’s wealth was not exactly monetary.  There was little that could be gained by going after his dead body.  In fact, 18 years later, after both our parents were gone, the collectors were still trying – with that different middle initial “M” – to get money from my brother.  They dig their teeth in and they don’t let go.

This is not unlike the right to be left alone while alive.  It is very similar to those crooks who kept phoning my mother and extorting money from her incipient dementia after my father passed away, and we could not stop their calls and could not convince Mom that they were not investment agents.

But harassing the dead may be worse than harassing those who are alive and unconvinceable.

Recently we sold my folks’ house, having taken years to sort through the residue and detritus of 60 years of living there.  We managed to stop many of the pleas for donations from arriving in the mail, and we had to turn off the phone soon after Mom died to stop the crooks from calling.  Some nonprofits cling to whatever they can grab on to, “requiring” us to give our own address in order to cancel Mom’s mailings or ongoing donations.  Of course, we refused to associate our address with hers.  We knew they all had sharp teeth.

We sold that house to a fine young person just moving to our fine city.  Despite hours on the phone with various entities, after the closing and pertaining to its finality items of mail arrived at that house addressed to my mother from utilities, home service providers (for which I’d transferred the services to the new owner, already paid), and the homeowner’s insurance company.  They all should have known where to reach me, as I’d make it eminently clear to them all in those hours on the phone.

The new owner emailed me, offering to drop this mail at my house.  Yes, I gave my address, trusting this young person.  I don’t mind being available, as a long-time resident of the city, or even to help with any questions about the house, as I’ll stand by having left it in fine condition.  I was grateful for this delivery during a busy time of the year.

However, the new owner then took the initiative of submitting a change-of-address order to the U.S. Post Office.  Suddenly, without my permission, I was receiving mail with a yellow strip on the bottom saying it had been forwarded to my address.  The first item to come was one of those requests for my mother to sell her house to the “We Sell Houses Cheap” folks.  Other items were “or current resident” items that should have stayed at the old address.

I felt violated by this, not wanting my mother’s junk mail.  I wanted her mail to be thrown away, or sent back to the senders marked “I’m dead.”

I went online and emailed what I thought was the Post Office Issues office, but it turned out that that email address only deals with Post Office Website matters.  So I went to the local Post Office branch and talked with the hard-working clerks who sell me stamps and send my packages to family members.  They informed me that this forwarding order cannot be undone, because I have the same last name as my folks had.

Because I have the same last name as my folks had, I am forever stuck with sharks’ teeth biting into me.  I can never let my family rest in peace.

The other day I learned that the situation is more serious than we all may think.

I received an advertisement from a young dentist three neighborhoods over, saying “Welcome to the neighborhood!  Now that you are settled in your new home, you will need a dentist!”  It was addressed to my late brother, at my house, with no yellow forwarding strip.  This dentist wanted my brother’s teeth.  (Fred actually had great teeth – they regenerated over cavities, never needing fillings.  I’m sure they are still in great shape.  But they won’t be needing a dentist three neighborhoods away, and I am fairly certain they do not now suddenly live in a new home.)

Apparently either the Post Office sells lists of address changes, or the list is freely available.  That explains why, once the “forwarding” order expires after a year, we still get mail that we don’t want.

You may think that while mail gets forwarded for one year no one will be getting the new address unless you want them to have it, but that is pointedly not true.  This seems like a gross violation of civil rights, the right to be left alone.  The right to remain dead.

I fully expect the debt collectors to start coming after me as successor to my late brother.  Maybe I’ll offer them his teeth.  I’ll give them the address. 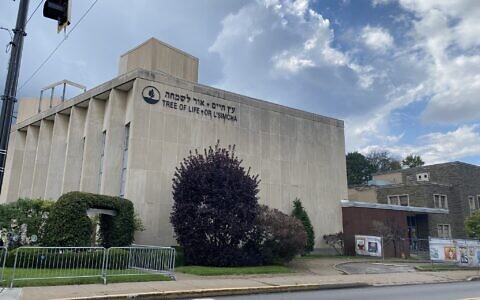 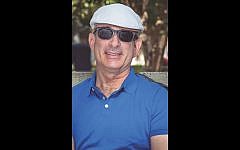 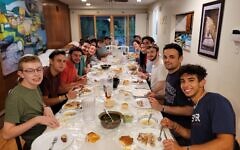 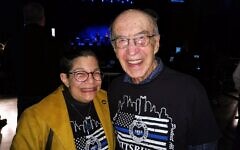 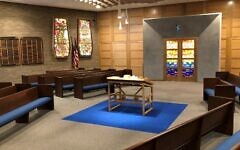 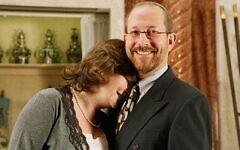 ‘A passionate guy’ with a ‘moderate façade’: Todd Rascoe has died at 60
Justin Vellucci 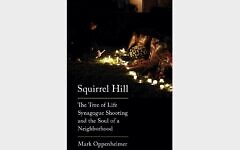 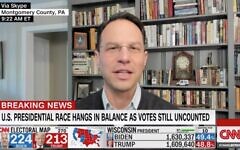 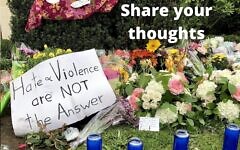 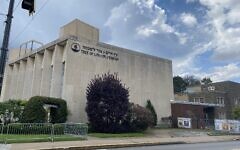 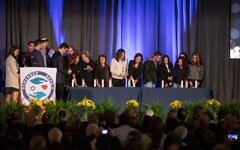 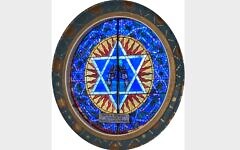 An early moment in the Sephardic history of Pittsburgh
Eric Lidji 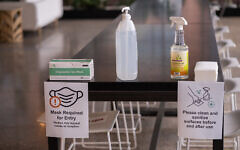 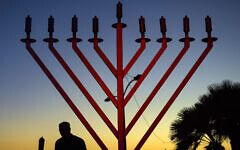 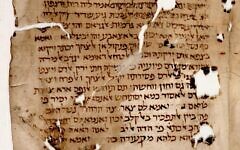 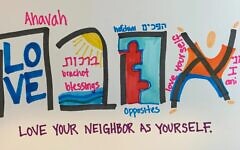 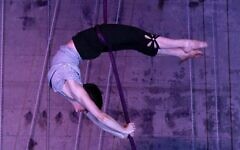