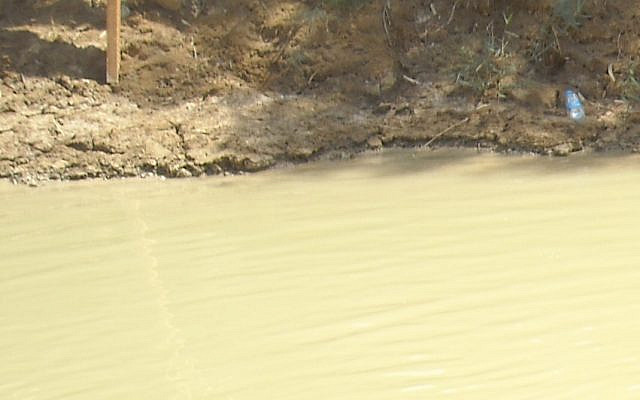 On Simchat Torah, we complete the yearly cycle of reading the entire Five Books of the Torah and then we immediately begin the new course by starting again with Breisheet.

At the end of VeZot HaBracha, while hearing about Moshe’s accomplishments, his death outside of the Land of Israel and the entire nation mourning for him for thirty days, we learn about the continuation of the leadership which was passed down to Yehoshua.

And Yehoshua Bin Nun was filled with a spirit of wisdom because Moshe had rested his hands on him; B’nai Yisrael listened to him and acted as God had commanded Moshe.

B’nai Yisrael were already familiar with Yehoshua, Moshe’s loyal servant. He was instrumental in the war on Amalek and brought back a good report of the Land of Israel in the incident of the scouts.

Although the Five Books of the Torah have been completed, we are not left hanging. The Haftarah for Simchat Torah (Yehoshua, Chapter 1) takes us right into the beginning of the Book of Yehoshua which speaks about B’nai Yisrael entering, conquering, inheriting and settling the Land of Israel and picks up where we left off at the end of VeZot HaBracha:

It happened after the death of Moshe, servant of God, that God said to Yehoshua Bin Nun, Moshe’s attendant saying: “Moshe, My servant has died. Now, arise, cross this Jordan, you and this entire people, to the Land that I will give to them, to B’nai Yisrael. Every place upon which the sole of your foot will tread I have given to you, as I spoke to Moshe…Be strong and courageous for it is you who will cause this people to inherit the Land that I have sworn to their fathers to give to them…This Book of the Torah shall not depart from your mouth; rather you should contemplate it day and night in order that you observe to do according to all that is written in it; for then you will make your way successful, and then you will act wisely…”

According to Rav Yisachar Yakovson, the Torah and Haftara readings teach an important lesson to the generation that is entering the Land of Israel and to all future generations: The leaders of the nation, even the greatest of them are all mortal and move on while the Torah remains and helps the nation carry on even after the leader is gone. Moshe passed away, but the Torah of Moshe is a living Torah which endures forever.