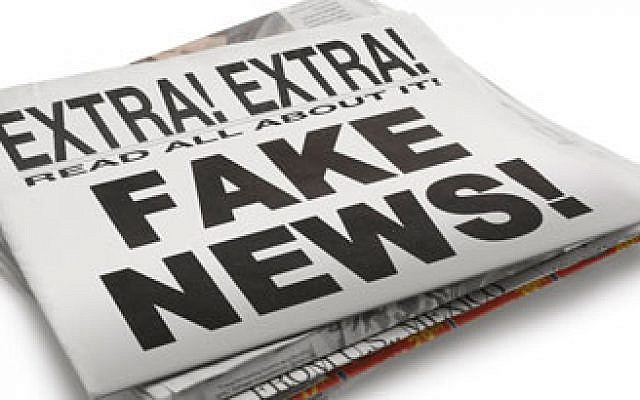 I will only refer to the written ones because I like to keep noise out of my apartment.

How does one define Israeli news media with true integrity? (Shout out to Rotter.net for the overview! The analysis is mine.)

Not a leftwing publication that has some token rightwing columnist, or the other way around.

Not one that juxtaposes extreme leftwing and rightwing piece, supposedly for objectivity but rather leaving the reader utterly confused if not bewildered. A good journalist should do this for the reader and make clear what is uncorroborated propaganda, which are facts, which are conflicting viewpoints and which are still unresolved issues, preferably with some likelihood from parallel situations.

Not a propaganda machine, just showing one side of the news, only what suits their worldview, just catering to one kind of readers.

Let’s look at one incident and its reporting.

An Israeli Arab has been murdered and he was accused (not “suspected” – a criminal justice system can suspect, terrorists cannot) of … selling land to Jews. His father was liquidated with the same excuse.

The Arab MKs are silent.

The “Arab correspondent” of a well-known English Israel publication (and all its other journalists too) has trouble finding his keyboard, it seems.

Ynet does report this, though meagerly.

Haaretz did publish but was quick to let him self-incriminate that he could be called a collaborator. (Most of their report is only up for reading by paying fans of their local reporting – talking of collaboration.)

Arutz Sheva reported decently (but not too lengthily) as to be expected and that doesn’t really count in an objectivity check as this does not clash with their political view. Same for the Jewish Press and some other. Though that’s not completely obvious – some others definitely didn’t report this.

The one with the most extensive reporting that is definitely not a rightwing site was … the Times of Israel. No one pays me to conclude that the best source then is the Times of Israel. Yes, I blog with them but they don’t expect any loyalty from their bloggers. It’s rather the other way around: I blog with them because they believe in fair reporting. (That’s not to say that they are beyond making mistakes and never have a slant. But their errors and biases are not systematic or intentional. They clearly take pride in reporting as it is.)

To complete this test, let’s investigate who reports rightwing abuse online of the Israeli police. Which rightwing publications skip this?

(Arutz Sheva did report the opposite: suspected police brutality.)

Which of the left-wingers has this? None of them either!

The only one reporting this is – again – the Times of Israel!

The winner is therefore uncontested.

Since systematic lying is such an important source of confusion about the ME, that having fair reporting is crucial for developing an understanding that may lead to a constructive attitude and actions.

Just reading from the left and the right still does not do the job. We may read them on the side, but we need a good source to bring us the facts.

It is sad, though, that there is only one place and no alternatives or diversity when one wants proper reports about the Jewish State.