Trees have been a symbol of so much for so long. One of the main trees in my life til now has been the oak tree, perhaps as old as 800 years, the symbol of Gush Etzion and the namesake of our community. We literally live in the town of “Return to the Tree,” or Alon Shvut, with its wide mass of prickly leaves lending shade and comfort, perhaps hope, that all can truly be well. That one can fulfill your destiny, despite hardships, and make life flourish. 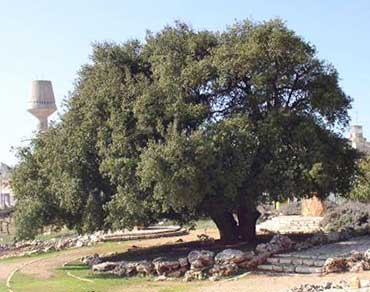 The third Jewish attempt to set up a thriving bloc of communities in Gush Etzion failed in 1948 as Jordanian troops and local Arabs slaughtered the last defenders. “If there exists a Jewish Jerusalem… it is first and foremost due to the fighters and settlers of Gush Etzion,” Ben Gurion told those gathered to establish the fledgling State of Israel on Friday, May 14th, 1948.

We live in the shadow of this historic tree that has seen so much, from modern to ancient history, in the footsteps of Abraham & Isaac on their way to Mt Moriah in the greatest test a parent can face. 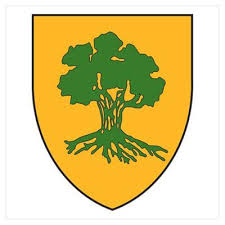 And now we add a tree to our collection: Another oak tree, green on a yellow background, worn on a shoulder tag. Our new tree, as parents of a Golani brigade soldier (yes, we’re allowed to say that), with deep roots that support the trunk and its upward branches spreading proudly.

Raising a kid in Israel has its challenges, but none have prepared this mom for the sudden heart-wrenching handing-over of a boy to manhood in the form of a green uniform and a bunch of friends dancing their way into military service, praising God and thankful for the opportunity to defend our miraculous country.

And so we embrace our new tree, the Golani mighty oak, and look ahead to miracles and might, a good combination for those of us who can appreciate the trees. Sending hugs of condolence to the families of the two young soldiers who were murdered in the terrorist attack just before Shabbat, and a speedy recovery to their two brave friends, fighting for their lives in an Israeli hospital.

Have a good, safe week, everyone, with the patience to know what’s important and the strength to do what’s right.

Leave a comment at the end of this article if you agree. 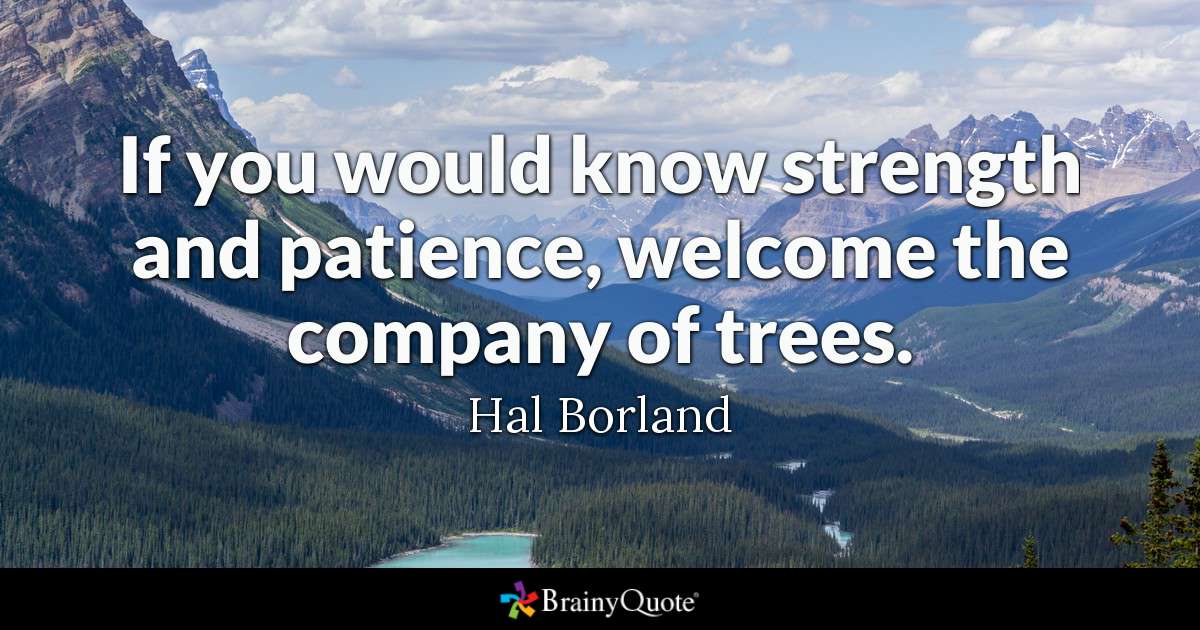 About the Author
Ruth Lieberman is an Israeli-based political consultant and licensed tour guide, combining her love of Israel with political acumen to better Israel's standing both at home and in the eyes of the world. She has consulted for political leaders in Jerusalem and in Washington, from work on election campaigns to public advocacy and events. Her tours in Israel connect Biblical history to modern realities, to highlight Israel's achievements and promote its policies.
Related Topics
Related Posts
Ruth Lieberman
Comments