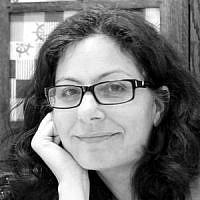 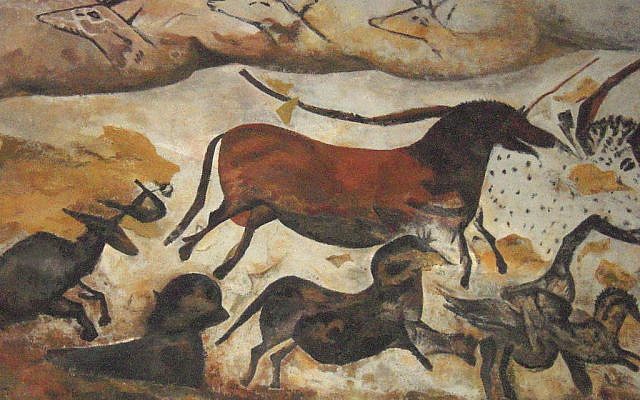 When Shachar Rabinovitch, a 13-year-old Israeli girl, recently wrote to Dr. Marsha Levine asking for information about horses in ancient times, the British-US equine expert responded, “I’ll answer your questions when there is peace and justice for Palestinians in Palestine.”

An angry MamaBear Rabinovitch shared the exchange via social media, setting off a wordstorm of indignation. Dr. Levine was reviled and ridiculed, a good time was had by all, and the news cycle rolled on.

And yet one loose end has been troubling me. So many people agreed that Shachar deserved to have her questions answered (and truly she does, if only because she may be the last teen on earth to seek out expert advice from an actual human expert). But did she get her answers? I worry that perhaps she is still, even today, waiting for a response that isn’t about how much she deserves answers to her questions about the ancient horses, but is, instead, an actual answer.

About the ancient horses.

And so, though I’m no expert, I offer this answer, of sorts, the truth about ancient horses:

Shachar, the truth about ancient horses is that they ran in herds across deserts and tundras, crazed with the joy of their sheer evolutionary luck, their powerful frames a miracle of locomotion, rippling with adrenaline, glistening with sweat, reveling in the rhythm, the du-ga-dump, of their hooves.

In freezing climates the ancient horses sported long manes and their chests were wide enough to plow paths through the deepest snow. They mated in elaborate acrobatic pageants of power and delight. They slept standing close to one another, snorting steam into the pure night air. Their foals arrived slippery, already standing, but weak and teetering. They were nurtured and nudged until they too could run with the wind.

The ancient horses went wherever the water flowed fresh from the mountain peaks, and where the grass was sweetest. Let the climbers scurry among the coniferous boughs; let the burrowers tunnel into the dirt; the horses owned the plain, the horses owned distance and speed.

When the ancient horses rested, birds perched on their backs. Bugs latched onto their manes and stayed for the ride, carrying with them seeds that cross-fertilized the young landscape. Small creatures sniffed the manure they left in their wake, inhaling the scent of places passed through and intuiting vistas that lay ahead. Hawks found the long threads that fell from their tails and wove them into their nests, imparting to their young a dream of tracking the herd from above as it galloped in a cloud of dust along a cliff’s edge.

And, yes Shachar, as I’m sure you realize, none of what’s written here so far about the ancient horses is strictly factual. You are 13 already, not 12, and, in any case, you can probably Google this stuff yourself. But here is what really is true:

Human beings didn’t ride the ancient horses until one person rode one horse. It may as well have been you. The dream of a girl and a horse came before the girl and before the horse. It was there at the first dawn, and you were that first girl who climbed on, laying flat against the skittish back, clutching the quivering crest of the neck and murmuring incantations that forged an eternal alliance between all girls and all horses.

The dream of a girl and a horse links you and all girls who yearn to follow the contours of the open terrain, unencumbered by borders and maps. It’s a dream of freedom, the galloping heart seeking a landbridge of knowledge; bypassing the bitterness of still waters and discovering the verdant places where you can drink from the sweetest wells.

And these wells (yes Shachar, it’s a metaphor, but what isn’t), these wells, where streams meet and intermingle, are the places where all creatures of reason and light gather. And only from these wells is it possible to draw answers to questions that may seem insoluble, including how there can be peace and justice for Palestinians and for Israelis.

That part, I assure you, is true.