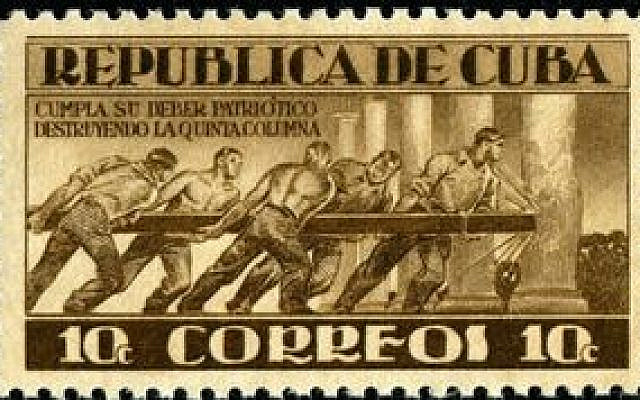 This original version was changed to “Britannia rules the waves” way back in Victorian times. Britain was indeed ruling the waves and there was no need to use the imperative.

It was with some bewilderment that I read this morning that the British Navy could be asked to stem flow of illegal migrants after those crossing the Channel set a daily record. Some 235 reached the UK’s shores. (The Telegraph 6 Aug 2020)

For readers who have not been following this story, some 1,100 illegal migrants arrived in the UK during July bringing the total since the start of the year to nearly 3,800. This is more than double the 1,850 who arrived last year.

This is bewildering on a number of levels. Firstly, why does a decision have to be made to ask the Navy to do its job? Surely the Navy is already tasked with protecting Britain’s shores. The navy’s own vision statement would suggest that it has some responsibility for protecting Britain’s territory.

“The Royal Navy will protect Britain’s interests, citizens, territory and trade by being ready to defeat our nation’s enemies with a deployable maritime force; one able to conduct decisive combat operations at sea, from the sea, on land and in the air alongside our sister services.”

Secondly, these infiltrators are always described as illegal migrants. Now, a quick search for the meaning of illegal brings us: “contrary to or forbidden by law, especially criminal law”. These illegal migrants are, by definition, criminals.

Many claim that they are hungry, that they are fleeing poverty in failed countries. But, if I am feeling tired, can I break into a nearby hotel? If I am hungry can I steal a sandwich from my local supermarket? Of course not; that would make me a criminal and subject to the full force of the law.

We in Israel had a similar problem with illegal migrants coming through our southern border. We had the addition problem that some of these “migrants” may have been trafficking weapons or terrorist infiltrators. Not being an island, with the Royal Navy to protect us, we built a fence. This barrier, known as the Hourglass Project, was completed in 2014. It ran from the Gaza Strip to Eilat on the Red Sea.

Although the barrier was equipped with electronic information collection and warning systems, its height of five meters was not sufficient to completely seal the border. Some 213 illegal African migrants breached the barrier in 2015. As a result, the barrier was raised from 5 meters to 8 meters along some 17-kilometers. This significantly reduced the number of illegal infiltrations with just 11 successful attempts to cross the fence in 2016.

Meanwhile, in de-fence-less Britain, the official count of the UK’s population stands at 67,921,056 as of Thursday, August 6, 2020 (according to worldometers.info). Such accuracy is impressive, but this is only a website. In reality, the UK’s Home Office has absolutely no idea how many people from abroad are in the country, nor how many of the people it thinks are in the country are legal residents.

But life in the UK can be difficult for the illegal migrants. The National Association of Citizens Advice Bureaux warns that “You can be charged for some NHS treatments.” This would certainly make a would-be migrant, trying to escape a war-torn hellhole in Africa, think twice.

Perhaps the UK immigration authorities should remember the words of rebel general Emilio Mola during the Spanish Civil War. When asked which of his four columns would take the besieged capital, Madrid, he answered – quinta columna, the fifth column, the one that is already there. A recent survey has found that no less than 43% of migrants from Africa came to Britain to join family members that are already there.

Now would be a good time to revert to the original exhortation:
Rule, Britannia! Britannia rule the waves!