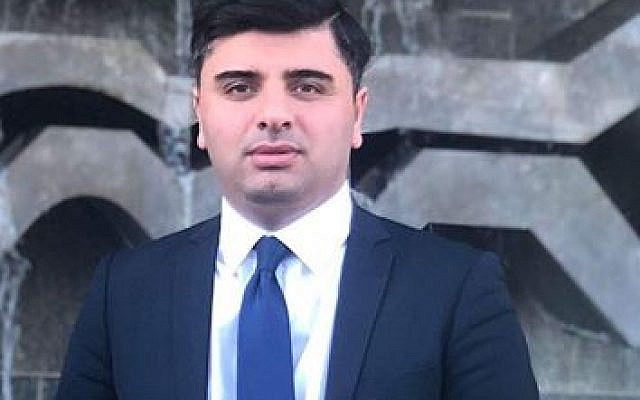 The United States is stabilizing the Middle East by ensuring that Iran’s forces are withdrawn back to Iran.

Withdrawing Iran’s forces and weakening missiles that are close to Iran will stabilize the area substantially, and hopefully get other countries to move towards democracy.

The latest demonstrations in Iraq and Lebanon were proof that the Middle East has had enough of Iran.

We see how irresponsible Iran is acting during the Covid-19 pandemic, where it kept it secret for the people for several weeks to make sure that the people first took part in the elections and then shut down the country and quarantine people.

Lebanon and Bahrain say that the virus that came into their country came from Iran, which shows that even during a pandemic, Iran is shameless against its own people but also neighboring countries.

Video have also come out when they burying the dead in Covid-19 who not have relatives that they throwing several dead in the same grave, it is important that the Iranian people in days like see what the Islamic Republic of Iran is doing to their people.

We are in a period right now that we can weaken the Islamic Republic without fighting, the US sanctions have weakened Iran, the Covid-19 virus coupled with falling oil prices has got Iran on fall.

It is important that Europe is at a distance and not helping Iran right now, the Iranian people have long shown what they want. The demonstrations in November 2019 in Iran showed to the world that the Iranian people are tired of the Islamic Republic and want a regime change.

It is important that Europe knows that the supplies that you send to Iran will be sold on the black market to strengthen Iran.

We know that the outside world sent aid and supplies to rebuild the Kurdish cities after the natural disasters, but the money never came , it was stuck in the capital of the Islamic Republic of Iran in Tehran.

We Kurds are appealing to Europe to keep you at a distance and not strengthen Iran again. We are sure that several countries in the Middle East also are tired of the Iranian regime.