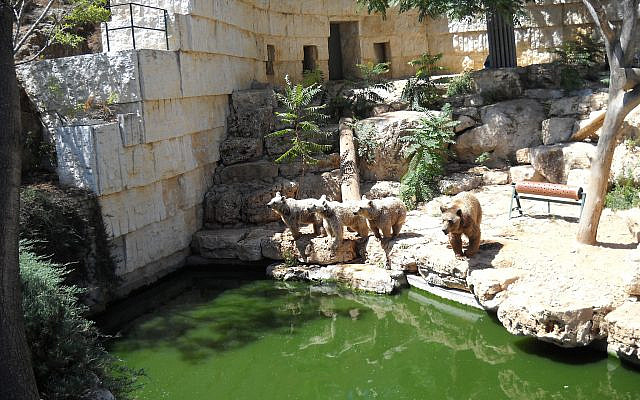 The Korban Mincha (meal offering) is unique in that it is a vegetarian sacrifice.  What makes this sacrifice special is that it is much less expensive than an animal sacrifice, which makes it affordable for those who are too poor to offer an animal.

According to Nechama Leibowitz, flour represents our principal food. The minimum quantity of the Korban Mincha is an “isaron” which is equal to the “omer” (the daily portion of manna). In other words, it is the amount needed for a person’s daily maintenance.

Rabbi David Hoffman explains that when bringing a Korban Mincha, the poor person consecrates to God the choicest possessions needed for his sustenance; these he regards as God-given.

Rav Kook points out that by the end of time, the knowledge of God will extend to the animals who will revert back to their status before Noah’s ark when they were herbivorous, not carnivorous as stated in Yishayahu 11:6-9:

The wolf shall dwell with the lamb and the leopard shall lie down with the kid and the calf and the young lion and the fatling together; and a small child shall lead them. And the cow and the bear shall graze together; their young ones shall lie down together: and the lion shall eat straw like the ox. And an infant shall play on the hole of the cobra and the weaned child shall put his hand on the viper’s nest. They shall neither harm nor destroy in all My holy mountain: for the earth shall be full of the knowledge of God as the water covers the sea.

Rav Kook closes: whereupon this offering- the vegetarian mincha “will be pleasant to God as in the days of old and as in former years.”

Rav Kook’s view was that after the flood, the descendants of Noah (all of mankind) were permitted to be carnivorous (Breisheet 10). Since the land had become filled with violence and man had given free rein to his worst instincts, man was no longer required to make the supreme moral exertions to forego the slaughter of animals. It was far more important that he should, at least, utilize what moral fiber he possessed in refraining from killing his own kind and respecting the life of his neighbor.

Nechama Leibowitz concludes that it was for this reason Rav Kook maintained that mankind has been permitted to slaughter animals as food. He calls this a transitional tax or a temporary dispensation until a brighter era is reached.

We see from here that the Korban Mincha served two purposes, it provided the opportunity for the needy to still be able to bring a meaningful sacrifice and it taught us that not every sacrifice needs to be an animal and maybe the ideal in the time of Mashiach will be that we won’t need to offer animals at all.

May we find out speedily in our days.