Before COVID-19 there was a conflict.

After COVID-19 there will remain a conflict.

The Israeli-Palestinian conflict will continue to persist as a low-intensity, existential, conflict between two competing ethno-national movements.

Often people express surprise when I make the argument that Israelis and Palestinians look at the Israeli-Palestinian conflict from drastically different frames of reference.

For the past 53 years Israelis have been busy fighting the 1967 war. One side argues for some form of two-state solution historically using terms like ‘land for peace,’ ‘keeping Israel Jewish and Democratic’, ‘Palestinian demographic threat,’ ‘self-determination,’ and ‘two states for two peoples.’ The other side argues for a continued Israeli presence in the disputed territories. They argue: ‘there is no partner for peace,’ ‘establish facts on the ground,’ ‘biblical rights,’ ‘don’t let the terrorists win,’ and ‘Jordan and/or Gaza is the Palestinian state.’

For the past 72 years Palestinians have been busy fighting the 1948 war. One side nostalgically wishes to rewind the clock to a time before the State of Israel was founded. They argue: ‘from the river to the sea Palestine will be free,’ ‘right of return for refugees,’ ‘boycott Israel,’ and ‘justice before peace.’ The other side argues for some form of reconciliation between all those who live in Israel and the Palestinian Territories. They use terms like ‘co-existence,’ ‘mutual respect,’ ‘peaceful resistance to the occupation,’ and/or ‘one state with democratic rights and freedoms for all.’

The Palestinian war of 1948 and the Israeli war of 1967 are occurring simultaneously and in parralel. They are, at once, both related, and entirely different.

Before COVID-19 there was a conflict.

After COVID-19 there will remain a conflict. 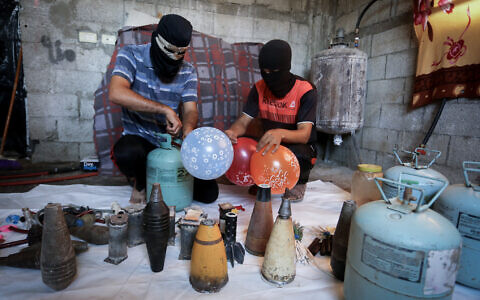 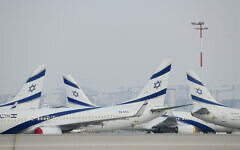 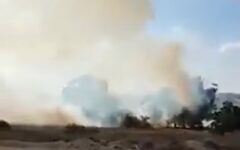