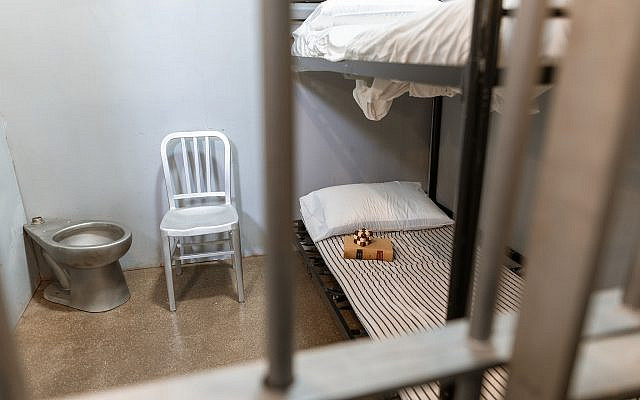 Over breakfast, I read an Israel newspaper, published in the English language. I will not name the newspaper but will just say that it was not the Times of Israel.

I was reminded of a refrain from Gilbert and Sullivan’s immortal operetta, the Mikado – I’ve got a little list.

The writers of these articles would have us believe that the Bedouin tribes should be allowed to raise their sheep on areas that are intended for national parks. The Bedouin claim that they have “always” used these lands. In the time of the Ottomans, the Bedouin were granted grazing rights. But the Ottomans were themselves foreign occupiers and the land was not theirs to give.

Today, there is a bigger problem. The sheep are using our water sources as their toilet and causing dangerous, even life-threatening, pollution.

A recent report from New Zealand tells much the same story. Their 4 million sheep are each dumping some 1 kg of faeces every day most of it making its way into the water supply. But Israel is not New Zealand, and we are constantly told that we are a world leader in water management – if only we could keep it free of sheep shit. No, the Bedouin sheep would certainly not be missed.

We have a top-class defence capability. Soldiers and police join forces in quickly rounding up any terrorist foolish enough to slip into our heavily guarded country. And our prison service, leading the world, brings new meaning to the concept of an open prison. Few countries have prisons as open as ours. We look forward to watching our prison warders singing that catchy refrain:
And none of ’em were missed -no, none of ’em were missed.

We have many questions about this very strange affair, but we have no writer to blame for a poorly written and less than informative article – there are none, no-one is talking.

Perhaps we should remove all televisions from our jails, prisoners may get ideas on how to dig a tunnel from both old films and current news. They may soon be clamouring to share a cell with the UK’s Prince Andrew.

Prime ministers, ex-presidents, top financiers, even royal family, you never know who you are going to meet in prison.