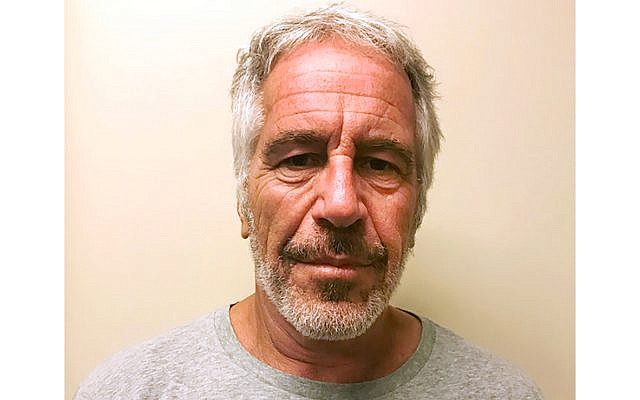 Most readers, I suppose, will be familiar with the sitcom Men Behaving Badly but, sadly, what is grist for TV comedy is often far removed from amusing in real life.

Unfortunately, we are overwhelmed with examples of men behaving, not just badly, but really appallingly, every week.

Let us start with a man named Meir Kin. Mr Kin is currently based in America and came to public attention last week over the funeral arrangements of his mother, who was due to be buried in Israel.

Mr Kin — a member of an American Orthodox community — was said to feel unable to come to Israel for the funeral in case he was apprehended by the Israeli police.

This is because, allegedly, for 15 years he has refused to grant his ex-wife, Lonna, a get. In this regard he was apparently backed by his late mother, although one might imagine that any normal woman would do anything and everything to solve the plight of the agunot, or chained wives.

Mr Kin, who has meanwhile managed to take a second wife despite not issuing a get to his first, was told firmly by Israel’s Ashkenazi Chief Rabbi David Lau that the Bet Din would not bury his mother unless he set Lonna Kin free. 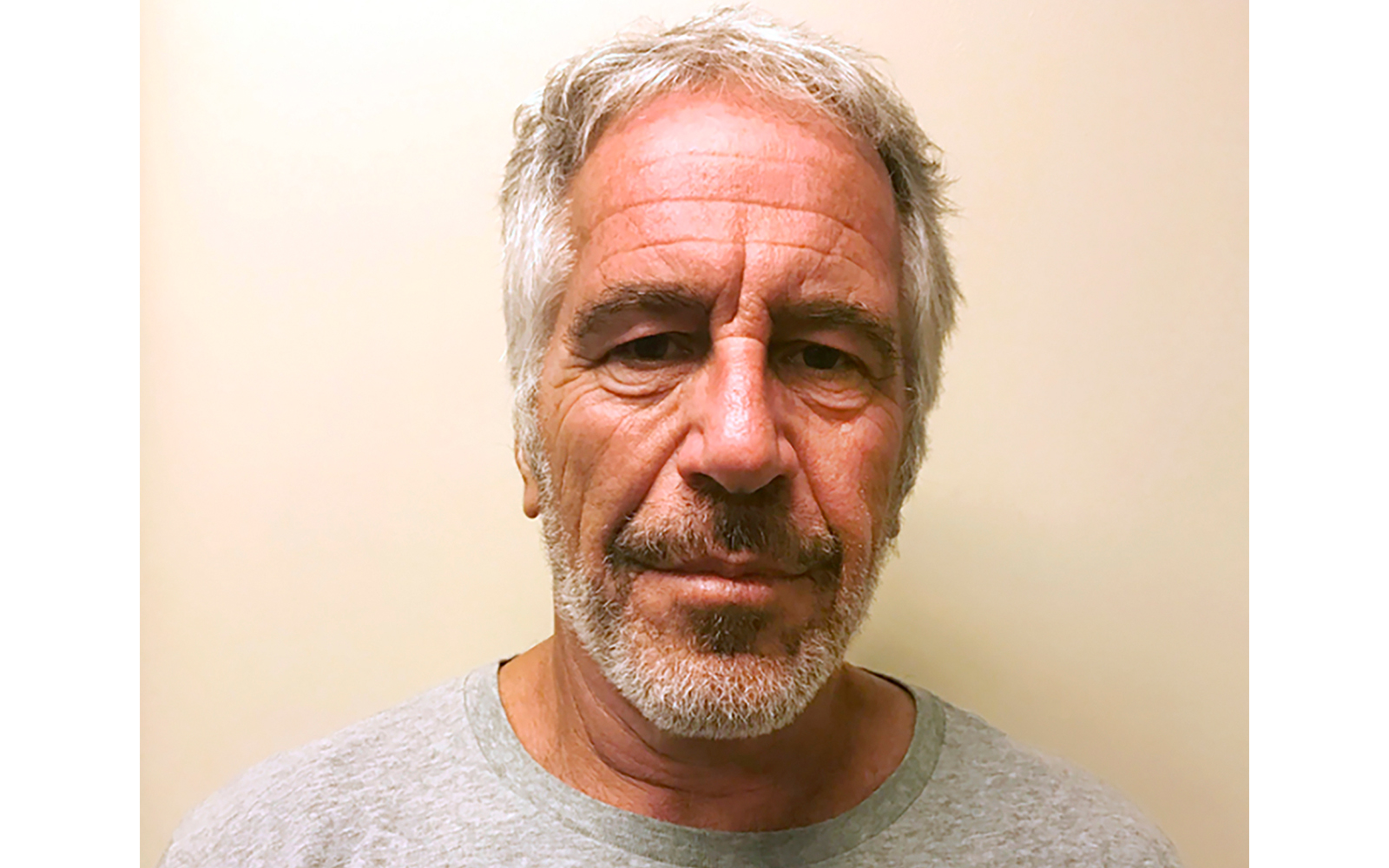 Supposedly, he agreed and the delayed funeral went ahead. Regrettably, however, Meir Kin did not issue a get, and now claims that a) he never agreed to any such deal in the first place and b)Rabbi Lau and his Bet Din are corrupt and Rabbi Lau is related by marriage to Lonna Kin, and so has a dog in the fight.

Readers who have made it this far need to be aware that Rabbi Lau has denied any familial relationship with Lonna Kin.

Somebody is intent on misleading the public here and though I am not saying it has never happened within the rabbinate, I can’t help feeling Meir Kin has pulled the wool over many eyes. Except for money, there is no reason for him not to release Lonna, not least since he has re-married. Or is she expected to subsidise his second marriage as the price for her freedom?

Our second man behaving badly, inexorably, is, or was, the repellent Jeffrey Epstein.

Nobody, surely, can be in any doubt about Epstein’s repulsive behaviour and the fact that before his prison cell suicide on 10 August, he had already served time in jail, after being convicted in 2008 of procuring and molesting under-age girls.

Leaving aside what one-time friends Prince Andrew and Ehud Barak did or did not see during their acquaintanceship with Epstein, he now presents an unenviable problem for the New York rabbinate.

Where do you bury a man generally agreed to be a bad person?

According to the New York-based Forward, the Talmud stipulates that “we do not bury a wicked person next to a righteous one” — and that’s without taking into account what one does about burying suicides.

I have a third man behaving badly this week, who is a public figure of sorts in the UK, but the account of whose behaviour I only know from his ex-wife.

If only half of what she says is true, this person should be shunned by all decent people — but I will not identify him because I only have half a story.

Suffice it to say that there are way too many men — even in the 21st century — who believe they can get away with shocking and unacceptable behaviour.

This is real life, not a TV comedy.