We ask you to agree to no ceasefire, which is a ‘hudna’, a temporary “truce” for Hamas, to rearm. In this time war round you have to destroy Hamas forever, so no more rockets are fired at Israel.

Learning that there is a “ceasefire” in the making makes me think back to the many Israeli “operations” that ended prematurely and became the prelude to the next operation, to the next war.

We have all been hearing and watching yours and your government actions, believing and supporting you, according to your statements. But if there is déjà vu here again, we will take the gloves off and criticize you and oppose your, way too often weakened position and change of heart from what is right to do to what is wrong to do.

Israel cannot afford a military operation or a war against Hamas every 15 months. Cannot!

Our enemies lie and deceive with sincerity, and we tell the truth with shameful insincerity. 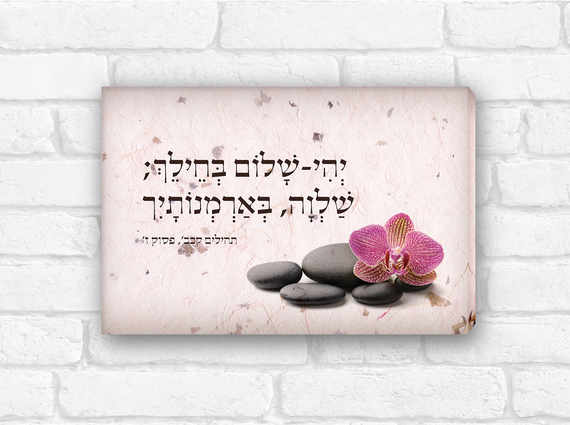 I salute the resolve, strength and selflessness of every Israeli bearing the unending lethal barrage of Hamas’ rockets and I thank every Israeli soldier for protecting the Jewish Homeland.