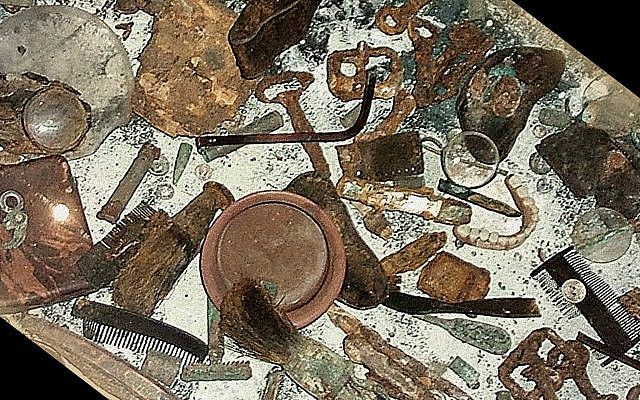 In the middle of my morning world media news routine my eye stumbled on the head-line having words “tattoo set,” “Auschwitz,” and “Jerusalem.” It was a rude awakening from a cozy morning coffee sipping, I must say. 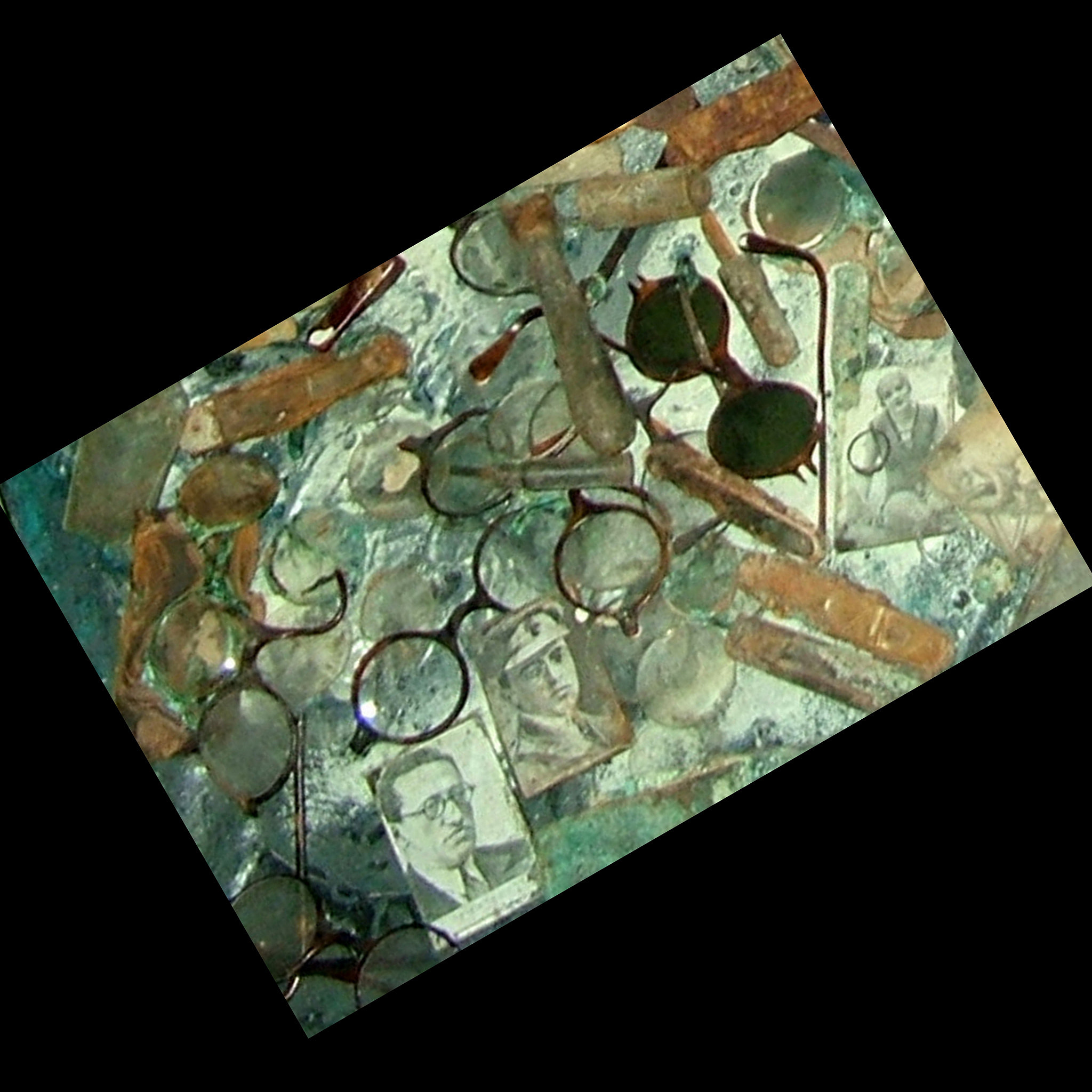 Towards the end of the day, the story was circulated worldwide, portraying the tools of unspeakable crime and supposedly Jewish kippah-wearing individual who decided to merchandise a horror committed against millions of people, predominantly Jewish. Ah, and an individual declared himself a grandson of the Holocaust survivors. But we need to know more about the real background of this person now. I believe we will.

Yes, several bodies both in Israel and outside it did intervene instantly. Yad Vashem’s Danny Danon who is indeed the son of the Holocaust survivors, Colette Avital leading the Central Committee of the Holocaust Survivals in Israel, the umbrella organization on behalf of the Holocaust-related bodies, and Rabbi Menachem Margolin from the Council of the European Rabbis in Brussels were fast and efficient to act. Yes, the court in Tel-Aviv did seize the subject from sale and the auction process temporarily, until the further court proceedings.

But the line “Auschwitz Tattoo Set Is On Sale in Jerusalem Auction” has become a fact of life. For good. Unbelievable and shocking as it is.

Just imagine if something like that would happen in some other country. And Nazi connected artifacts are appearing on the sites of either pro-Nazi, or shamelessly idiotic auction houses in the countries where it is not forbidden by law, like the US and Australia.

But Israel? In fact, Israel does not have the law forbidding sales of the Shoah-related memorabilia, and it is not a deficiency, actually. For 73 years, from 1948 onward, in the state re-established just three years after the horror of Shoah, the Jewish state organically did not need a special law regulating normal human attitude in this area. Until now.

So, now the members of the Knesset should be very busy with elaborating and introducing the law in Israel regulating the normality of humanity. It is another ugly awakening, and it has to be faced and dealt with efficiently and promptly, in a surgeon-like way. Because the precedent has occurred. 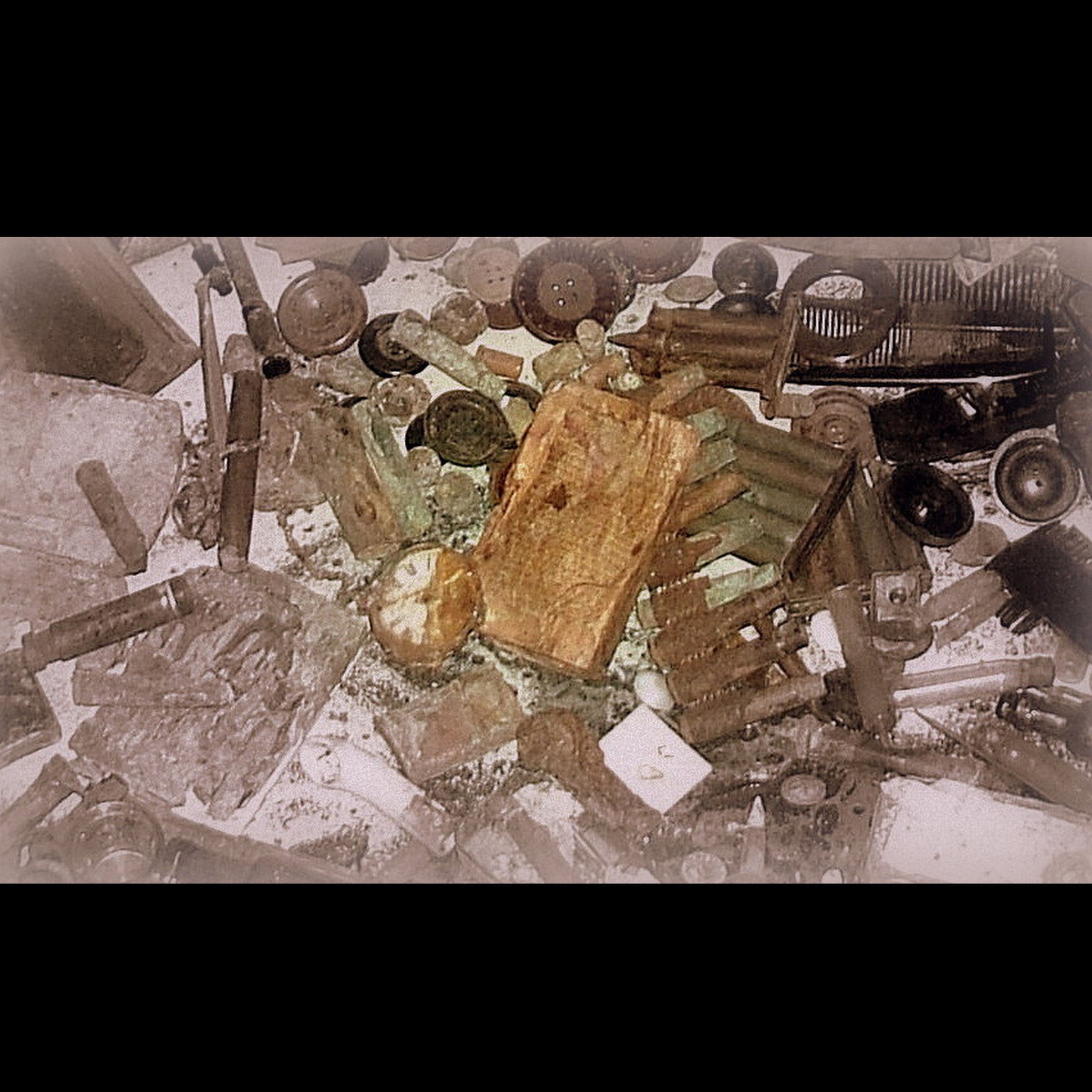 The subject in question is rare. And it is cursed. It is a crime tool, and it is not faceless Smith & Wesson, although any Smith & Wesson stops to be faceless once it is. In this case, the crime is unspeakable, and that individual who wears a kippah and has Jewish name intended to trade a symbol of horror. The horror which has been condemned by the Nuremberg Tribunal as the crime against humanity without time limitation.

We do not know the seller which is an important matter to know. I do hope that the court in Tel Aviv will make this information mandatory to become public. Who could have such set, the Nazi tattoo set used in Auschwitz? Any German from there would drop it as soon as possible. We know that they did leave everything behind while running from the place in January 1945 including rather important documents, such as the Auschwitz Album, for example.

But the Red Army soldier or officer who were liberating Auschwitz, they can and they did collect the evidences of the Nazi crimes as it is known to the historians. And also the local people who were visiting Auschwitz frequently for years, looking for anything valuable at the place. It is not by chance that another two known authentic sets are presented in the museums in St Petersburg  and Auschwitz itself.

The scandalous would-be Israeli seller did not produce the authenticity documentation of the set, nor did he explain the subject’s background story, its provenance, and the details of the seller. This all the public in Israel and beyond it needs to know, and he has to be mandated to disclose it.

It is also not much known about his business, apart that it has been established in 2017 and that it sells predominantly old Jewish books, nothing special there whatsoever. Nor do we know much if anything about the person himself, apart from a phrase that he ‘had experience in the field’. It all is obscured and not professional, not serious or of any standard of a minimal quality. Which is not surprising. It just adds to the more than justified outrage that this unprecedented exercise of merchandise of a Nazi tattoo set has caused both in Israel and internationally.

What kind of a person it has to be,  to be happy to enjoy  25% of the sale of this kind of thing? It does not actually matter, Jewish or not. What matters is human or opposite. But with that Jewish name, business in Israel, and that kippah, that person is supposedly Jewish. For Jewish person of any denomination to benefit on the sale of a Nazi tattoo set? Until now, we all were spared of this utter shame. Now we have it. It is a massive stain. It is simply repulsive at all and every level and from all and every angle.

In my opinion, this so-called auction house should be boycotted permanently. Its owner has put it in indefinite shame. Not to speak about that owner, that so-called businessman, who by the way has confirmed absolutely clearly that he still sells Nazi manuals. In a supposedly Jewish auction’s house. In Israel. He did confirm it after the Tel-Aviv court’s decision of seizing the Auschwitz tattoo set from bidding. This is another moment which should get a practical attention of the Israel legal authorities, undoubtedly so.

The reasoning produced by this salesman is as disgusting as his actions. He would like ‘to make sure that the set would get into the right hands’. He sees no problem with merchandising a Nazi tool from Auschwitz with extraordinary symbolism of hideous massive crime against his own people. He serenily merchandises Nazi manuals , being a Jew himself as he declares himself. This is beyond anything.

We know that there are despicable cases of Jews who were profiting on the victims of the Nazis during the Holocaust. Those are rare cases, even very rare ones, but they do exist. Adom faltered very soon from the moment he was created. We live in the shadow of this. Those very rare Jews who profited on ongoing crime and murder of fellow Jews were acting in their anti-human way in the midst of the upheaval of an unprecedented scale, in the midst of terrible war.

This individual acts in Jerusalem in the year 2021, with no upheaval around. He acts on his own will, following his own choice, and according to his understanding of the world.

On the record, he acts not on his own private island. He acts and lives in the society, in a country, and he deals in a certain professional sector. All these stratum should react to this outrage. Otherwise, this utter anti-humanism and screaming lowliness might think that it is acceptable. It is not. Neither in a normal society, nor in a decent country, nor in any profession. Period. 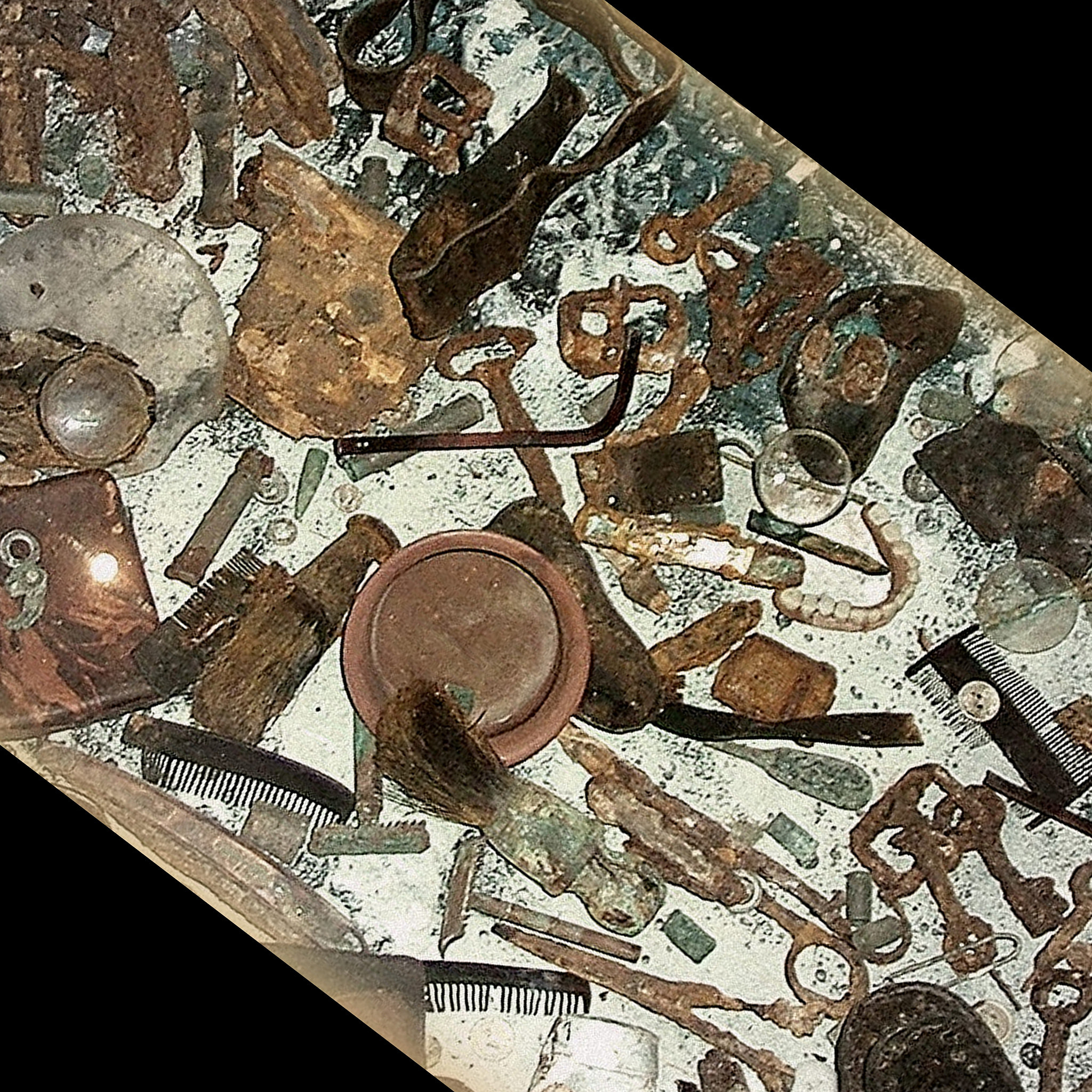 I have dealt with the Shoah for more than 30 years. Never in my life have I come across anything more outrageous. I do not want to think that such an insult was made against the collective memory of so many Jewish people a Jew. It is an absolute insult not only to the millions of immediate victims of the Shoah, but also to the survivors. To their families. To all generations of those families. We all, any adequate Jew, believer or not,  are victims of the Shoah – if some morons does not get it being blinded by their stupid low greed, it does not change the fact.

We all were spitted in the face by this attempt of selling of the Auschwitz tattoo set – and he still sells the Nazi manuals, in full serenity. We have to deal with it. And I hope we will. This is the call for action.