With just hours to go before our fates are determined, the Times of Israel reveals the top 12 Yom Kippur apologies from the past year. May we all be inscribed in the Book of Life. #yk5776sorrynotsorry

12. The white-and-gold dress, for making us think it was black-and-blue

11. Ahmed Mohamed, for not just buying an Apple watch

9. The Minnesota dentist, for not shooting Barney the dinosaur

8. The North Korean hackers, for making Jews have to watch yet another movie on Christmas

7. American chumus makers, for adding all that unnecessary crap 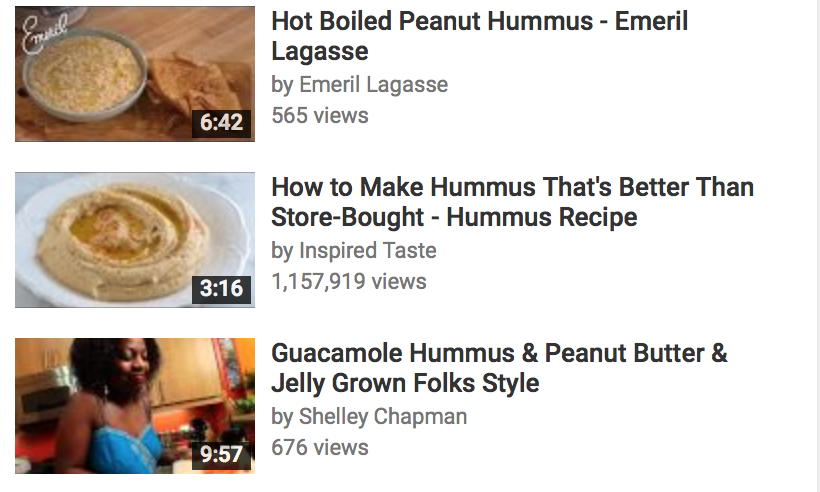 Seriously, what the hell is that? Don’t make me barf while fasting.

6. Iran, for being too busy enriching uranium to wish death to more countries

5. Ashley Madison, for your wife realizing you weren’t at an insurance conference

4. Syrian cleaning ladies, for not dealing with their disgusting sand problem

3. George RR Martin’s psychiatrist, for taking him off his meds

1. Hamas, for feeding gluten to the Zionist spy dolphin

Donald Trump, for everything he will do in 5776