Part VI: What You Can Do

The aftermath of the recent earthquakes in Nepal continues to be daunting. As of today, the total number of people killed by the two earthquakes has risen to nearly 8,600. At least hundreds more are missing in remote villages, as recovery work continues. 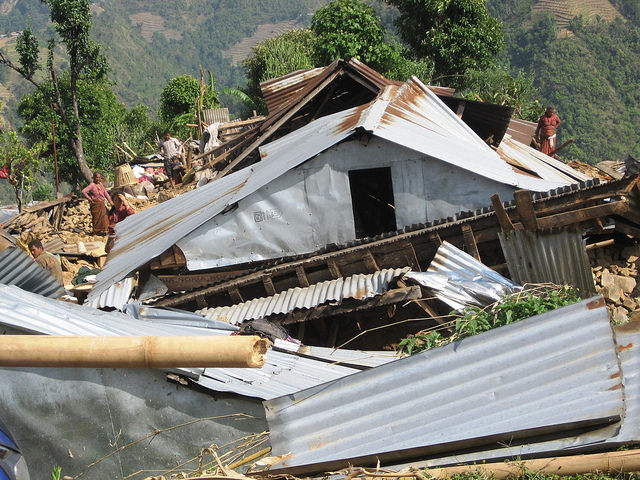 Over half a million homes have been completely demolished. Due to problems ranging from lack of food to transportation outages, the United Nations estimates that more than 8 million people have been affected by the earthquakes, with around 1.4 million in urgent need.

To respond to Nepal’s overwhelming
relief needs, countries from Israel to Australia have been providing relief aid. But further assistance is needed for months and years to come – which leads to the obvious question: what can you do to help?

While I am certainly not be the ultimate expert, I do have a keen interest and some experience of working with others toward humanitarian aid in countries ranging from the Philippines to the former Soviet Union. Combined with my recent experiences in Nepal, I feel that this gives me some perspective on what the average citizen can do to help out. 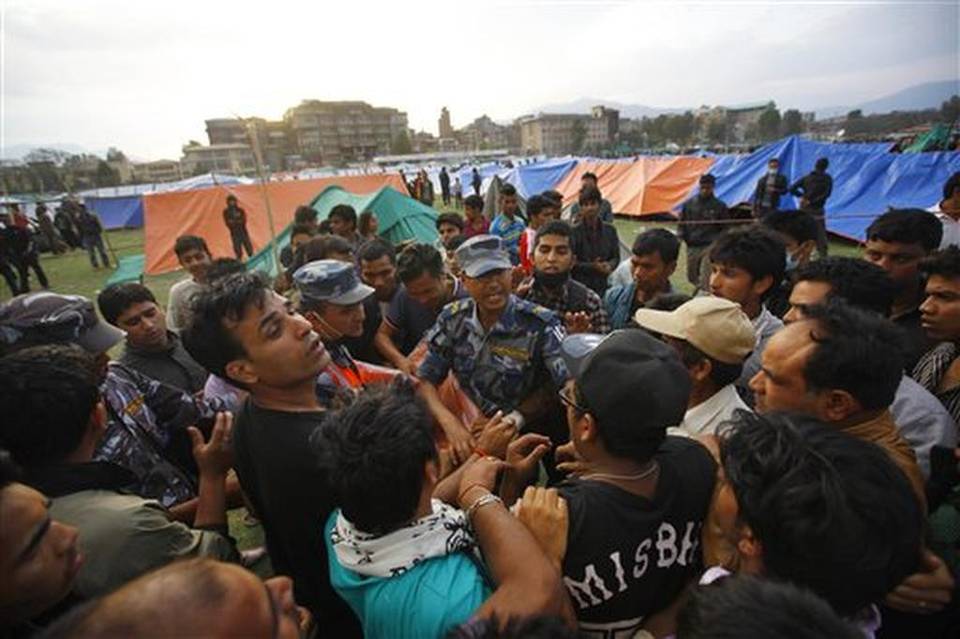 For most potential volunteers, a “boots on the ground” approach to assisting in Nepal is not advised. There are organized, experienced groups working to provide aid, and in most cases, they need financial support more than anything. In Nepal, I found that what was valued most, other than material assistance, was logistical support. With no offense intended to either the Nepalese people or the many relief groups that have helped out there and continue to do so, I did find the recovery effort to be somewhat disorganized, even two weeks after the April 25 earthquake. (Of course, the second major earthquake compounded the chaos.) The country in general moves at a slow pace, and as a developing country, Nepal’s wherewithal for recovery is limited. Resources such as food and water are in short supply, and visitors can inadvertently consume as many resources as they provide. 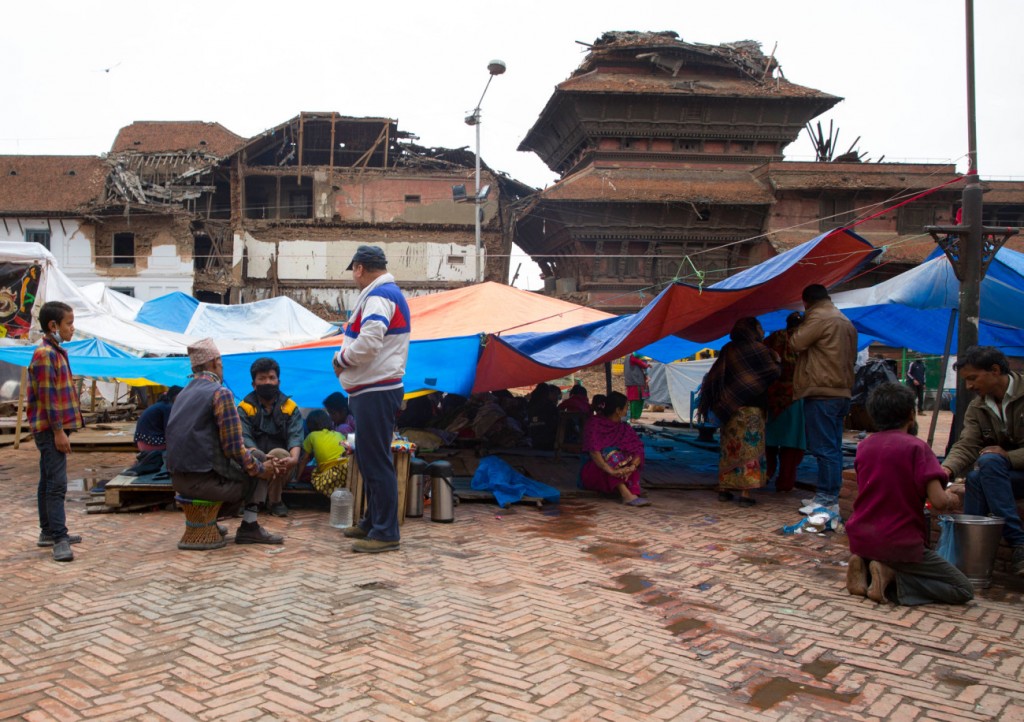 All this is a long way of saying that individuals should think twice before heading out to Nepal, unless they have relief experience and a specific skill set that is in short supply; e.g., medical aid. While good-hearted people are desperate to help out in Nepal, an influx of well meaning but inexperienced individuals is more likely to hinder than help relief efforts. If you believe that you have something valuable to offer hands-on, please contact a reputable relief organization before you head out. Otherwise, the most valuable contribution you can make, other than your prayers, is financial.

If you want to contribute more directly, one way is to participate in DigitalGlobe’s crowd-sourcing campaign (digitalglobeblog.com). Volunteers help map the extent of the disaster using satellite imagery that will guide emergency teams to affected areas. 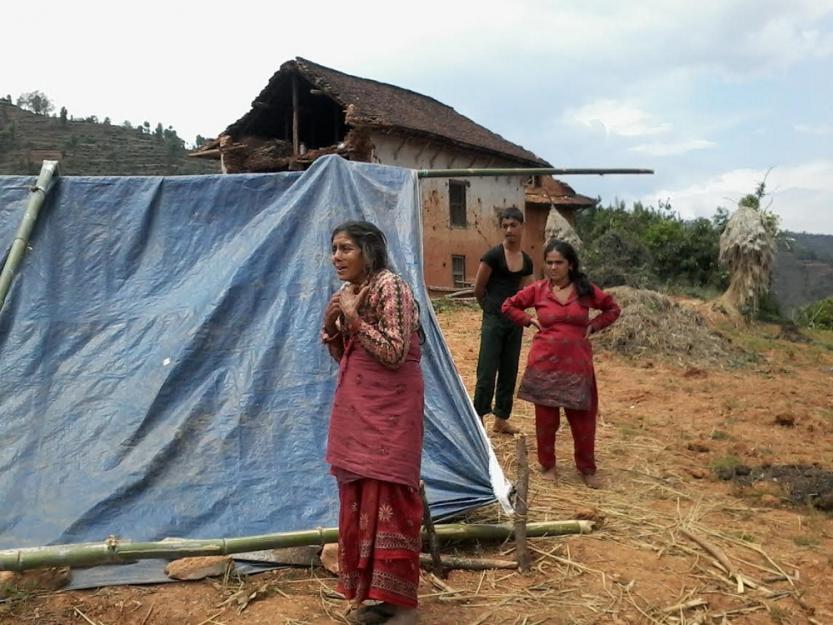 There are many excellent and worthwhile organizations collecting money for the victims.  Most developed countries also have an official relief campaign, so consider contacting your country’s relief headquarters for the Nepalese disaster response. 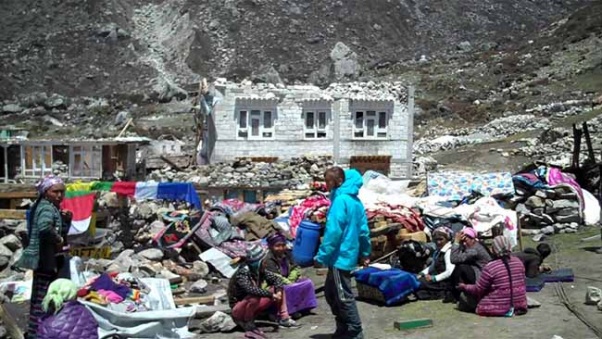 I am not going to endorse or discredit any particular fund-raising efforts, but I do caution potential volunteers and donors to check out just where their donation is going before they sign a check. The amount of one’s donation that goes directly to relief efforts can vary widely by organization. I’ve even heard of cases where as little of 10% goes to direct relief. While I was visiting one of the villages in Nepal, I heard from someone who works for a particular organization that is collecting money. He said that while funds may be collected on his behalf, he doubts that he will see much, if any, of the money applied to his actual relief work. In essence, he is being used as a “poster boy” for the fund-raising campaign, and that troubles me.

I personally have embarked with others on a project to provide housing and/or housing assistance to families that were affected by the earthquakes. 100% of all monies raised will be given directly to those who have been affected. If sufficient funds are raised, we will be able to arrange for brand-new earthquake-proof housing to be built for them. (We are currently exploring whether the project will be implemented by showing the residents how to build with better quality or by bringing in pre-fab housing to be assembled locally.) If sufficient funds aren’t raised for this ambitious project, all funds raised will be given directly to those that we met in Nepal, along with others who are personally known by others and who have been vetted to establish their legitimate need. The intent will be for these funds to go toward their own rebuilding of damaged or destroyed homes. 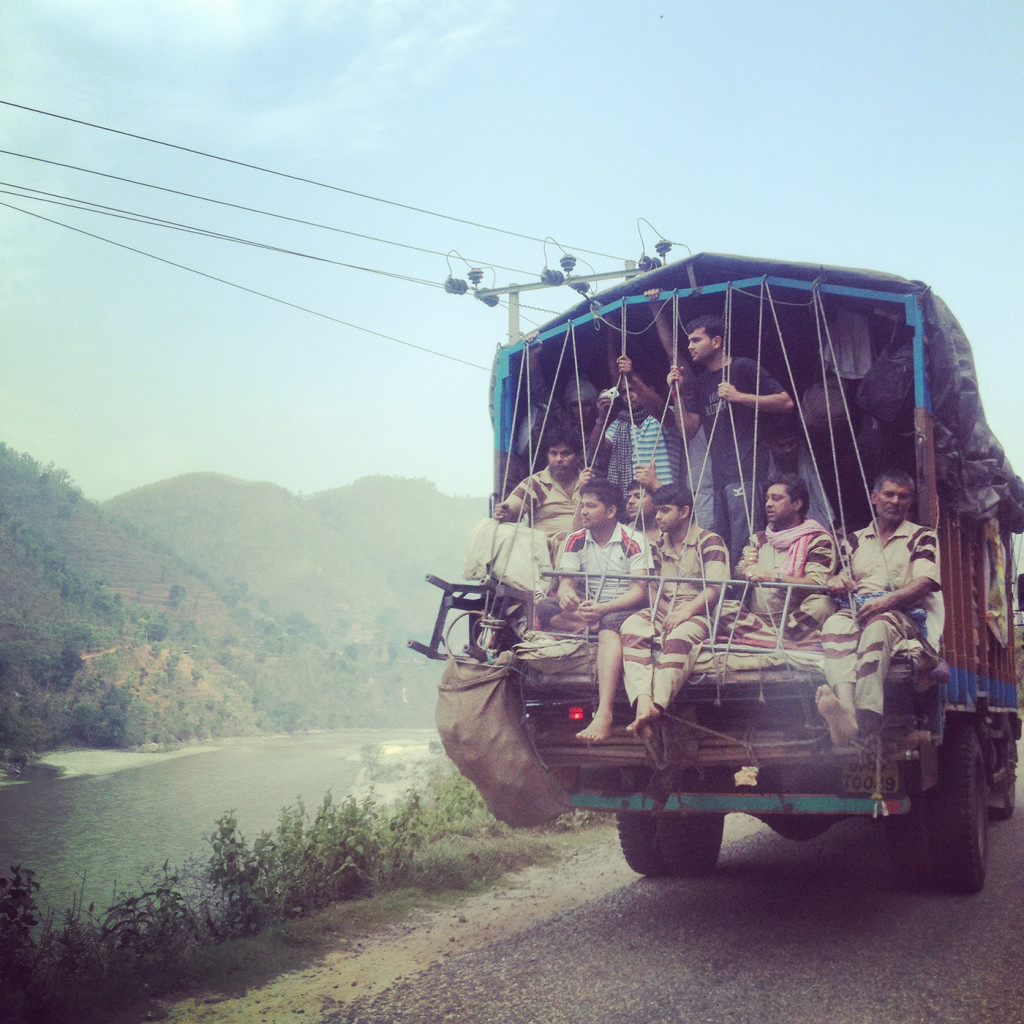 Whatever else you may do to assist the Nepalese people, I also encourage you to share their plight with others and to keep them in your prayers. May we all be messengers on a mission for this beautiful country in need.