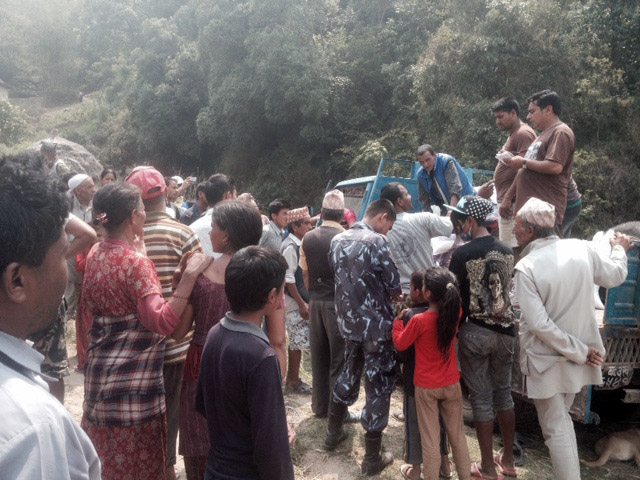 As you are probably aware, central Nepal was struck by a shattering earthquake on April 25, 2015. The quake registered a 7.9 magnitude, and its epicenter was located less than 100 km from Nepal’s capital city of Kathmandu, and near other large cities such as Pokhara. To put these facts into perspective, approximately 6.6 million people reside within 100 km of this devastating earthquake’s epicenter.

The destruction created by the earthquake and over 20 aftershocks that followed, ranging from a 4.5 to 6.6 magnitude, has been massive. The effects have reached as far as India, Bangladesh, and China, and even led to a massive avalanche on Mt. Everest. More than 8,000 individuals were killed and approximately 18,000 injured. Hundreds of thousands of people have been left homeless. 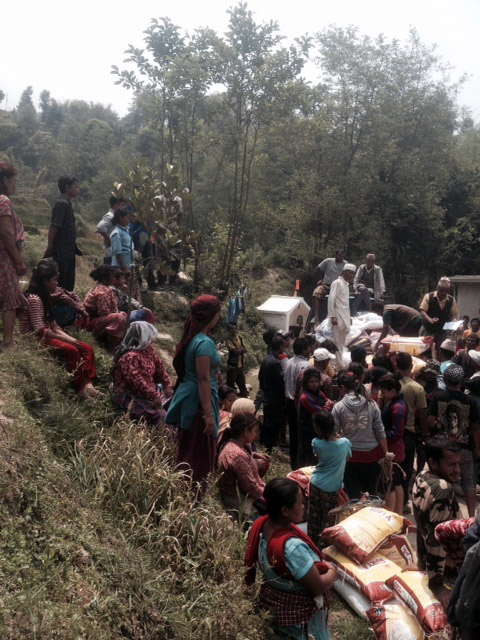 Since the tragedy occurred, relief workers have poured into Nepal. A poor but developing South Asian country, ancient and beautiful Nepal is unable to recover from such massive destruction with its own resources. As the death toll and recovery costs have risen quickly, worldwide support has followed. I am proud to note that the single largest force of people is coming from my own little Israel – how happy I am to say that!

My own decision to come here was a very last-minute one. Several phone calls came my way last week, and it took several days for me to make the decision to go. My initial ambivalence was due to a combination of being both busy and fatigued. It is a busy time of year in my work, and I hadn’t been feeling great after just spending a busy week in the United States.

Because of my previous experience with disaster relief logistics, largely learned from my experiences on the ground after the Philippines typhoon, I had received requests for assistance from several organizations. Although I provided some logistical help from afar, I had decided to pass on traveling to Nepal myself. Someone else will go, I told myself.

But my thoughts would not settle. So often we hear the phrase, “You only live once.” The attitude I try to live by is: “I will only die once and want to live each and every day to the fullest.” That is an easy mantra to say, but it is often hard to do. Having done relief work in settings ranging from the Philippines to post-Hurricane Sandy New York, I wondered if I was the “someone” who should go. The words of Isaiah 6:8 came back to me: “I heard the voice of the Lord, saying, Whom shall I send, and who will go for us? Then said I, Here am I; send me.”

It was not until 3:00 p.m. on Sunday that I finally made the decision to head out. I ran to the store to get food that had been requested and threw some clothes in a bag. I was off!

Because of the large impact the earthquake has had, it may feel overwhelming or out of your reach to get involved and help. This is not the case. There are many different ways to help out in your own way, and Nepal can use all the help it can get! By the end of the week, I hope to share with you a few ways in which you can get involved. I’ll share my view on the ground, as well as my own experiences in the relief efforts. Stay tuned!