It’s been a very spooky Halloween for Donald Trump as he wanders the halls of the White House, encountering the ghost of Richard Nixon and cursing Robert Mueller.

The big fright came Monday morning. It wasn’t the expected indictment of Paul Manafort and his sidekick that upset the Twitter in Chief but the surprise unveiling of George Papadopoulos.

The young foreign policy advisor to the campaign was arrested back in July and has been secretly cooperating with the special prosecutor ever since. You’ve got to bet he was wearing a wire since copping a plea, and Trumpsters have good reason to worry about what they said to him, what he told prosecutors and what he heard from colleagues, especially when he was working undercover.

He totally blew out of the water Trump’s denials about collusion and attempts to shift the blame to Hillary (who, in Trump world, shares responsibility with Barack Obama for everything that ever went wrong). Papadopoulos confessed to trying to set up links between Moscow and the campaign. When Trump was publicly urging Russia to hack and publish Hillary’s emails, Papadopoulos at the same time was talking to them about just that.

Trump can’t say he didn’t know Papadopoulos. His campaign put out a picture back in April of last year of the young advisor sitting at a table with Trump at one end and Sessions at the other and labeled “National Security Meeting, Trump, March 31, 2016.

Trump and his loyalists have been branding Papadopoulos a liar, and they’re partially right. He was indicted for lying to prosecutors about his role in the collusion with Russia and other matters. But once caught, the prosecutor said, that has changed. And that, for Trump, is far worse than lying. It’s truth telling.

One of Trump’s talents is creating diversions. Remember his claim that Obama tapped Trump Tower; even Jeff Sessions’ Justice Department and the FBI said it was bogus. The latest is accusing Hillary of selling our uranium to the Russians. It was debunked long ago, but that won’t stop Fox News from elevating it into a major scandal.

But with loyal lapdogs like Rep. Trey Goody (R-SC) and Intelligence Committee Chairman Devin Nunes (R-California), Trump is trying to goad Congress to reopen investigations of Hillary’s role in that as well as Benghazi, Whitewater, Pearl Harbor and the Kennedy Assassination.

Trump aides are saying the indictments mean the Mueller investigation is winding down, but that’s just a frightened group worried folks whistling past the graveyard on All Hallows Eve. The real question, and they know and worry about it, is who’s next? There’s a lot of uninformed speculation that it is Don Jr.

It’s a very spooky Halloween at the White House, where Donald Trump is said to have spent indictment day watching television in the White House residence, angrily tweeting, bellowing at aides and repeatedly calling his lawyers.

His lawyer denied that Trump plans to fire special counsel Robert Mueller. Given the president’s history, that assurance may have a very short shelf life.

It’s a very scary story for everyone. 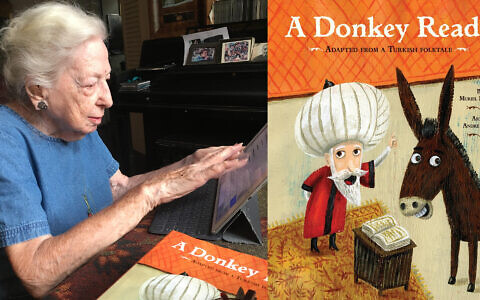 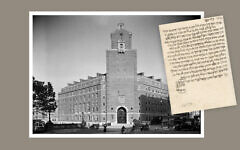 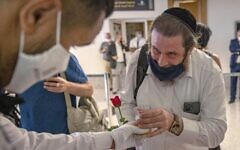 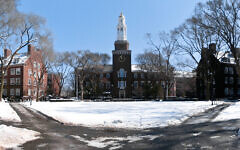 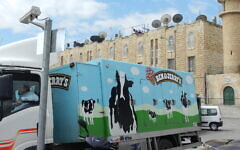 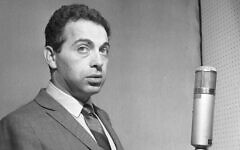