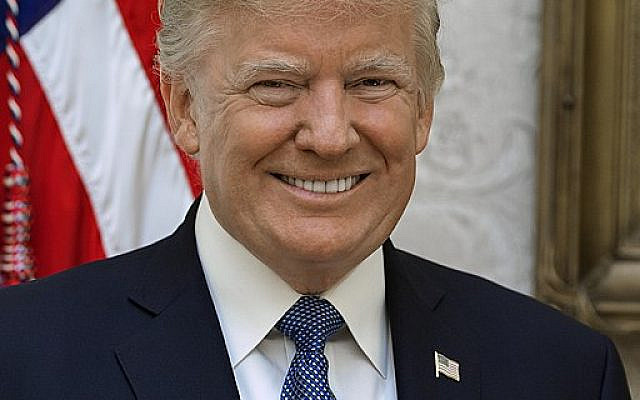 It’s hard to believe that there are people in the media and Democratic Party ranks – whether they openly admit it or not – that have a death wish for President Trump.  ­­­Upon learning that President Trump has the coronavirus a former Hillary Clinton spokesperson published this tweet:   “I hope he dies.”

Among the malevolent media elite the verbal bile is chronic and contagious, centering around ousting President Trump from office and rehashing the coronavirus debate.  As Curtis Houck writes:

“Throughout Friday’s early hours, CNNers repeatedly expressed best wishes to President Donald Trump and First Lady Melania Trump after having tested positive for the coronavirus. But behind those best wishes, CNN not only levied their usual, poisonous rhetoric, but plenty of subliminal levels of apocalyptic brainstorming, gloating, and calls for a return to global lockdowns.”

Media correspondents and TV anchors are in the pockets of the Democratic Party.   They gloat and ask leading questions, conjuring up worst case scenarios as to President Trump’s illness, surmising what would happen should his symptoms worsen.   Political analyst Carl Bernstein called for more draconian lockdowns.  CBS is calling President Trump’s diagnosis the “October surprise.”   One correspondent asked what would happen if Vice President Pence should get sick.   Why assume the vice president is sick when so far he has tested negative?

They are not asking questions out of compassion or to inform their viewers.   They are pushing the panic button.   These commentators and journalists know perfectly well who is next in line should President Trump be unable to fulfill his duties.  If their readers graduated grammar school they know as well.   Why focus on doom and gloom unless their motive is to sway independent voters away from President Trump and change the election outcome.

The best wishes for President Trump’s recovery come from outside the United States.    Israeli Prime Minister Benjamin Netanyahu tweeted:  “Like millions of Israelis, Sara and I are thinking of President Donald Trump and First Lady Melania Trump and wish our friends a full and speedy recovery.”   Italian Deputy Prime Minister Matteo Salvini tweeted:  “In Italy and in the world, whoever celebrates the illness of a man or of a woman, and who comes to wish the death of a neighbor, confirms what he is:  An idiot without soul.  A hug to Melania and Donald.”

Democrats on the Senate Judiciary Committee went into high gear, demanding that Sen. Lindsay Graham delay the hearings to confirm Judge Amy Coney Barrett to the Supreme Court.   Nothing doing.   Sen. Mitch McConnell said they are moving full speed ahead with the hearings beginning on October 12th.

The economy is recovering.   However, NYC Mayor Bill de Blasio just announced another lockdown in selected zip codes here in Brooklyn and Queens. That will impact bars and restaurants, schools, gyms, hair salons, and more. If Mayor de Blasio has his way, businesses that have started to come back will go under and more people will lose their jobs.

If President Trump recovers quickly there could be a sympathy vote and he can easily win reelection.   We pray for a quick and full recovery for President Trump.