Donald Trump understands marketing. He built a personal brand and carried it all the way to the White House. Choosing Saudi Arabia and Israel for his first overseas visits was high risk. But brand Trump is simple, big picture – not detail. Trump steered through the complex political terrain of the Middle East and strengthened alliances by repeating simple messages. United against terrorism, united against Iran, friends with the Sunni Arab states, friends with Israel, working for peace.

He arrived with a message that the Arab leaders he met in Riyadh were optimistic about peace. He gushed with praise for Israel and, by standing in silent contemplation at the Western Wall, signalled his deep respect for Jewish tradition and the Jewish bond to Jerusalem. Donald and Bibi behaved like old friends and the messages of unshakeable support for Israel and his promise never to allow Iran to develop nuclear weapons were warmly received.

The US President chose not to talk about settlements, negotiations the US Embassy or a two state solution. He exuded optimism and repeated his vague notion of peace. In his Israel museum speech he made two important statements.

Firstly, calling for a wide embrace of Israel: ‘a hopeful future for children in the Middle East requires the world to fully recognise the vital role of the State of Israel’.

Secondly, after meeting Mahmoud Abbas, that ‘he is ready to reach a peace deal.’ In a joint press conference in Bethlehem, Trump issued a strong message to the PA when he said: “Peace can never take root in an environment where violence is tolerated, funded and even rewarded.” The remark was especially loaded as it followed both leaders’ condemnation of Monday’s Manchester terror attack.

For the White House this was job done. Trump’s impromptu reference to his Russian Intelligence leak ‘I never mentioned Israel’ was baffling. His message in the Yad Vashem visitor book was frighteningly shallow. But on the major set pieces, Trump exceeded low expectations. As regards reigniting peace talks, this is just the beginning and the US administration is finding its feet. Like him or loathe him, Trump delivered a message of hope, albeit devoid of substance, and has brought some sense of possibility back to the Israeli-Palestinian relationship. 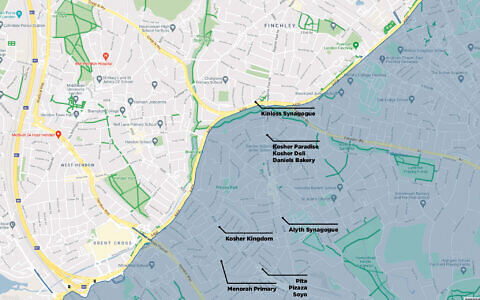 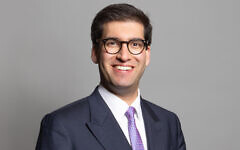 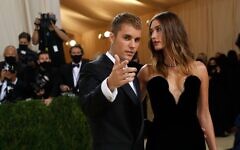 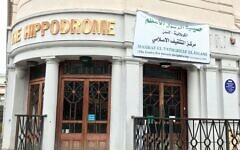 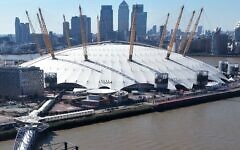 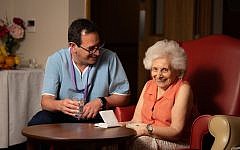