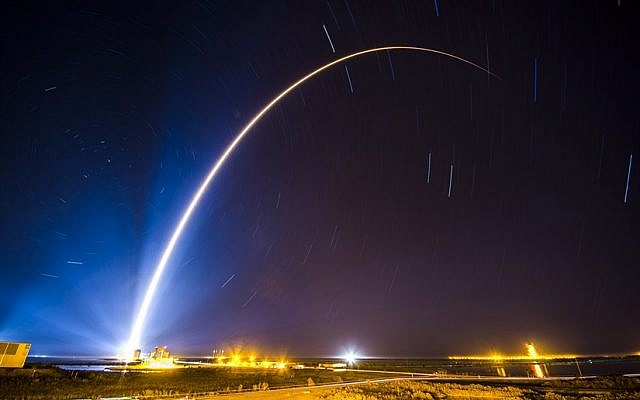 Beautiful light is born of darkness, so the faith that springs from conflict is often the strongest and the best. — R. Turnbull

The Torah reading of Tzav continues the overarching theme of the Book of Leviticus of the laws of sacrifices. The Berdichever focuses on two sacrifices in particular: the Chatat, which is the sin-offering, and the Olah, the elevation-offering.

The Chatat, the sin-offering, as the name implies, was a sacrifice which we offered as part of a corrective process if someone committed an inadvertent sin through carelessness. During the days of the Tabernacle and subsequently in the Temple, part of the repentance process for such negligence included bringing an animal sacrifice. (There’s no sacrifice for intentional sins and none needed for mistaken sins). Besides the not-insignificant expense, the sinner had to feel that the animal was dying instead of him. In a sense the sinner should be willing to sacrifice himself, but God has allowed this substitution. If a person takes this transference to heart, if he internalizes the seriousness of his failing and uses this event as a springboard to repent, then his sacrifice is accepted. If his repentance is superficial and he’s just going through the motions, then his guilt is further deepened by the useless murder of an innocent animal.

The Olah, the elevation-offering, as opposed to most of the other sacrifices, was a voluntary offering completely consumed by the fire of the altar. That offering was brought for a wide spectrum of needs and spiritual desires, which all have the common denominator of a person wanting to elevate their spiritual level and through this sacrifice rise further up, reaching higher, in a way which is foreign to our understanding, to attempt to get closer to God.

In the Torah portion of Tzav, the Chatat, the sin-offering, is mentioned before the Olah, the elevation-offering. The Berdichever explains that each offering represents a different and converse aspect of God’s divine light. The Chatat is a direct light from the upper world to our lower one. The sacrifice for a sin, the deep act of accompanying repentance somehow draws to our world a direct divine illumination from the upper world.

While the sacrificing of animals is indeed foreign to us, the concept of divine illumination, spirituality, the possibility of God somehow touching our souls and us being able to reach for God should encourage and enlighten our spirits.

To the memory of Staff Sgt. Gal Keidan and Rabbi Achiad Ettinger who were murdered this week by an Arab terrorist in Ariel. May God avenge their blood.