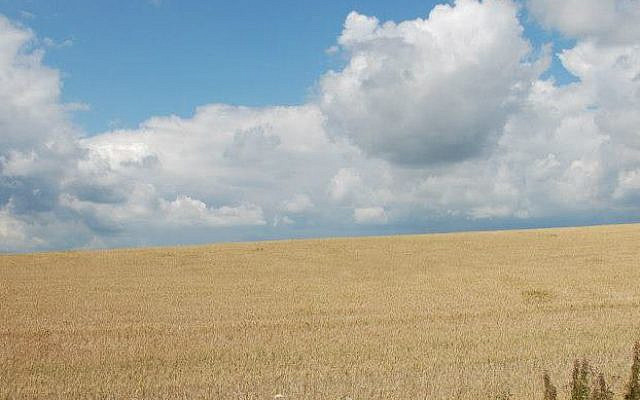 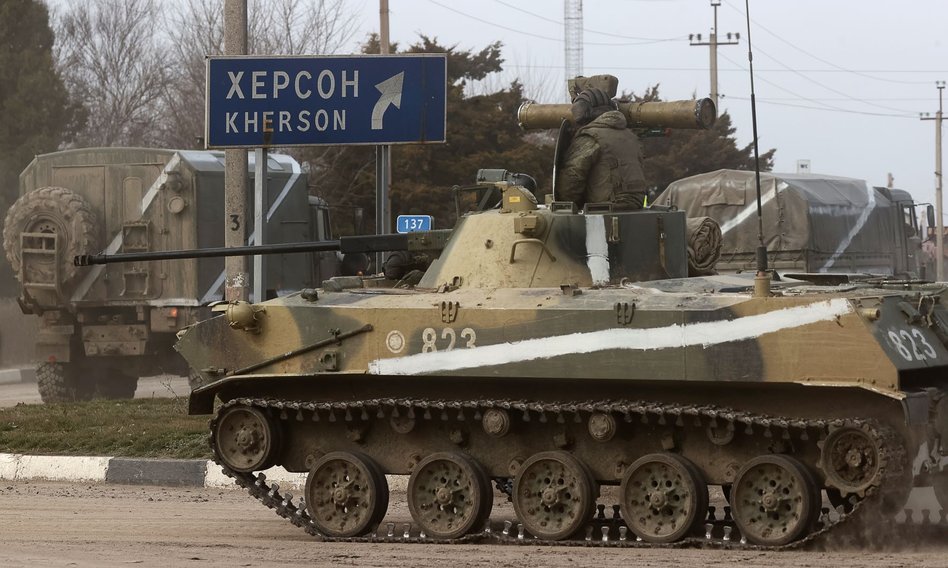 Today, it is Ukraine that pays a high price for 20 years of our western naivety and indifference. Ukraine has paid this price throughout the long 20th century, and Putin has just taken us back to the beginning of the 20th century with his 58-minute lecture on his historical obsessions and delusions.
Instead of thinking about development and higher ideas, we were once again brutally brought back to a primitive, almost tribal struggle. Yes, Putin referred to tribalism in his lecture on history. The nineteenth and twentieth centuries teach us that this is a brutal model repeated by every Russian form of statehood from tsarism, through Bolshevism, Soviet Russia, to Putin’s Russia. For now, it is a fight watched on TV screens, when we console ourselves that it is far away, and at the same time we know very well how damn close it is.
After talking to those who live at even larger distance I still want to shout: This is not another Netflix series.
This is happening and the foundations of the world we know are being attacked along with the values which became so obvious and quotidian that we have forgotten about them. A successful attack and a lack of reaction or an attempt to normalize will only embolden further tyrannies based on fear. 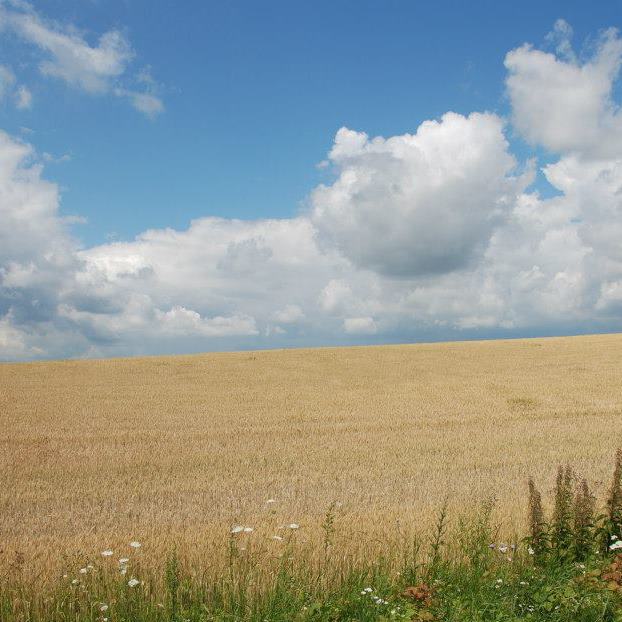 Do we still have any remnants of the self-preservation instinct for survival? Or are we now devoting ourselves to the blissful normalization and rationalization of the suffering of others?
In the whole situation, it is most heinous to accuse Ukraine of “genocide” when Putin himself plans and carries out large-scale crimes against humanity and war crimes.
The accusation of genocide was expressed by Putin many times and explicitly during a conference with the German Chancellor Olaf Scholz. It was ignored. Being a politician is, above all, taking responsibility for your own words and reacting to the words of others.
In the case of the Russian invasion of Ukraine, it is difficult to even name a casus belli, because I do not consider this to be Putin’s raving of reactivating the USSR. I would rather suggest changing psychoactive substances he takes. In a speech to Russian business on February 24, he was unable to state the reason for the attack, which makes one think even more that we are dealing with a mentally unstable man propelled with his delusions.
The real problems don’t start when politicians tell us lies, they start when the same politicians start to believe their own lies and projections, and thus disconnect from the remnants of rationality.
Yes, Ukraine is paying a heavy price today for our 20-year indifference and naivety.
About the Author
I hold an MA in International Relations and Politics and an MA in Middle East Studies, both from the Jagiellonian University in Krakow. I am a PhD in the field of Political Studies, writing on the changing patterns of Holocaust and Auschwitz memory. I am a scholar of comparative genocide studies and author of a book "Auschwitz after Auschwitz". I work professionally as Jewish genealogist. I am a guide and genealogist through complicated matters and sites. My research company Polin Travel was initiated in 2000 to merge three of my passions: Jewish history, genealogy, and guiding. The last 20 years brought many explorations, genealogical finds, and emotions that proved to be transformative for me and my clients. Pursuing an academic career I don't lose sight of moving my travel activities on-line with first successful on-line guided tours, on-line genealogy, supported with customized films, and lectures. During the COVID pandemic I initiated a new visual history and historical site interpretation project SKY HERITAGE PICTURES.
Related Topics
Related Posts
Comments