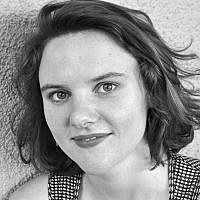 The Blogs
Pearl von Herder
Apply for a Blog
Please note that the posts on The Blogs are contributed by third parties. The opinions, facts and any media content in them are presented solely by the authors, and neither The Times of Israel nor its partners assume any responsibility for them. Please contact us in case of abuse. In case of abuse,
Report this post.

At the end of last month, before we broke for Pessach break, I visited a concert of Umm Kultum’s music at the Tel Aviv University. The concert was organized by The Abraham Fund Initiatives as part of their Campus programme, which aims to help with the sustainable integration of Arab students on college campuses in Israel. The percentage of Arabs at universities is rising drastically.

Many Arabs come from exclusively Arab towns and have to adapt to their new surroundings. The Campus Initiative brings Arab culture to campus, but the programme itself has a much wider scope: a large part of it is focused on cultural sensitivity training for staff members. Familiarising staff with Arab culture can go a long way to make Arab students feel welcome and make the integration process in a predominantly Jewish environment easier.

The hall was packed by the time the concert began. Dr. Thabet Abu Ras, co-director of The Abraham Fund Initiatives, spoke before the concert, and highlighted the need for equal cultural representation of both Jewish and Arab students on campus. The audience, which consisted of mainly Arab students, was enthusiastic, sang along with their favourite songs and cheered on the signers they liked best. The crowd was not shy about their support, exclamations and appreciative calls bouncing back and forth. 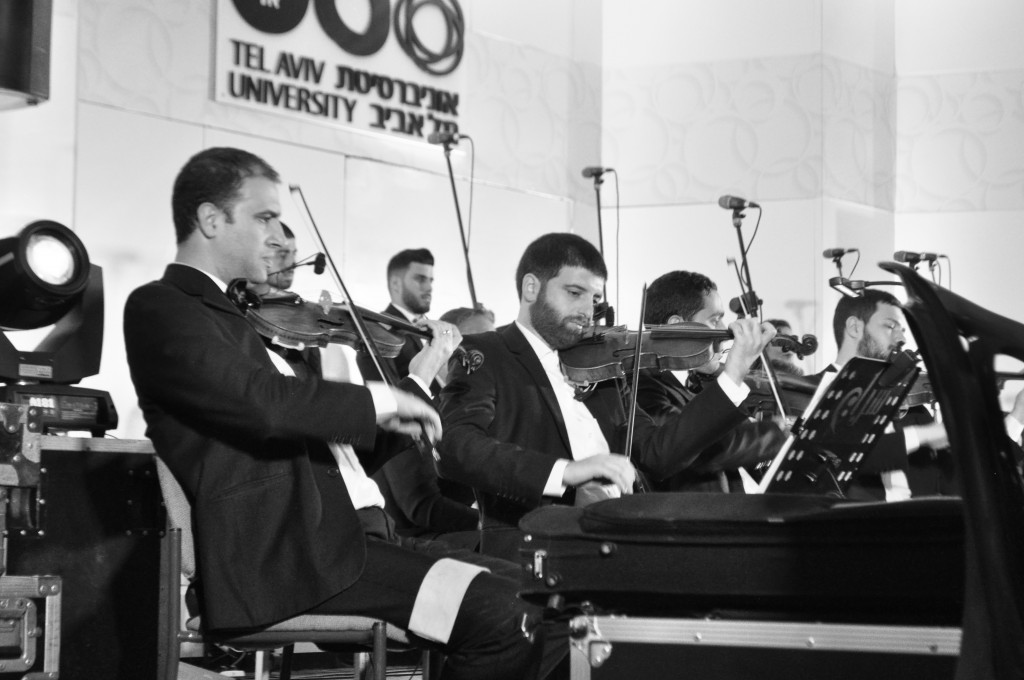 Arab students I spoke with explained that the campus environment felt a tad more inclusive to them than Israeli society generally. A friend who graduated recently said, as she walked over the now deserted campus, that the site of the university used to be an Arab village, although there were no signs of it now. She was lamenting the fact that this was not common knowledge. She had enjoyed going to university there and spoke with affection of the institution. “It’s a cool place”, she commented. Opinions and feelings vary greatly of course, and this is but one person’s point of view, but I have come across this impression more than once – from what I can gather, the university is partially exempt from the negative feelings Arabs sometimes have toward Israeli society. However, there is still a large gap between how culturally representative the campus is and the actual demographic that populates it. This is due not only to the fact that there are so few Arab professors and lecturers there. There are few cultural events that are specifically Arab, and the place names do not echo the joint history of the location, and signs are generally in Hebrew only.

I have visited Arab towns in Israel, and I can easily imagine how strange the switch from a totally Arab environment to the mixed environment of Tel Aviv might be. As I wrote in my last post, both the Arab and the Jewish-Israeli society are inclusive in themselves, but quite exclusive toward each other. The university is very much a shared space, and although Jews and Arabs might not mix all that much, the effort to make it feel welcoming to all its students is a worthwhile one. The initiative to bring Arab culture to the university seemed to be greatly appreciated. This is a soft approach to creating equal footing for all students, and one that enriches the atmosphere for Jews and Arabs alike.

About the Author
Pearl is half English and half German, and grew up between these two countries and the Ukraine. She finished her Bachelor's degree in History and Philosophy at the Berlin Humboldt University in 2017. She is currently a Fellow with Yahel, an Israeli NGO that brings volunteers from abroad to work in Israel. She is on a 9 month Social Change Fellowship which aims to create sustainable social change by partnering with local non-profits and schools. She is currently also interning at The Abraham Fund Initiatives, which aims to achieve full and equal citizenship and social and political rights for both Jews and Arabs in Israel. She lives and works in the city of Lod.
Comments