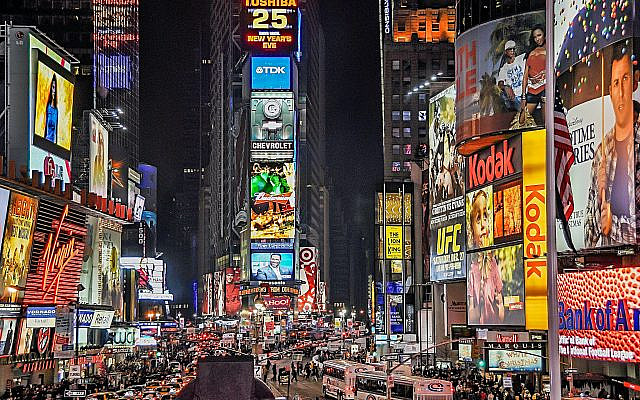 Are They Trying to Influence Us? (Photo by J. F. Fernandez Saura from Pexels Free Use Photos)

We hear a lot from the media about “influencers”. These influencers, who try to influence the buying decisions of others, did not exist only a few years back.

This brand-new profession is one of the fastest growing elements of the advertising industry with an estimated worth expected to hit $10bn (£7bn) this year.

For those readers who may have spent too much time under the influence to pay any attention to the rapidly changing world, an influencer is someone who causes others to go out and buy something they don’t want and probably don’t need.

The word, influence, was first used in the 14th century as a noun. It was believed that a celestial fluid flowed from the stars and, on reaching the Earth, had an effect on both people and animals. The use of influence as verb came some 200 years later.

At a time when the world is suffering from COVID-19, with its little brother Influenza (Flu) waiting in the wings, we remember that influenza comes from the old Latin word influentia. At the time, people believed that influenza epidemics were caused by conjunctions of the planets. Today, of course, we know that this is nonsense. But, with all our modern science and knowledge, we still have very little influence on the pandemic.

At this point I must assure the reader that I am not making this up.

Several studies have found that people prefer things to be kept simple. Anything that makes us think harder is a bit less pleasing. Even people’s names can have a strong influence on how people are regarded. People with names that easily roll off the tongue are more likely to be successful in life.

With this in mind, Mr. Wolfeschlegelsteinhausenbergerdorffvoralternwarengewissenhaft
schaferswessenschaftswarenwohlgefutternundsorgfaltigkeitbe schutzenvorangreifendurchihrraubgierigfiends,
born in Germany in 1914 but later immigrated to the United States, only used the 35-letter version – Wolfeschlegelsteinhausenbergerdorff. His record for the longest surname ever used still stands. And, just for fun, each of his 26 given names started with a different letter of the English alphabet, in alphabetical order of course.

A more evil influencer was Svengali, a villainous musician and hypnotist. Although entirely fictional, Svengali has managed to persuade us that he really existed and his name is used to describe someone who tries to control another person using hypnosis, suggestion, or just personal charm, but with evil intent. A Svengali influences a female to do his bidding, which may be everything from murder to sexual favours, that profit the Svengali but are not remembered by his victim. True to the times, this evil villain in the English author George Du Maurier’s 1894 novel Trilby, is described as an “Oriental Israelite Hebrew Jew”.

One of the more successful influencers wrote a book explaining how to do it. Dale Carnegie’s ever popular book, written in 1936, ‘How to Win Friends and Influence People’ has sold over 30 million copies. In 2011, it made it to Time Magazine’s list of the 100 most influential books.

I hope that readers of my blog will take note of the first of Dale Carnegie’s Fundamental Techniques in Handling People – Don’t criticise, condemn, or complain.