About 20% of Israel’s citizens are Palestinian Arabs. Outside of a few cities, Jews and Arabs generally live in separate areas. Historically, Arab villages have received less funding than Jewish areas. As a result, Arab villages often have inferior infrastructure and public services. Nevertheless, many Arab citizens of Israel, despite sympathy for their Palestinian neighbors, have demonstrated loyalty to Israel by volunteering to serve in the Israeli army and participating in Israel’s government, business, education, and health care.

On May 13, a lovely article by Isabel Kershner in the New York Times reported that an Israeli Arab surgeon successfully operated on a Jewish Israeli man to repair peripheral nerve damage guided by a unique anatomical atlas constructed by a Nazi doctor. (This atlas was used with rabbinical approval.) The families of the Israeli Arab doctor and his Jewish patient have become friends.

The preceding article inspired the following suggestion. Why doesn’t Israel abandon its unwise plan to annex portions of the West Bank which would doom Israel to endless warfare with the Arab and Muslim world? In its place why doesn’t Israel undertake a bold, long-term project to upgrade the infrastructure and public services in all Israeli Arab villages? The goal would be to provide equal levels of infrastructure and public services to both Jewish areas and Arab areas of Israel. Such a project would deliver many benefits to Israel. For example, the Arab minority would become more fully integrated into Israeli society. The bond between American and Israeli Jews would be strengthened.  Barriers to cooperation between Israel and its Arab neighbors would be reduced.

Falling demand for natural gas, exacerbated by the coronavirus pandemic, has forced Israel to defer its plans to build facilities and acquire international partners to export offshore natural gas to Europe. The investment Israel had planned to make in this endeavor could be diverted to finance the proposed project to upgrade the infrastructure in Israeli Arab villages. 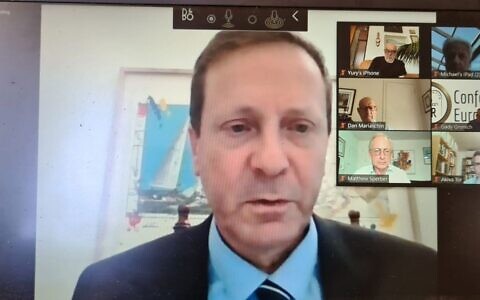 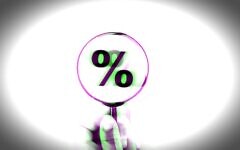 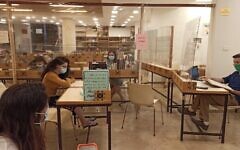 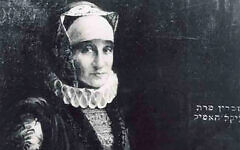 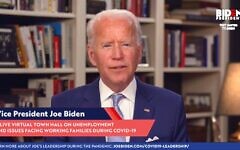 Joe Biden To Jewish Donors: ‘I Do Not Support Annexation’
Ron Kampeas 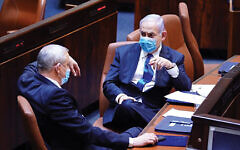