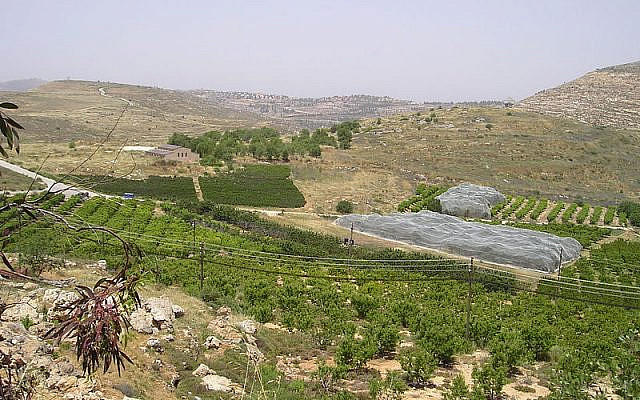 Welcome back to my blog on gematria, the merkabah and the birth of the alephbet. Today I’m going to talk about corruptions in the text of the Tanakh and how gematria can settle disputes by finding the correct version.

I often tell people that “there is no guesswork involved in Gematria”. Just like any mathematician today, the scribes of the Tanakh expected that their peers would be able to reproduce a sum they had written down and arrive at the exact number the author had intended them to. It’s not the same for translators, who often cannot be sure whether the text they are working with has been corrupted. They can suggest it but they can’t prove the matter definitavely. This happened to George Lamba who suggested a possible corruption of the word Shiloh in Genesis 49:10.

The word seen there is: שילה but in the books of Joshua, Judges and Samuel the word is missing a yod: שלה.

However because the scribe embedded gematria in that verse, we can find out which word is correct and original to the text. Let’s look at the verse and then the sum:

So obviously George Lamba was right and the text of Genesis 49:10 has been corrupted. The word written should be שלה.

Biblical Gematria should really be taught at universities so that future translators have a means to clarify disputes over textural corruptions. However at the moment there is a great deal of confusion and misinformation going around about gematria. The wider public tend to confuse it with numerology and don’t realise the difference. Academics too are often ill-informed about the subject and those of us working in the field are finding it practically impossible to publish our work in any reputable journals because of the wrong-headed misconceptions people have about Gematria. It’s such a shame because this very valuable tool is going to waste at the moment.

Well, that’s all for today. I wish you a happy Shabbat. The sum featured above can be found on the Shematria Gematria Calculator database where we are pushing the envelope of biblical gematria. Come visit us and see what else we have, and stay tuned for more numerical honey!