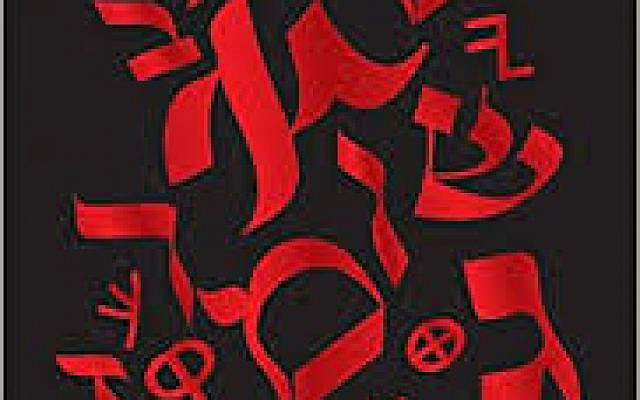 Rabbi Eliyahu Dessler (1892-1953) explains the difference between these two terms as follows: One’s “lip” is an external feature of his body, while one’s “tongue” is an internal feature. Consequently, one can only refer to a language as a lashon (“tongue”) when its speakers embody the inner meaning of that language. By contrast, a language can be called a safa (“lip”) when its speakers embody only the technical, external features of the language, but not its core values. As a result, we refer to Hebrew as Lashon HaKodesh because we strive to internalize the moral and esteemed values signified by that language. Although the sinners of the generation of Babel spoke the same language, they only applied it externally, without incorporating its essence. The moral standards and expectations represented by Lashon HaKodesh are actually alluded to in the story of Joseph and his brothers. When describing the encounters between the viceroy of Egypt (crypto-Joseph) and his brothers, the Torah mentions that Reuven told his brothers that their difficulties were a punishment for their mistreatment of Joseph. The Torah explains that Joseph’s brothers felt free to speak frankly about Joseph in front of the Egyptian viceroy, because they did not realize that he understood Lashon HaKodesh. About this, the Torah writes: “And they did not know that Joseph was listening, because a translator was between them” (Genesis 42:23).

However, Nachmanides (1194-1270) writes (in his commentary to Genesis 45:12) that the fact that Joseph spoke Lashon HaKodesh could not serve as proof of his identity. Nachmanides reasons that it would not have been out of the ordinary for an Egyptian to speak Lashon HaKodesh because the inhabitants of neighboring Canaan spoke Lashon HaKodesh. (In fact, Isaiah 19:18 refers to Lashon HaKodesh as “the Canaanite language.”) Furthermore, it is quite common for the king of a particular nation to be familiar with the languages of nearby countries. An example of this is Nebuchadnezzar, King of Babylon, who spoke Hebrew even though his advisors answered him in Aramaic (see Daniel 2:2-4). Thus, Joseph would not have proved anything to his brothers by speaking Lashon HaKodesh, because, as viceroy of Egypt, he would be expected to be familiar with neighboring languages.

To answer these questions, Rabbi Moshe Sofer (1762-1839) — known as the Chatam Sofer — offers a novel interpretation of the exchange between Joseph and his brothers. He begins by noting an interesting historical phenomenon. Although the local inhabitants of Poland, Lithuania, and Russia did not speak German at all, it was the main language of the Jews found in those areas (i.e., they spoke Yiddish, which is a form of Judeo-German). He explains that most Jews of Eastern Europe descended from the Jews who had previously lived in Western Europe (thus they are called Ashkenazim which literally means “Germans”) and were ousted during the First Crusade, migrating eastwards. Nonetheless, even after many generations, they had still preserved this dialect of German as their principal language. Rabbi Sofer posits that this occurred because each Jewish family raised their children to speak German, and had been doing so for hundreds of years.

In light of this, Rabbi Sofer notes that it is quite remarkable that after a mere seventy-year exile to Babylon the Jews very quickly forgot Hebrew. The Bible attests to the fact that only half of the Jews returning from the Babylonian exile spoke Hebrew (Nechemiah 13:24). Why was Hebrew forgotten so quickly, yet German continued to exist in the homes of Jewish families for generations after they left Germany? Rabbi Sofer explains that Hebrew is different from all other languages, because only one who maintains a certain degree of holiness can preserve Hebrew. Consequently, Hebrew can be easily forgotten due to a lapse in holiness, while German can be passed on for generations.

Accordingly, explains Rabbi Sofer, Joseph spoke in Lashon HaKodesh to prove to his brothers that although he remained in Egypt for many years, he had maintained the degree of purity and holiness required to retain the language. He had not defiled himself by pursuing the promiscuous lifestyle epitomized by Egyptian culture. In this way, Joseph typified the use of Hebrew as a lashon — something he internalized, as opposed to a safa.

For more information about the history of the Hebrew language and its spiritual significance, check out my book, Lashon HaKodesh: History, Holiness, & Hebrew (Mosaica Press, 2015). Available online and at Jewish bookstores.