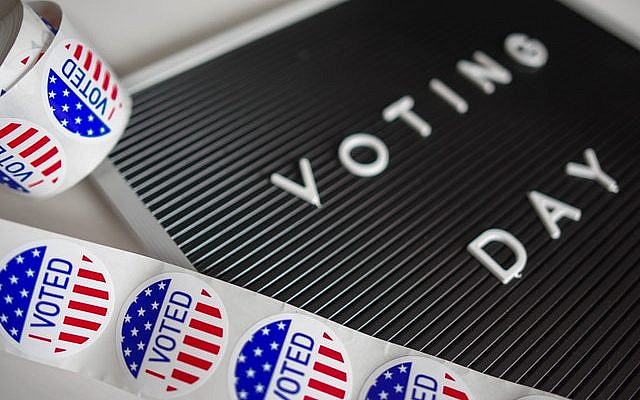 Free to Use Photo by Element5 Digital from Pexels

Compare this with chaos in the United States that had been unable to declare a winner in the 2020 presidential election held on November 3 until this evening, November 7.

This is not the first time that the results have been slow to arrive. From the 71-day tussle in 1824 between Andrew Jackson, John Quincy Adams, William H. Crawford, and Henry Clay, to the 115 days between the end of voting for Samuel J. Tilden or Rutherford B. Hayes and the final decision in 1876, the US has known long waits for its new president.

Even as recently as 2000, we were kept in suspense for 36 days as we waited together with George W. Bush and Al Gore for the great “hanging chad” debate to be resolved.

This year was the 59th presidential election. They should have had time to sort out the election process and bring it into the 20th century, if not the 21st.

While it is true that the US is a large country, both in terms of geography and population, voting and counting takes place in many small regions, each no larger than a voting area in many European countries.

While Israel’s elections are not always free of disputes, and the results may not be to everyone’s liking, we are no match for America’s version of democracy.

Sadly, where we do lose out in the matter of voting is in the anti-Israel UN General Assembly. As usual, one of the annual resolutions passed recently refused to use the name Har Habayit, the Temple Mount, preferring the Arabic name, Haram al-Sharif. This clear attempt to rewrite the history of Judaism’s most sacred place was supported by many so-called friendly countries.

But at least we do not have to wait long for the result of any anti-Israel resolution at the UN. We already know the answer.