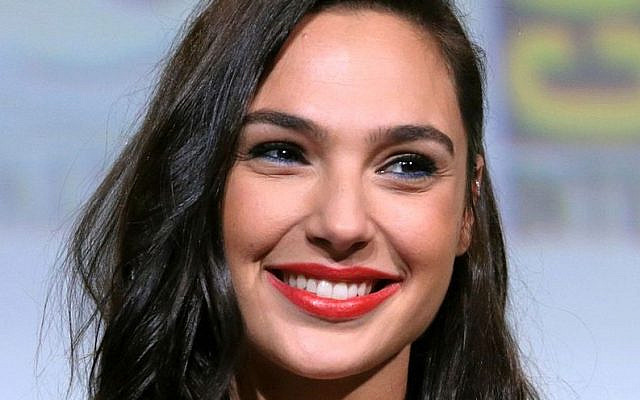 The casting of ‘Wonderwoman’  Israeli actress Gal Gadot in the role of Cleopatra in a forthcoming biopic has caused a furore on social media: some would like to see an ‘Arab’ actress play the part, or even a European one, given that Cleopatra was actually of Macedonian-Greek descent. But a Jew? Never.

Politics are such nowadays that Jews have had their identities recast as privileged whites with no roots in the Middle East.  It’s an irony that Jews paid with their lives in World War II for not belonging to the Aryan race, and have been murdered by white supremacists in the US for not being white enough. 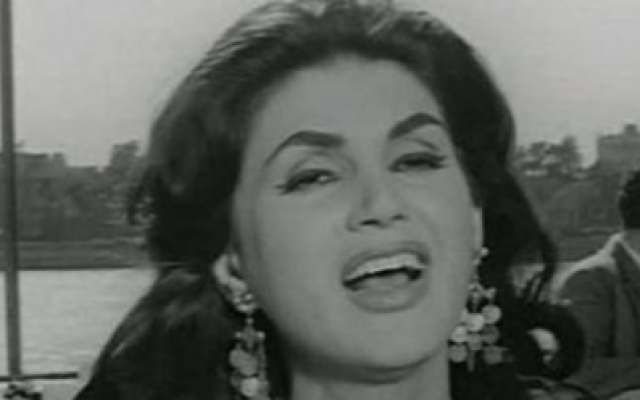 Yet there was a time when Egyptian-Jewish actresses were household names.  Egypt was the Hollywood of the Middle East, and their fame spread far and wide.

There was Nagwa Salem, whose real name was Nazira Mousa Shehata. She was born in Cairo to a Lebanese-Jewish father and a Sephardi mother.

Nijma Ibrahim was born in 1914 as Pollini Odeon. She was famous for playing female villains. 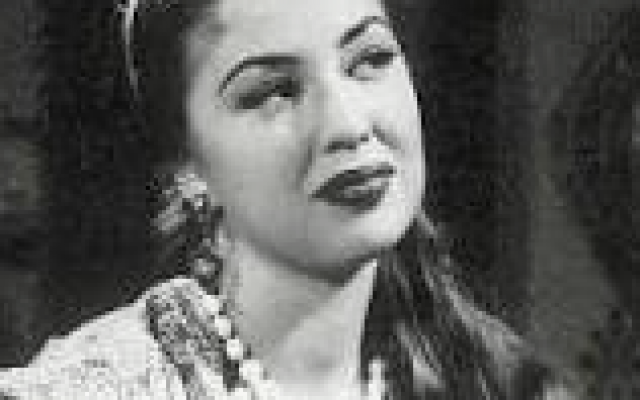 She played the role of Rayya in the famous movie ‘Rayya and Sakina’. She acted in more than 40 movies, and the most significant ones were ‘The Lady of the Camellias’ and ‘I am the Past’. She passed away in 1976, and was buried in Cairo.

There was Camelia, real name Liliane Levy Cohen, who made 18 films in the space of three years in the 1940s.

Her life was tragically cut short when she was killed in a plane crash aged 31. Rumour had it that she was King Farouk’s mistress and that he engineered her death. 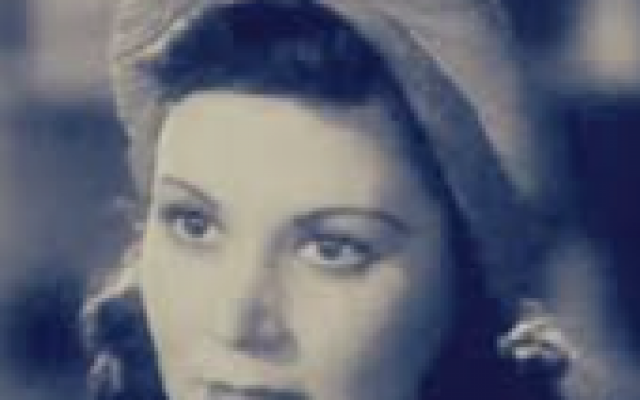 There was Rakia Ibrahim, real name Rachel Abraham Levy, who started life as a seamstress in Cairo’s Jewish quarter.

But the queen of them all was singer and film star, Leila Mourad. She was trained by her father, a ‘hazan’, and Dawood Hosni,  also Jewish, the composer of the first operetta in the Arabic language. 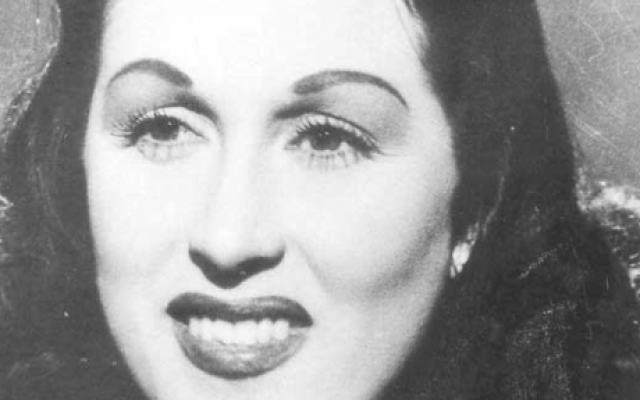 He wrote two songs for Leila. Further success came when the prominent Egyptian composer Mohammed Abdel Wahab gave her a role in his film ‘Yahia el Hob’ (Viva Love!) in 1938. In the six years following the success of Y’ahia el Hob’ she made five box office hits with Jewish director Togo Mizrahi, becoming Egypt’s top actress. In 1945 she made ‘Layla Bint al-Fuqara’ (“Layla, daughter of the poor”) directed by Anwar Wagdi, whom she married shortly afterwards. She went on to make a further 20 films.

She was selected, over the iconic singer Umm Kulthum, as the official singer of the Egyptian Revolution of 1952.

But  as soon as the conflict erupted with Israel in 1948, all the Jewish actresses were accused of disloyalty to Egypt. According to Al-Arabiya, In the last few years prior to her death, Nijma Ibrahim suffered from mental illness,  thinking that someone was seeking to assassinate her because of her Jewish origins.

Rakia Ibrahim left Egypt in 1954 for the US, but she was dogged by accusations that she was a Mossad agent who had played a part in the assassination of Egyptian nuclear scientist Samira Moussa. As recently as 2014, an 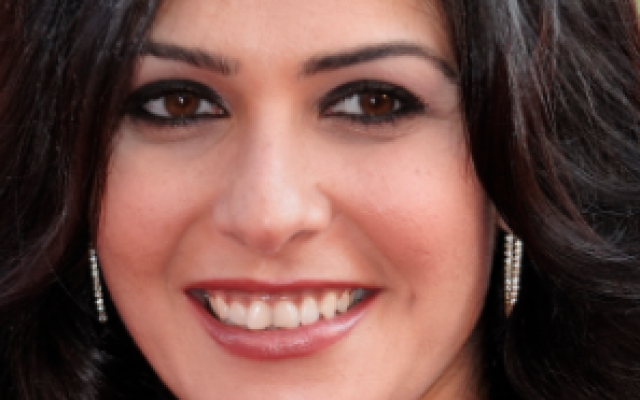 Arabic newspaper carried allegations of her complicity in Moussa’s death.

Leila Mourad converted to islam, but even she was not immune. In the 1950s a rumour surfaced that the actress and singer had visited Israel, where she had relatives, and donated money to its military.  Arab radio stations boycotted her. The Egyptian government investigated but found that the charges against her were without foundation. She retired aged 38, ostensibly because Umm Kalthum had overtaken her in popularity.  But one cannot discount the fact that she had never managed to shake off suspicions of her as a spy.

Only Nagwa Salem seemed to have managed to have a successful film career into the 1960s. The price she paid was to convert to Islam.

Not being a Muslim was a definite handicap – hence the Syrian Christian Michel Shelhoub converted to Islam – and became Omar Sharif.

Have things changed for the better In Egypt? Hardly any Jews remain.  In 2016, two actors ‘came out’, admitting to their Jewish ancestry: Basma Darwish, whose  grandfather was Youssef Darwish, an anti-Zionist Communist, and Karim Kassem, who turned out to be the nephew of the present Jewish community leader, Magda Haroun.

Could an Egyptian-Jewish actress be cast as Cleopatra today?

We should put Basma Darwish forward for consideration. She would make an interesting test case. 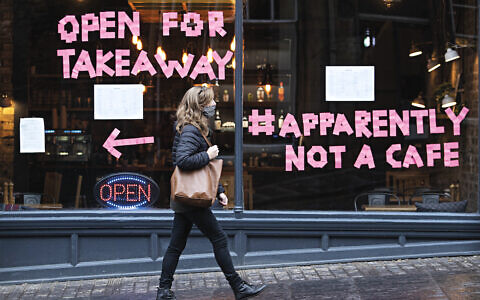 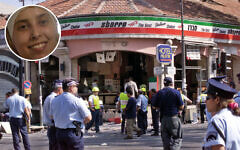 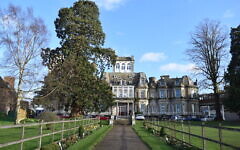 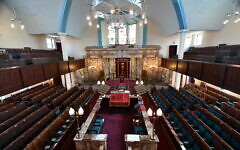