I live on Kibbutz Nirim, just under 2 kms distant from the border with the Gaza Strip. For the past 11 days, my country, my region, my home have been a war-zone. 70% of my community evacuated to calmer places. This is no place for children, when they have 0-10 seconds to get to someplace safe before a rocket explodes. I was alone in my home, as I usually am during these escalations. I am a widow, and even my dogs have moved on to a more quiet doggie house in the sky. I could evacuate with friends and family, but I continue to choose to stay at home, to bear witness, to give interviews to foreign media, to blog and vlog and update the group I founded for this purpose Life on the Border with Gaza. 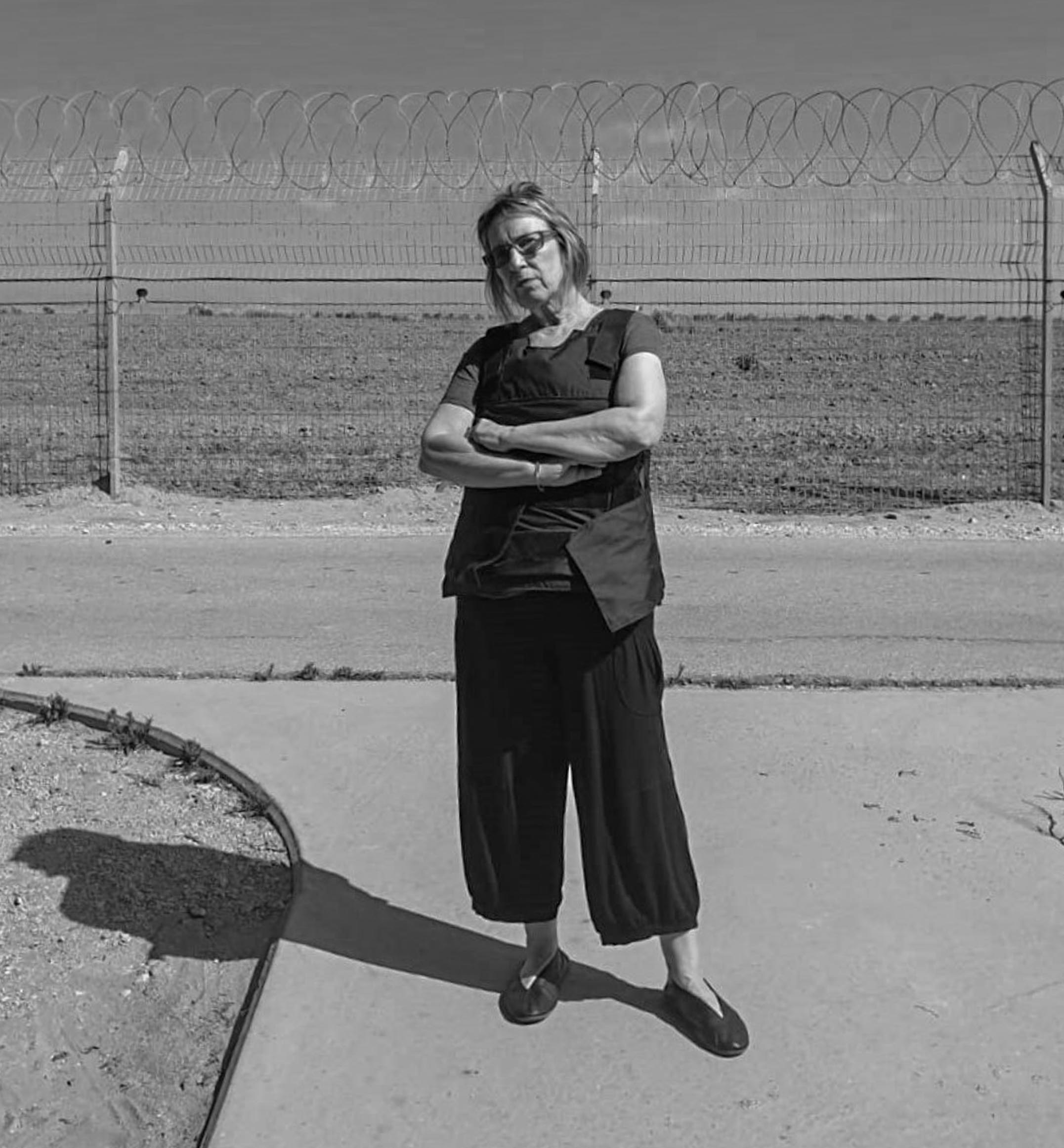 Now the cannons have gone silent, for the time being, and the families from our community have begun to trickle back in, taking their time, testing the waters of this ceasefire to see if it holds true.

Ceasefires are precarious creatures. You need some time to trust them, before you are willing to wager your life on the belief that they are really holding. We who live here on the border learned our lesson in 2014 when, during a ceasefire, 5 year-old Daniel Treggerman was killed by a #Hamas mortar in his living room when his family returned to Nachal Oz. This was after a ceasefire was announced, and Benny Gantz, the commander of the southern district, assured the families that it was safe to come home again.

So 38 hours after this ceasefire came into effect, and after another night of sleeping in the saferoom, (just to be sure, but at least with the door open, for air) I finally felt safe enough to open the thick window, and the heavy iron sleeve that protects inhabitants during rocket fire. As you can see, it takes more than 15 seconds to slide it open, which is why, in periods of frequent rocket fire, it must stay closed at all times. 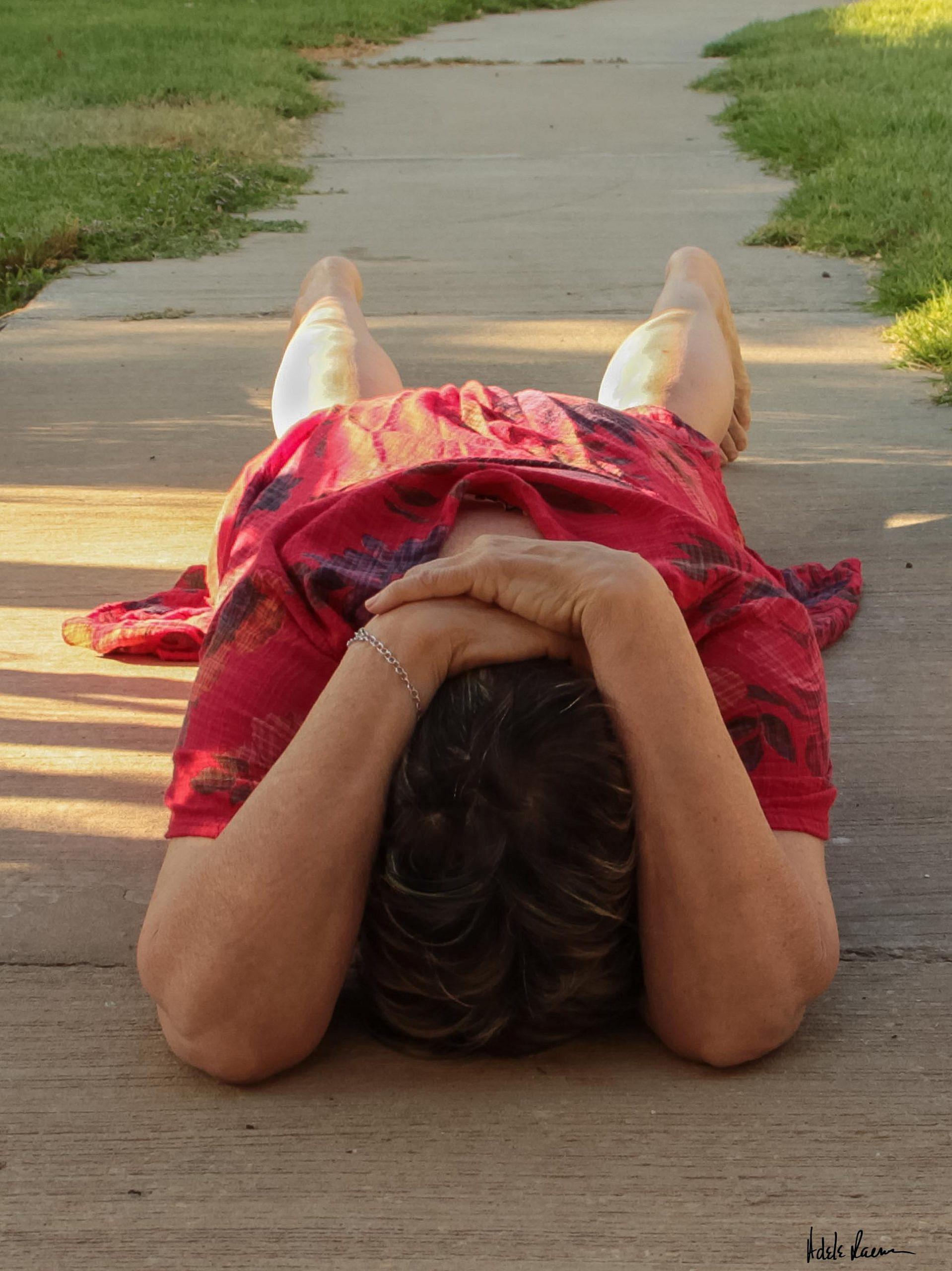 Here’s to hopes that it can stay open for a long time.

Am I happy for this ceasefire? Firstly, I am always happy when the guns and rockets fall silent. When I don’t have to be ready to drop everything and run for safety in the 0-10 seconds that I realistically get, before I hear the explosion. I am happy, as well, to know that my friends and the non-combatants in Gaza are safe again (safe- at least – from the Israeli bombs and shells, if not from the Hamas tyranny with which they live 24/7). I trust my military when they say that they do their very best to attack surgically in attempts to hit strategic targets: the underground tunnels, aka the “Metro” that was built as an ant-farm-like city under the ground to protect the Hamas leaders and fighters, not the citizens, god forbid.

Or the buildings that were destroyed after the “knock on the roof” , enabling everyone: innocents and the not-so-innocent, alike, to flee the premises before the building was hit.. These were buildings that housed Hamas headquarters as well as residences for the Hamas, themselves. One of the buildings contained a cyber-workshop that has been developing capabilities of interfering with GPS signals designed to compromise the efficiency of the Iron Dome that keeps us safe. Other buildings served as entrances to the Metro, deep in the bowels of their basements. Still others were used to store weapons and as launching pads to shoot rockets. We are aware that the Hamas use their civilian population as human shields. However, that does little to assuage the fact that, after all is said and done, many of those who lost their homes, and their lives, are the innocents. “Collateral damage”: sterile words representing innocent lives and many many newly homeless people.

Honestly, with the non-government that we have at our helm, I think this result was about as much as could have been achieved. I trust the IDF that if they say, we can stop now, that they have achieved all that they can for now and that it’s time to put an end to this.. Yet, with so much destruction now in Gaza, with so many innocents having lost their homes and lives, I would have thought that Gazans who believe in different options, would turn against Hamas and denounce them for what their leadership has brought them. Sadly, from what I hear from a friend, it has just served to unite them, in the comradery , the feeling of “brotherhood” that people feel when they all share an emotional experience.

People who serve in the army form lasting bonds out of shared experiences, as do women who are in the same hospital ward after giving birth, people sitting around the tribal campfire sharing experiences: the stuff that builds communities , rather than individuals who live on the same street. We have just supplied the people of Gaza with that experience, as well. When I saw the footage of fireworks and of Gazans marching in the streets 2 nights ago with their fingers held up with the V sign, I interpreted that as an attempt to claim that they had strategically been victorious over Israel. However later, I heard a different interpretation to those scenes: that they were rejoicing the much more primal fact that everyone out there on the streets, at that moment, had survived..

Survival seems to be the highest plateau we allow ourselves to reach, but I think that we must dare to reach higher. Our government needs to devise a strategy to enable the inhabitants of Gaza to rehabilitate their lives and their homes. They need horizons of hope, not more hopelessness. So – yes – I think the ceasefire is good, but I think more importantly our leaders have their work cut out for them, to leverage that ceasefire for the good of all of us. Not an easy task when Hamas refuse to accept the fact that Israel has a right to exist. Not easy, but I believe that we must take the first step to making it doable.