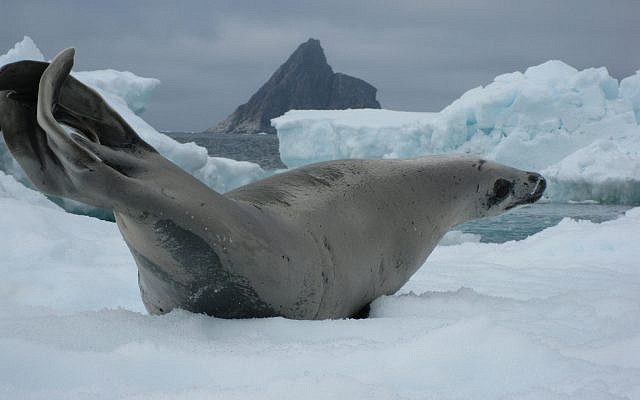 Where will he go when the ice melts? (Antarctica - photo by Roger M. Kaye)

I could not sleep last night. Although my house is air conditioned from top to bottom, the air conditioners are no match for climate change.

The alarm went off, as always, at seven but was not as loud as usual. Climate change, I thought to myself. I went downstairs, puffing a little with the effort – it’s climate change I said in case anyone was watching. I had weighed myself just last night but climate change was affecting the bathroom scales and they were reading a lot higher than usual.

I collected the newspaper that had been tossed over the front fence and was lying on the grass. I noticed that the grass was not as green as usual, a clear sign of climate change right in front of my eyes.

Feeling a little guilty that I had a paper newspaper that was going to end up adding yet more carbon dioxide to our long-suffering skies, I turned to Google. I searched for ‘Climate Change’ but found the 566,000,000 results that came up in just 0.98 seconds a little overwhelming. ‘Global Warming’ was somewhat more user friendly with just 429,000,000 results but still too many to get through before breakfast.

Putting aside my feelings of guilt, I read that parents are being told not to terrify their children with stories of climate change. A growing number of youngsters are being treated for ‘eco-anxiety’. Never mind the horror stories of long ago, when the climate was unchanging, and “greens” were the ghastly vegetables we were forced to eat at supper time. Now we have something to really worry our children.

But, children aside, what about us adults. We have to contend with a daily torrent of stories about the end of life as we know it if we don’t agree to go back to the stone age – no more cars, no more red meat. (According to a report by the UN Food and Agriculture Organization, the meat we eat puts more greenhouse gases – carbon dioxide, methane, nitrous oxide – into the atmosphere than either transportation or industry.)

Perhaps we should concentrate on the positive side of global warming. If it’s going to happen, we should sit back and enjoy it.

The once barren Arctic, Antarctic, Siberia and other frozen regions will have milder climates that encourage plant growth and the return of animal life.

We may escape the next ice age. Our planet is due for another ice age and global warming will prevent it, or at least push it off for a few thousand years.

The Northwest Passage that connects the Atlantic and Pacific Oceans through the Canadian Arctic has been covered by thick, year-round sea ice making this route impassable. However, in recent years, climate change has allowed commercial traffic to use this once-impassible route, making trade easier and cheaper.

According to the Centre for Disease Control, CDC, around 1 million Americans are injured every year from falls on ice and snow. Of these injuries some 17,000 are fatal. On icy roads, over 116,000 people are injured and more than 1,300 are killed. Global Warming could significantly reduce this heavy toll.

Both extreme heat and extreme cold both kill many people each year. But the two major U.S. government agencies that track deaths from heat and cold do not agree as to which is the bigger killer.

A longer growing seasons would result in increased agricultural production in some areas. This would be a major benefit in countries such as the UK, more crops could be grown with the possibility of two harvests in a single year.

Yes, just thinking about the advantages of Global Warming makes me Warm All Over. 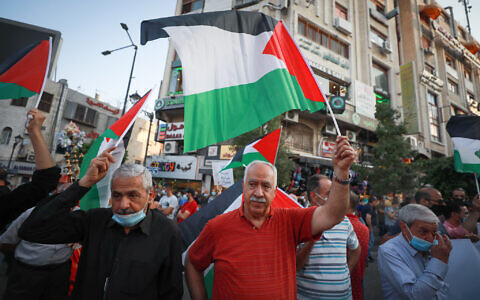 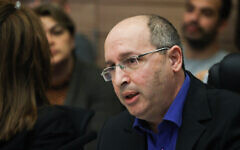 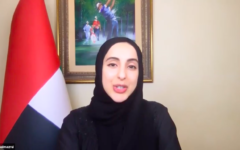 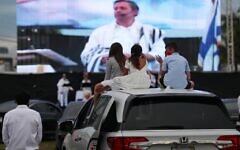 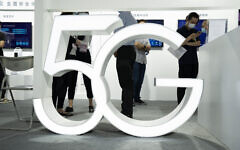