Theodore Herzl once said, “If you will it, it is no dream.” I grew up hearing these words from one of the fathers of Zionism, and even quoted them numerous times. But that was pretty much it — a quote from the past. Of course, I had the dream of living in the Jewish Homeland, but for so long it was just a dream.

Until one day, I said to, Carol, “Why don’t we just do it?” Perhaps we were crazy, with two kids out of high school, one about to graduate, and one about to enter. Would we be messing up their lives? Perhaps we should wait? Or maybe it was too late, and we should have gone when we were younger? As a third-string Monday morning quarterback, I had compiled every excuse in the book not to take action. But suddenly I had decided that the time to buy the proverbial lottery ticket was now.

So we began to turn out dream into a reality. We secretly attended a Nefesh B’Nefesh meeting so our friends wouldn’t get wind of our thoughts, and we began the application process. If you will it…we were on our way.

Our children couldn’t believe that we would actually carry out this dream. As far as they were concerned, we certainly didn’t have the winning ticket. Then one day we heard them say, “I think they’re serious.” And we were. We weren’t sure exactly where we were heading or how, but we were determined. So it was written, and so it was done.

Five years ago, we were fortunate to see our lifelong dream of living in our homeland become a reality. While not normally a fan of the customary “Holiday Letter,” I couldn’t help myself on today’s WiFi-less flight. I took a few moments to recall some memories as well as some wonderful hopes for the future and jot them down. I reviewed challenges as well as cherished accomplishments. For example, in the last five years: 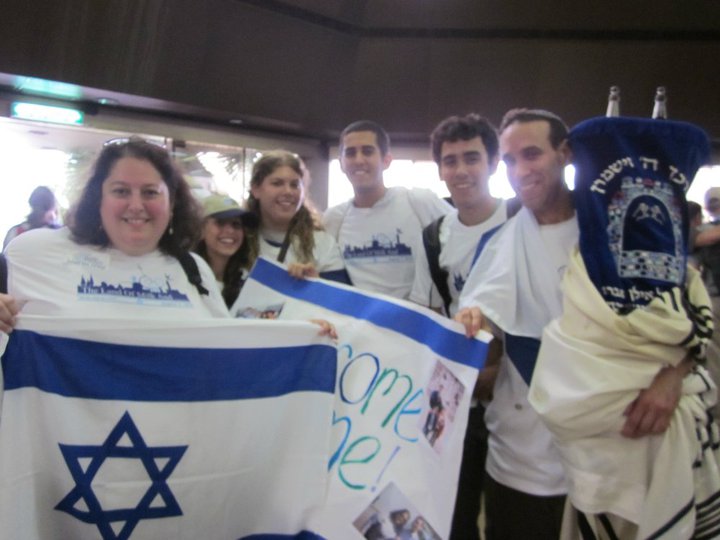 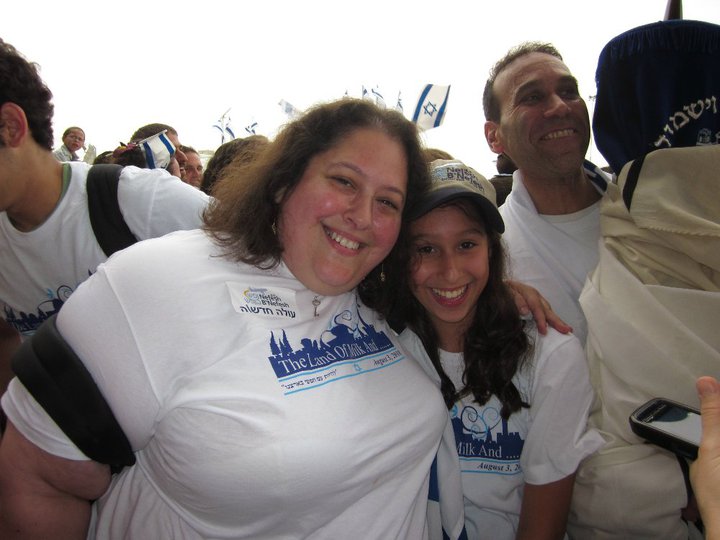 Has it all been great? Of course not, but we have learned to appreciate the bad as well as the good.

One of my personal fears when we first planned to move to Israel was that, as a resident, I wouldn’t be able to be as involved in Zionist causes and in helping Israel as I had been while living in the U.S. How wrong I turned out to be! Our family has been blessed to settle in a wonderful community that shares our same idealistic values. Since arriving in Israel, I have had greater opportunities to take on humanitarian aid projects and represent Israel after natural disasters in the U.S., the Philippines, and Nepal — not to mention trying to do what is possible on the local front. I feel most honored that this summer we were able to help put together a camp for over 250 kids in the battered border town of Sderot.

As satisfying as the past five years have been, I’m looking forward to what lies ahead. In the immediate future, I am ready to savor some personal family achievements:

We are so grateful that we have had the fortune to live our dream, after having found the ability to will it into reality. Our hope now is that others who share this dream will soon have the same fortune.

Buy the ticket now — it’s FREE! If you’re still hesitating or have questions, call us. 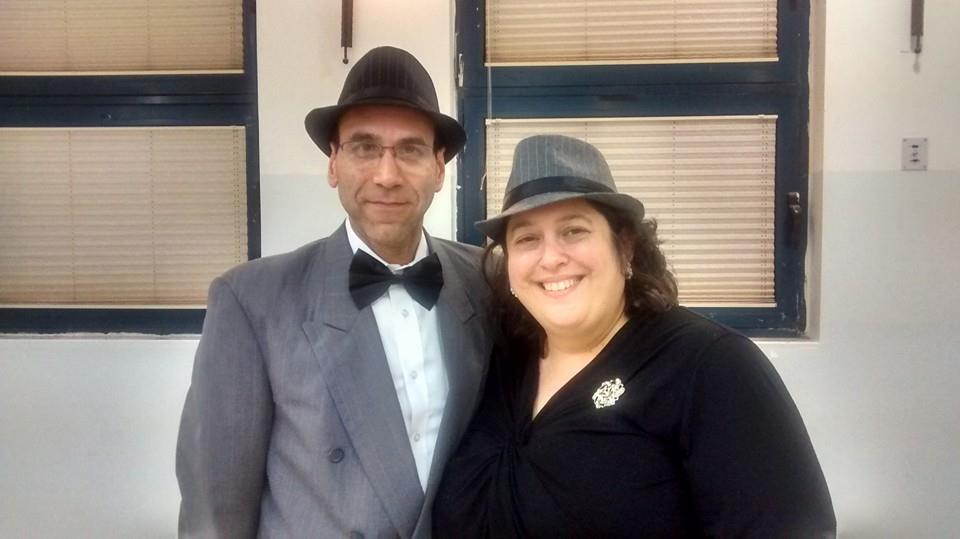 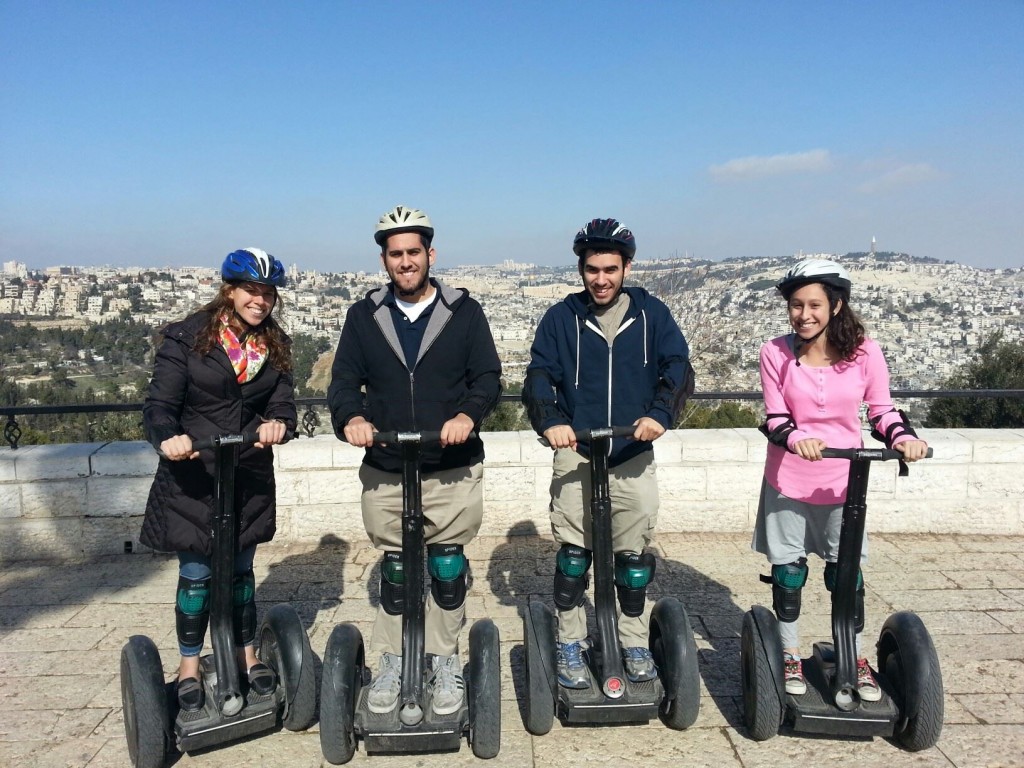