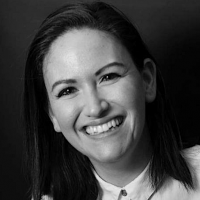 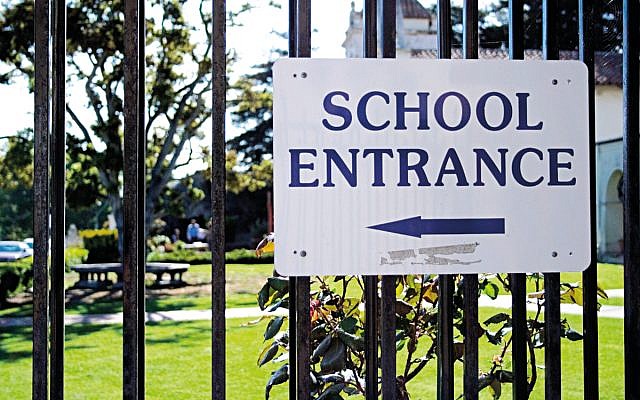 When I read the final version of the much-anticipated new independent school guidelines, I was relieved. Many private Chasidic schools in our community are failing the children to which they cater. Not all of the schools are registered, but those that are are subject to inspection by Ofsted, which has tried to come to grips with exposing some of what goes on.

Until now, the Department for Education (DfE) provided nothing but the poorly defined ‘broad and balanced curriculum’ criteria for Ofsted to use when considering  how a school is faring. So Ofsted began using adherence to the British values curriculum and the 2010 Equality Act as the only way of showing that the education being provided in some schools was so narrow.

This was highlighted by the children’s ignorance of lesbian, gay, bisexual and transgender (LGBT) issues, and it did the job to a certain extent. Many previously well-rated but poorly performing schools were downgraded, but it proved a blunt tool when community schools that were providing a reasonable secular education, but who adhered to Charedi concerns about LGBT issues, were downgraded to inadequate. Additionally, if we consider the schools that do not adhere to any of the independent school standards being downgraded on the same point, can be seen as a badge of honour. LGBT awareness is a red herring where children are being provided with so little education that their schools don’t even count as schools.

To address this problem, new independent guidelines are to be introduced. They are well defined, with specific standards for literacy, numeracy, science, careers guidance, and tighter requirements on safeguarding.

A public consultation was undertaken before the guidelines were finalised. It was curious that schools from across the Charedi spectrum united behind the very minor requirements that made reference to LGBT issues and there was less of a challenge to the stricter standards. This is a shame because it has lumped together all Charedi schools, even though most of them already meet most of the requirements of the independent schools curriculum. It is almost exclusively Chasidic boys’ schools that do not, with the exception of some sciences often being left out of high school curricula because of concerns about teaching evolution and reproduction.

Concerns regarding LGBT teaching raised by Charedi lobbyists were taken on board by the DfE in the consultation. This will feel like a win for Charedi schools, both Chasidic and Litvish institutions.

You may wonder why I am relieved, when it may seem that I stand on the opposite side of the fence to those to whom the Department is conceding these points. With all the lobbying, rallies and prayer meetings focusing on the horror that some in our community might have to acknowledge that LGBTQ people exist, we have forgotten that all the children in these schools exist. They are children – and they face far more hardship than any “Protected Characteristics Assembly” is going to help them with.

These are children who are routinely educated in unsafe buildings in unsanitary conditions. Children who receive little or no secular education and, despite being born in Britain, cannot speak English fluently when they graduate. These are schools where children are being hit and manhandled.

They are children whose economic futures are likely to include benefit fraud owing to a combination of early marriage, ignorance of and shunning of contraception and poor education.

These are places that perpetuate extremist views that veer far from the path of traditional Torah values, let alone British values.

The Torah commands us to teach our sons a trade. The sages say that one who does not teach his son a trade is teaching him to steal. The Torah also commands us not to put a stumbling block before a blind man. The ultimate stumbling block is being placed before these children, and they are being led towards them like blind men.

I’d have liked to see the guidelines go further and include mandatory examinations, to ensure academic standards are easier to assess.

But for now, I’m happy to see the standards are to be tightened, that proprietors and governors will be held to account and that the children have not been forgotten.

But without addressing the root causes – the extremist views, authoritarianism, and contempt for the law and the rest of society – we condemn each new generation to sinking further into enforced ignorance and dependency. We only put off dealing with the problem for now, while allowing it to grow and fester.

Denial is a tactic, not a long-term strategy. Brushing institutional failures under the carpet is likely to result in far worse consequences for everyone concerned.