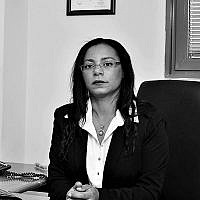 The Blogs
Michal Avera Samuel
Apply for a Blog
Advertisement
Please note that the posts on The Blogs are contributed by third parties. The opinions, facts and any media content in them are presented solely by the authors, and neither The Times of Israel nor its partners assume any responsibility for them. Please contact us in case of abuse. In case of abuse,
Report this post. 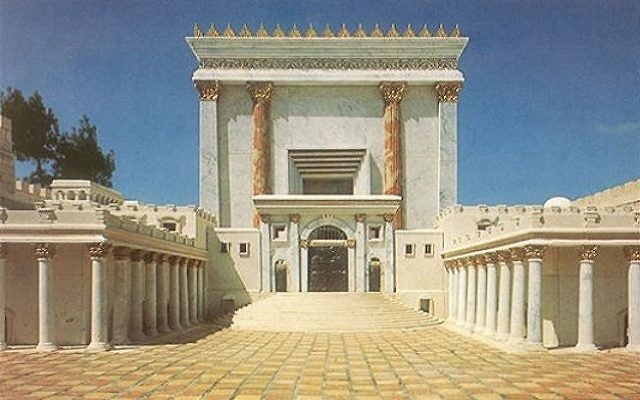 Up until the age of 9, I lived in a world where the Beit HaMikdash — the Holy Temple in Jerusalem — actually existed. Like my parents and teachers, I believed that the Second Temple stood in its place in Jerusalem and was literally made of pure gold. I grew up hearing about the Kohanim — holy priests — and how they worked in the Temple. I fell asleep listening to stories about the halo hovering over Jerusalem, and about Jews who merited to dwell in the Holy City cloaked in white garments — people blessed with pure hearts, clean thoughts, and devoid of sin. Overhead, I would imagine the Shechina — the Divine Presence — as angels.

Deep within Ethiopia, my family and I, along with our neighbors from the Beta Israel community, hoped to merit to return to Jerusalem one day. We prayed, and performed customs that expressed our yearning for Zion. When we slaughtered livestock, we would turn the animals’ heads towards Jerusalem, and whenever we noticed a flock of storks above our fields, we would chant a song in which we requested that the birds deliver our prayers — the hope to return to our homeland.

We knew that the First Temple had been destroyed. During the first 17 days of the month of Av, we would fast during the daytime. We chanted special lamentations in Amharic, and practiced other customs of mourning prevalent among many Jewish communities. We even continued ritual sacrifices as a distant memory of the Temple times.

How strong was our belief in the sanctity of Jerusalem in our homes in Ethiopia!

The most powerful educational concept that resonated within children and adults alike in Ethiopia, passed down from generation to generation, was awareness of the need for us to safeguard the purity of our hearts and deeds in order that we would one day be worthy of entering Jerusalem — Heaven on earth.

The ideal of Jerusalem was the force that provided us with the stamina to persevere during the arduous trek through the desert. It was the dream that kept us going. We wanted to reach it, achieve it. We buried our beloved family members, left possessions behind willingly, and lost them to vicious thieves. We struggled to keep going despite the terrible conditions and the hunger, only because of our goal to reach Jerusalem of Gold, and after so many generations, stand at the gates of the Holy Temple.

Then we arrived and discovered that the Temple had been destroyed.

Jerusalem did not appear as the place I had so badly yearned to reach. Learning about the destruction of the Temple only as I reached the gates of the Old City was an earth-shattering disappointment, and it left a great void in me that I have been unable to fill. My father, who never ceased to dream for even one moment about Jerusalem and the Temple, saw Jews travelling on Shabbat and witnessed immoral behavior desecrating the sanctity of the city. I could hear his heart breaking anew each time he experienced it.

With the passing of the years, I attempted to fill the void within caused by the absence of the Temple by dedicating myself to my work and to fulfilling personal dreams.

Only upon maturing, and having overcome the struggles of integration into Israeli society, did I begin to understand how fortunate I was to have grown up believing that the Temple existed. I succeeded at forging my personality with the goal of being worthy of visiting the Temple! The angels that I had imagined inhabiting Jerusalem, in some way, were my parents, who lived their lives striving to be pure enough to merit Jerusalem. Only after many years in Israel, having gained a familiarity with the country and its people, did this void became a strength, an asset.

This cognizance of how, as a result of the journey we made, I was fortunate to have had time stand still and experience this deep connection to a Temple that in our minds and hearts still existed, resonated within me for many years.

Among the current generation and the hundreds of previous generations since the destruction of the Second Temple, it is I and my fellow Ethiopian olim who have experienced first-hand the reason for the loss of the Beit Hamikdash — senseless hatred and social injustice. More than all other people, we can understand the meaning of the destruction of the Temple and its loss in our lives, these days.

About the Author
Michal Avera Samuel is the executive director of the Fidel Association.
Related Topics
Related Posts
Comments 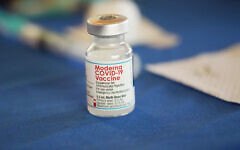