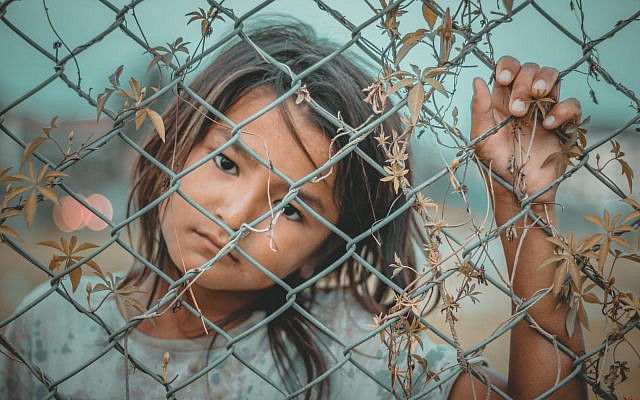 As 2019 comes to an end and the 2010s turn into the 2020s, the potential of the fresh decade gives us a prime opportunity to commit to being bold in the face of enormous challenges. One of the most dramatic shifts we have witnessed over the past 10 years is our relationship to technology and money. While our smartphones and social networks have allowed us to connect to people across the globe in unprecedented ways changing the world for the better, they have also perpetuated and sustained a stunning amount of economic, racial and religious inequality. As a result, I strongly believe that we need to use our money and our technology to better help the world around us to counter these dramatic shifts. 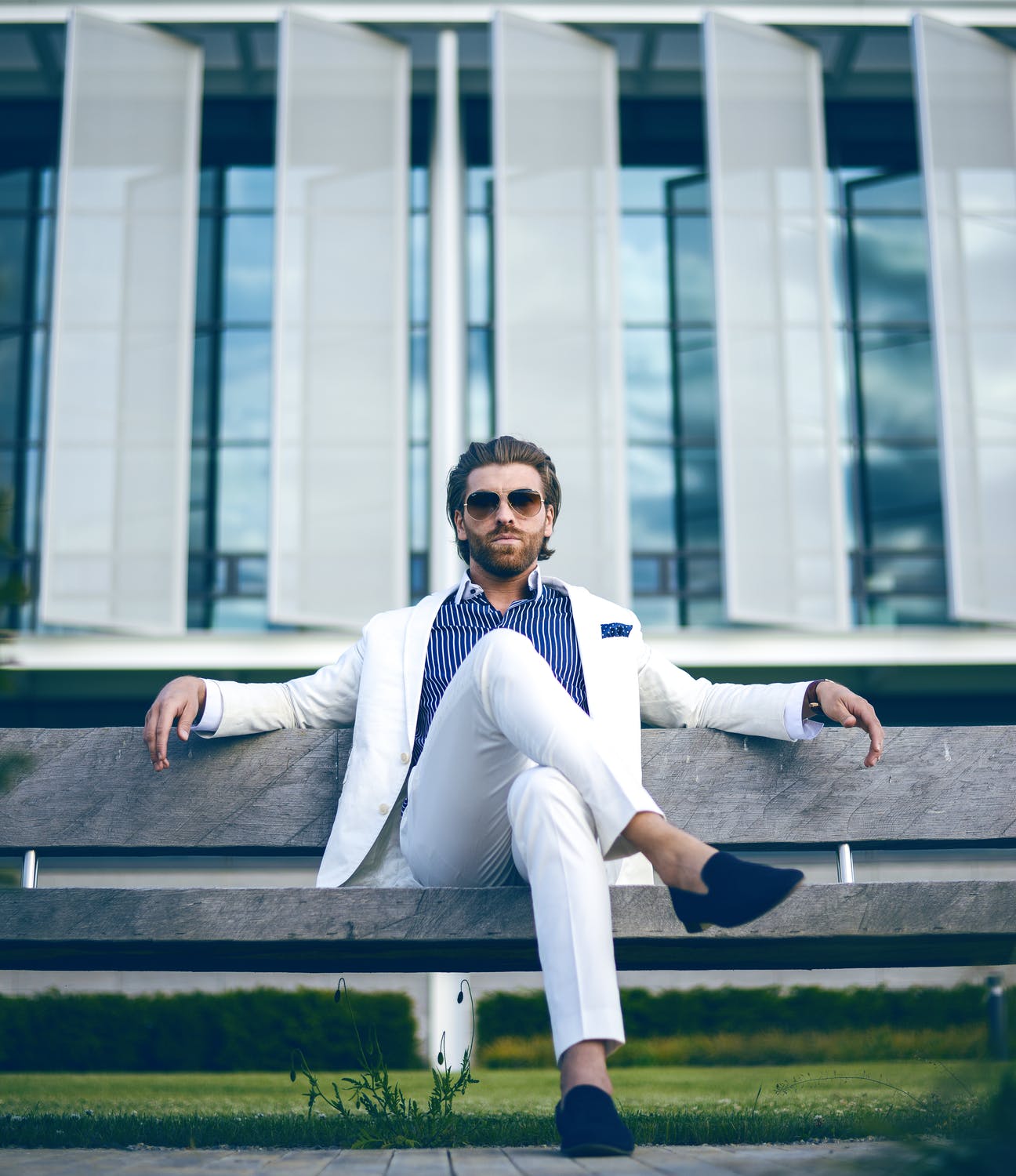 While it’s quite true that people are legally entitled to do whatever they wish with their money within the limits of legal norms, as a moral matter, wasting it on frivolous endeavors is catastrophic. Whether it’s enormous resources spent on a life-cycle event that could feed a rural village for years, or someone paying incredible sums on “art,” overindulging biological children while foster children have little to nothing, or even running for the Presidency of the United States, it is money diverted from meaningful purposes that support true human wellbeing.  The most effective and ethical use of money is putting it towards projects that promote the health and vitality of a community; indeed, money is put to its best use when it is designated to strengthen the dignity of the human being!

Let me give an example. On Christmas Eve, a dear friend of mine tasked me with distributing $5,000 in cash to people at the local Greyhound bus station. The reactions of the people I met were staggering. All of them were touched, grateful, and surprised that a total stranger was giving them cash with no strings attached.

And while these responses were humbling, they paled in comparison to what I encountered later that day when I handed out money at an Intensive Care Unit (ICU) in downtown Phoenix. The people waiting in the Emergency Room (ER) were truly broken, suffering from harrowing injuries or spending time with someone else who was hurt or sick. To explain the peoples’ reaction to receiving this unanticipated gift does not do it justice. The sight of unexpected help, in a time of distress, even a mere sixty or eighty dollars, can transform a person. It shows that someone out there cares, that someone is thinking beyond immediate needs and thinking of the community.

This gift from my friend is but one example among many unheralded acts of kindness that go unreported each day.

I will never forget the brief interactions I had with people while in that ER. My commitment to the vulnerable only increased from this experience. But at the same time, it has also made me ever more saddened by recent examples of wealth being used flagrantly and thoughtlessly. For example, how much does a banana on a wall truly cost? Recently, the art world (and the general public) was enthralled by a piece exhibited at the prestigious Art Basel show called “Comedian.” As brought into the world by Maurizio Cattelan, the work consisted of a banana taped to a wall. Though I’m not a critic of modern art and it certainly is not my taste, I cannot imagine how anyone could justify the fact that the piece sold for a staggering $120,000. And then someone ate the banana, transforming the piece from a (misguided) critique to a total farce. 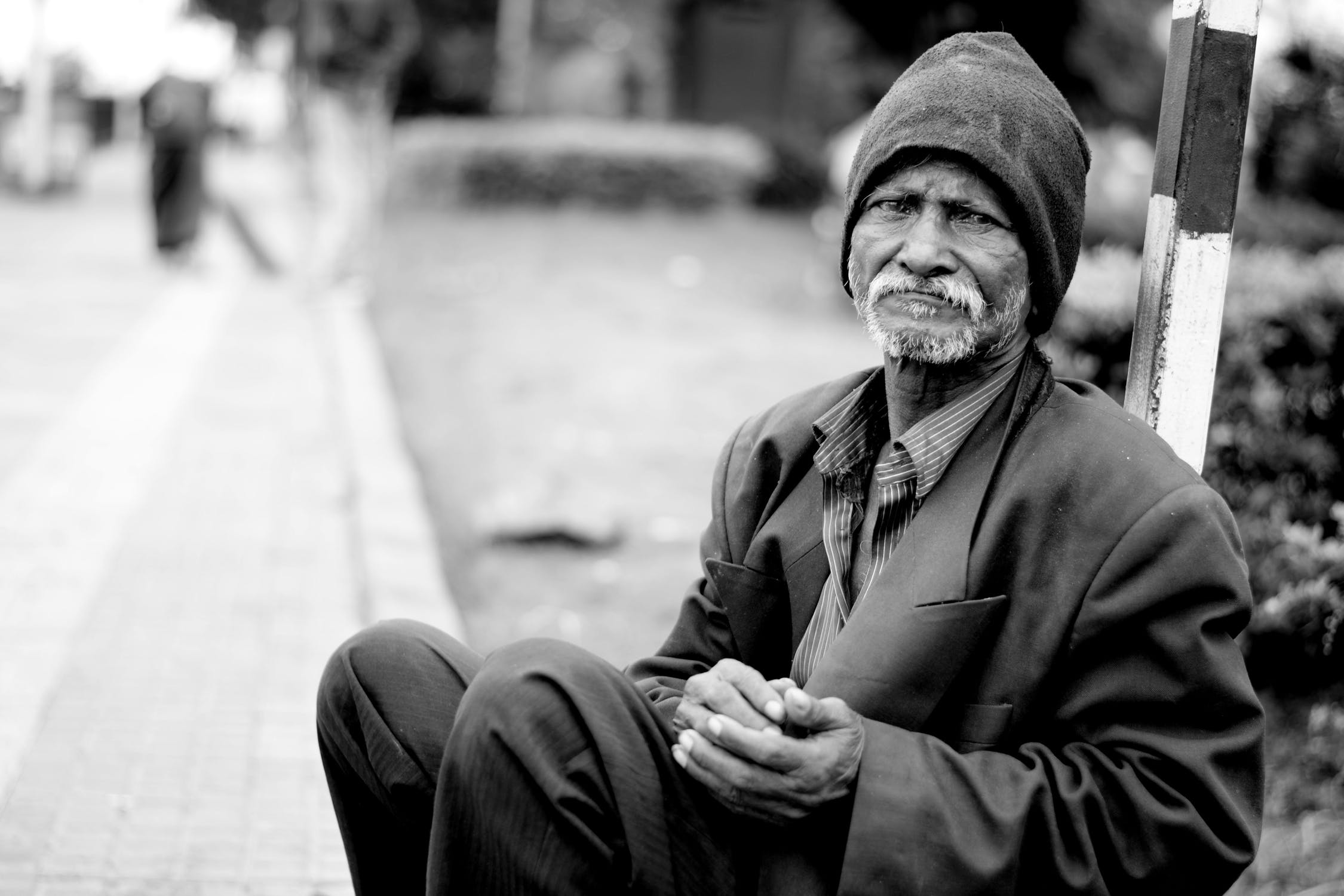 All too often, a flawed society prioritizes superficial luxuries over the basic needs of its citizens. Public Domain photo. Source: Pexels

It is easy to look at this whole episode and laugh at the people who spent over a hundred thousand dollars on a banana stuck to a wall but it’s also frustrating, and not a little infuriating, to wonder how that money might have been better spent to improve community capital campaigns for badly-needed infrastructure, or to support an institution that assists the vulnerable, or countless other ways to help improve our surrounding society.  To be sure, I, myself, am surely guilty of wasting, overindulging, or having the wrong financial priorities at times. Yet one of the most unfortunate side-effects of the nearly unlimited disposable income that so many have in the modern era is the complete, almost pervasive, disregard for those who have the least access to even moderate capital.

The Jewish tradition, in particular, has something to say regarding conscientious spending for indeed, it was Jewish sages who envisioned a different type of just society than what they witnessed in the decadent and uncaring empires around them. Consider this midrashic encounter:

When Rabbi Joshua ben Levi visited Rome, he saw pillars made from marble that were covered in blankets so they would not crack from the heat or freeze from the cold. He also saw a poor person with only a thin reed mat below him and a thin reed mat above him (Vayikra Rabbah 27:1).

While the Romans assiduously took care of the property around them, making sure that it would not succumb to the elements, Rabbi Joshua Ben Levi astutely noticed how such care was not extended to their poor. That is not to say that people like Joshua Ben Levi disparage wealth; rather, they recognize the problematic nature of the abuse of that wealth at the expense of others. To take an example from the Bible, it was something to celebrate that the Israelites left Egypt with some degree of slave reparations yet it was clearly condemned when the newly freed slaves used that same wealth to build a Golden Calf without distributing it equally among themselves.

The rabbis taught that one who says: “What is mine is mine and what is yours is yours… this is the common type, though some say that this is the type of Sodom” (Pirkei Avot 5:9). One might think that a laissez-faire approach of everyone gets what they earn is an equitable model, but this is far from the Jewish ethic of justice. Rather, we understand that many lack privilege and social mobility for various societal reasons and many have privilege for reasons beyond their efforts and that those in the second group (which, in some respects and at various times, can include each of us) are thus responsible for the welfare of the less privileged (who, again, can include everyone on one level or another) in addition to their own.

All too often, a flawed society prioritizes superficial luxuries over the basic needs of its citizens. For those who seek to revitalize the middle class and the uplifting of the poor, we must call for the reversal of the myopic prioritization of the most powerful while seeking comprehensive reforms that reexamine taxation, wage laws, government assistance for necessities such as food and housing, education, corporate laws, and healthcare. The immediate path to achieving tangible change in these areas is an arduous one but through political action and mobilization, advocacy, and a return to the broad and fair economic principles that have allowed people of all stripes to flourish, we can rebuild the middle class and ensure a sustainable and fair path for this nation’s economic future and lasting prosperity. Indeed, this change starts with our personal lives and personal financial choices.

As the 2010s end, our society’s need for self-reflection is greater than ever. If the past ten years have been any example, those with means have used it more to pursue their vanity than to think about the good of the public and the well-being of vulnerable communities. Let us ensure that the next ten years reverse the trends of wasted potential so that those who have nothing are allowed the chance to be something.

Rabbi Dr. Shmuly Yanklowitz is the President & Dean of the Valley Beit Midrash (Jewish pluralistic adult learning & leadership), the Founder & President of Uri L’Tzedek (Jewish Social Justice), the Founder and CEO of Shamayim (Jewish animal advocacy), the Founder and President of YATOM, (Jewish foster and adoption network), and the author of 17 books on Jewish ethics. Newsweek named Rav Shmuly one of the top 50 rabbis in America and the Forward named him one of the 50 most influential Jews.