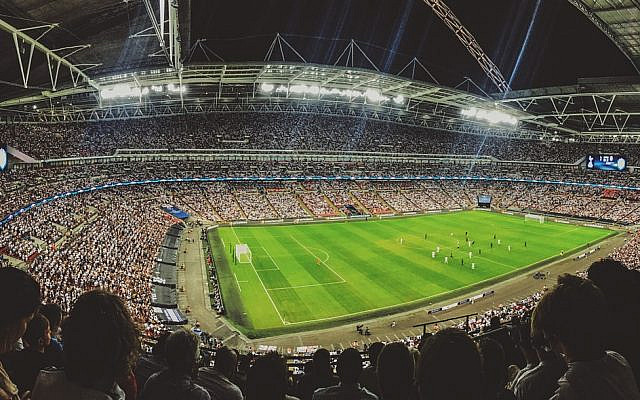 A short blog today, I do not want to waste too many of those little blue electrons, running around in circles in my computer.

Israel, we are told, wastes over a third of its food every year. Some 2.6 million tons of food, that is worth more than NIS 21 billion, ends up as landfill. Next time you go for a walk in the countryside, remember that you are walking on sirloin steaks, cherry tomatoes, and many avocados. And there is something strange, I am tempted to say fishy, in taking a fish out of the sea only to bury it on the land.

But we waste much more than food. We waste something more important – we waste time. We sometimes forget that we have been given only a limited supply. Let us take a look.

High on the list is time spent watching a group of grown men kicking a children’s ball. Football was the most watched sport, with tennis coming in second. While football players may be getting some helpful exercise, why anybody would want to watch them is simply incomprehensible. And fans go to a football match having already chosen their team. Why not wait until the match is over and then choose the winning side as their team. Then everyone can go home happy.

Football fans will not be going home happy from the World Cup in Qatar. The ultra-conservative rulers have banned the sale of beer. The sober fans will be bored rigid watching the matches without a glass of beer in their hand.

A recent study has shown that fans watch more than 20,000 hours of sports in their lifetime. That’s more than two years. Just imagine what could be achieved if these wasted hours were put to good use. Tidying the garden, washing the car, learning Chinese, are just a few suggestions.

On a personal note, I spend (not waste) many hours writing my blogs. But I must stop now; I am being called to lunch. I would not want it to go to waste.