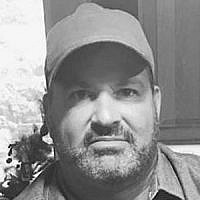 The Blogs
John C. Wolfe
Apply for a Blog
Please note that the posts on The Blogs are contributed by third parties. The opinions, facts and any media content in them are presented solely by the authors, and neither The Times of Israel nor its partners assume any responsibility for them. Please contact us in case of abuse. In case of abuse,
Report this post. 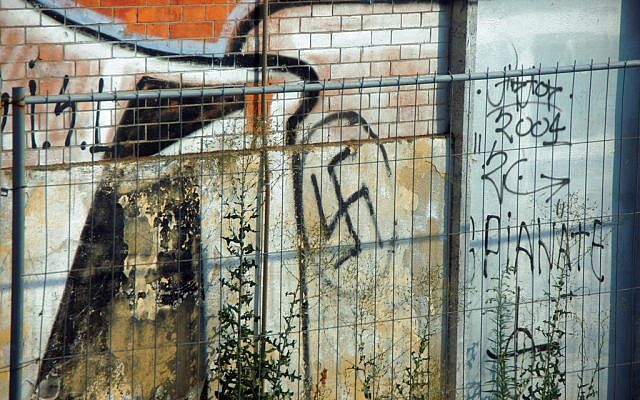 I’m not Jewish and neither is a Facebook friend of mine, Jack, who recently saw a comment I wrote condemning the BDS Movement. He asked, “What is BDS?” I simply responded that BDS was a group of easily-led malcontents boycotting Israel. He immediately clicked “Like” on my post. Here’s why:

Jack and I grew up together in a predominantly Jewish community and we were largely raised in a tight knit group of mostly Jewish children and adults. In 8th grade, he and I went to dozens of Bar Mitzvahs. We celebrated Hanukkah and Passover with our friends. We wrestled on a damn good wrestling team that was mostly Jewish. Our best friends were all Jewish. Our girlfriends were Jewish. Jewish mothers helped raise us. They lectured us like we were their own children; they picked us up at the mall; they made us tuck in our shirts; they watched us graduate; they cried at our weddings.

When we showed up to school in 1979 and saw a giant orange swastika and “Jude” and “Kill Jews” painted on the side of our school, we all stood together in horror and silence and anger and solidarity – teachers, students and parents.

The BDS movement reminds me of that morning. When I see their banner being marched down a street, I see those billboard-sized symbols of hate on our school.

Every time I hear BDS leaders attacking Israel with such intensity, I know their hate comes, not from social-conscience, but from some dark place in their heart. I know their hate is not only aimed at Israel’s policies, and I know their hate is not limited to Israel. When I see BDSers applauding the murder of rabbis and other innocent Jews in Israel, including infants, I know their boycott is aimed, not just at Israel, but also at Israel’s right to exist. When I see BDSers looking past all of the stoning, beheading and honor killings in the Middle East and accusing Israel of human rights abuses, I know they have fabricated a cause to justify their bigotry. I know their hatred is derived from a medieval contagion that spreads right back to the community that gave me the beliefs and values that are the essence of who I am today.

Jack, you wanted to know what BDS stands for. That’s what it stands for.

John C. Wolfe is the former Chief Speechwriter to New York Gov. George E. Pataki and author of a new book, A Day of Clarity.

About the Author
John C. Wolfe is the former Chief Speechwriter to New York Gov. George E. Pataki and author of a new book, “A Day of Clarity.”
Related Topics
Related Posts
Comments