The following video is an open-ended three-week visual diary (shot with an iPhone 6S Plus) of my come back to Israel after a fifteen-year absence. The 14-hour non-stop flight from LAX to TLV took a long time. In the meantime, I have changed, and so has Israel. In spite of many distortions by the media, in spite of Israel’s contradictions, inequalities and extremes, I found the country exceptionally better than when I left it, back in 2001. Its energy cannot be described neither visually nor in writing; it must be felt.

What I See From Here from Rick Meghiddo on Vimeo.

The territory covered in this lapse of time is very small. It includes only a fraction of Tel Aviv, and a two-day visit to the Technion in Haifa. I moved around using public transportation, highly efficient. My filmic choices have been twofold: people and spaces for people. There was so much visual richness that I wished I had a camera on my forehead, running all the time. I saw people of all ages, colors and countries of origin. A sense of informal freedom, seemingly anarchic, combined with high technology, turns this complex country into a huge laboratory from which the world has much to learn. 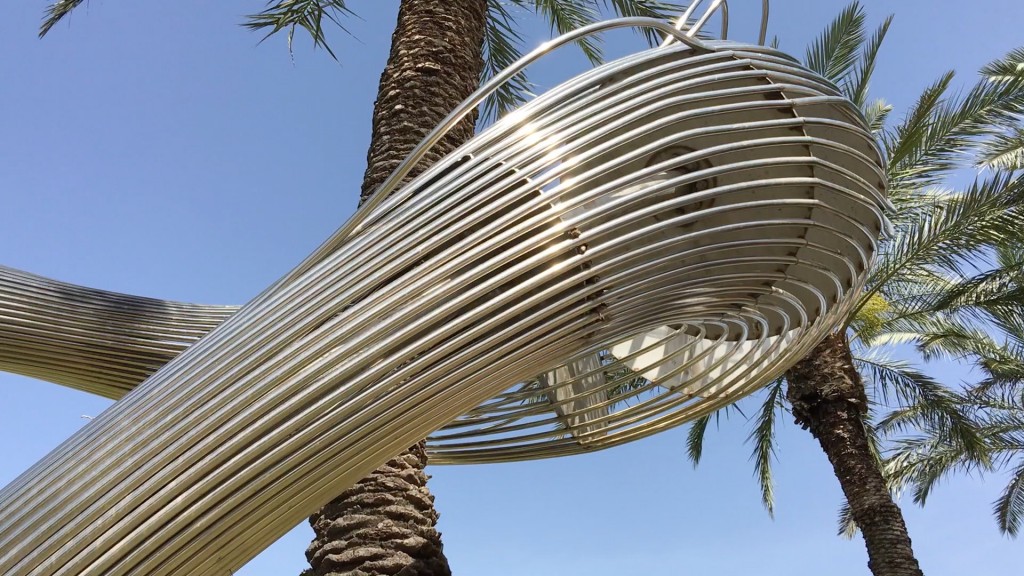 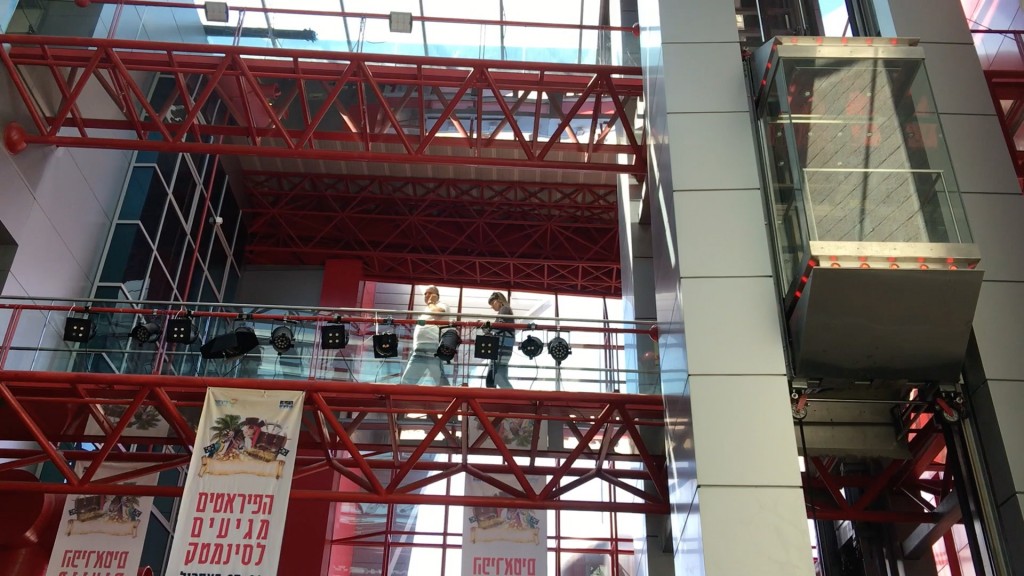 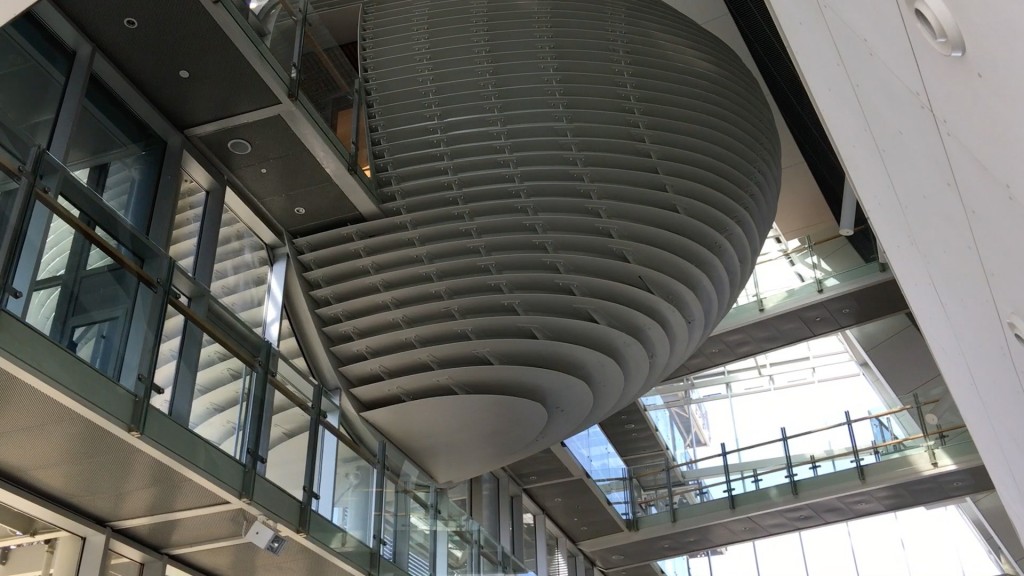 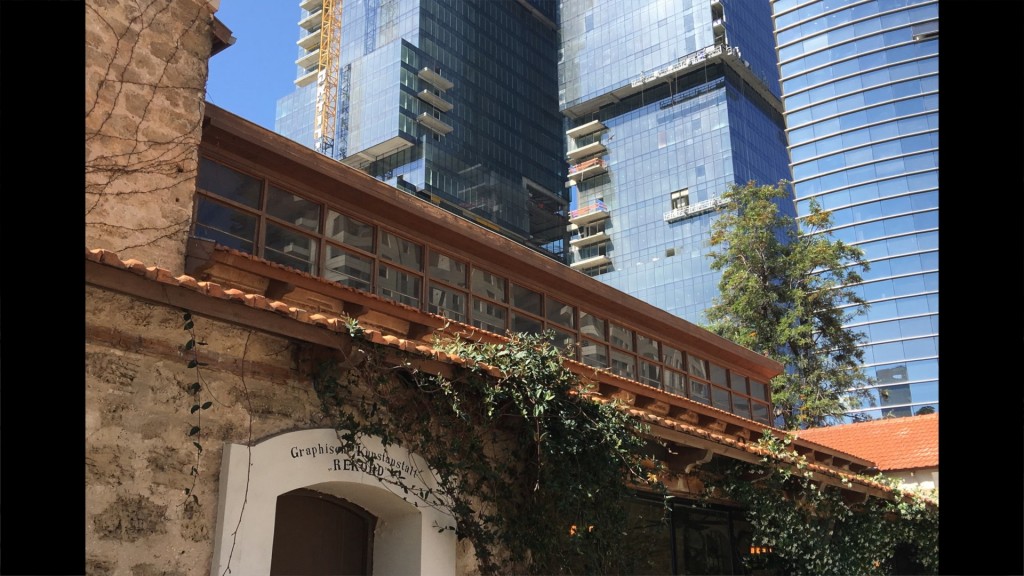 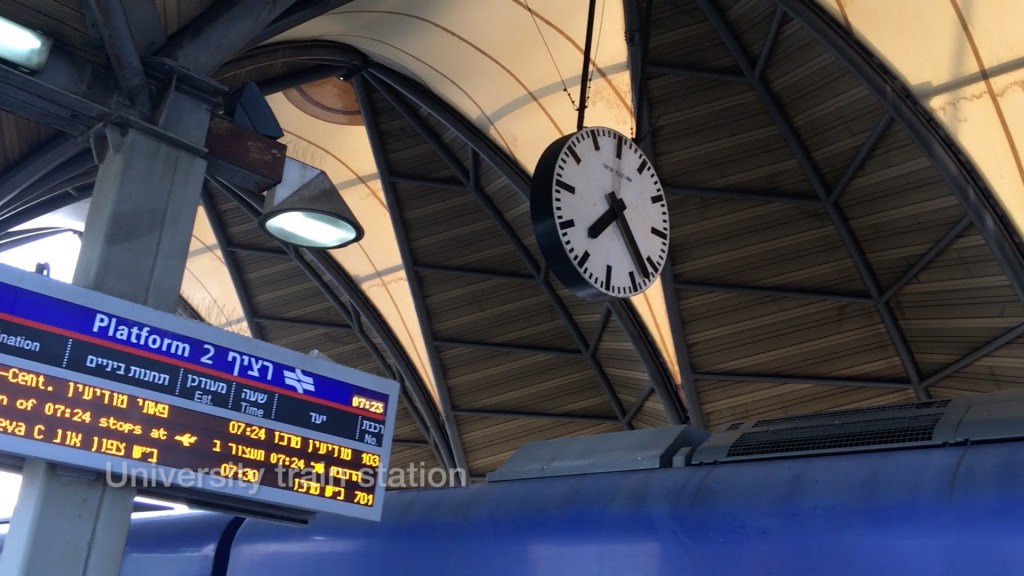 I saw construction is going on everywhere. High-rise buildings are becoming commonplace, not only in Tel Aviv. During an “Architect’s Day Symposium” at the Cinematheque, the city’s director of planning told us than at his time there are in plan check residential and commercial projects for a total of almost eight million square meters, or about 86 million square feet. That is the equivalent of four hundred twenty-story high Wilshire corridor buildings.

Beyond snapshots at some buildings and artworks, I included in the video some friends, which help the viewer to get a more tangible sense of the country’s people. It is great to feel back at home!