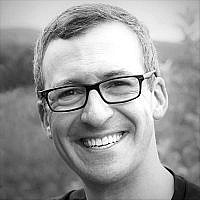 The Blogs
Joel Avrunin
Apply for a Blog
Advertisement
Please note that the posts on The Blogs are contributed by third parties. The opinions, facts and any media content in them are presented solely by the authors, and neither The Times of Israel nor its partners assume any responsibility for them. Please contact us in case of abuse. In case of abuse,
Report this post. 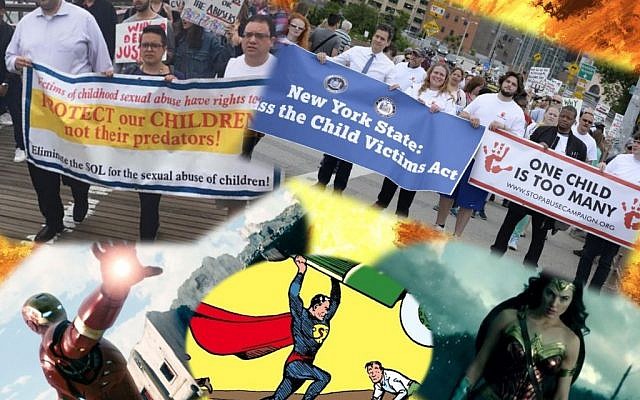 As we celebrate the passage of the New York Child Victims Act, we must ask – how does a political act that gives rights to victims help stop child abuse in society? It is simple – we cannot fix the world’s problems by ignoring the suffering of individuals. Our society’s penchant for superhero stories proves this truth. Superhero stories are at their best when they address real life problems, not fantasy monsters. Flipping through the Golden Age of Superman, comics from the beginning of the era, it is obvious that we fell in love with Superman not because he could fight aliens, but because he used his power to help the oppressed against the wealthy and powerful. 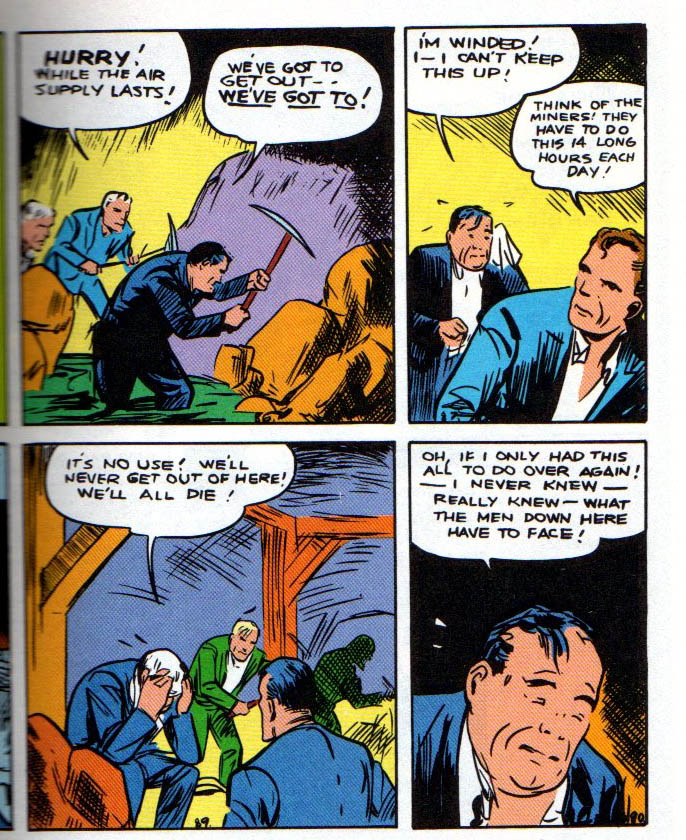 In an early Superman, mine workers are trapped in a collapse. Of course, a man of super human strength can get them to safety. What makes Superman so beloved is that he then uses his power to trap the corrupt mine owner in his own unsafe mine to show him how he mistreated his workers. Superman doesn’t just use his strength to move rocks, but to force those in power to stop mistreating those without. He used his superpower to force the powerful to address the pain of those they oppressed.

Even modern superhero movies are at their best when the hero uses his or her power to protect individuals against genuine threats. This spirit was evident in the first Iron Man. The US

Military, focused on its long term strategic goals in Afghanistan, leaves a group of villagers to die at the hands of militants. The exposition in the movie states, “With no political will or international pressure, there’s very little hope for these refugees….Refugees who can only wonder who, if anyone, will help.” Iron Man flies in and does what the “good guys” won’t do – saves the villagers. Was the US Military fighting a war? Of course. But fighting the war didn’t mean they would help individuals. In a great twist, the US Military does finally get involved – not to fight the terrorists, but to fight Iron Man, the rebel who decided to interfere in their war to save the individuals.

We saw the same powerful trope in Wonder Woman. She arrives at World War I in France to fight the mythical god Aries who she believes is fomenting the war. She realizes that in a village called Veld there are individuals who are dying. The soldiers with her are there to fight the Germans, and discourage her from helping, telling her, “We are doing something but we can’t save everyone in this war. This is not what we came here to do.”

We are stunned by her superhero reveal as Wonder Woman pulls on her tiara and says, “No… but it’s what I am going to do.” The actions of Wonder Woman on the field inspire her comrades to join, leading to victory and the saving of a village. She is a hero not because of the epic CGI battle with a Greek God at the end, but because she knew that there was no point in fighting a mythical monster if she let individuals suffer.

What does this have to do with the Child Victims Act? I have blogged before about how our communal institutions have failed us repeatedly whenever there are allegations of abuse. They have fought against the Child Victims Act. They choose the side of the abuser or often worse, the side of silence. I ask the leaders, “Why?”, and I hear the same excuses – fear of lawsuits from abusers, fear of breached confidentiality agreements with boards of directors, fear of spreading antisemitism, and fear of destroying Torah institutions. 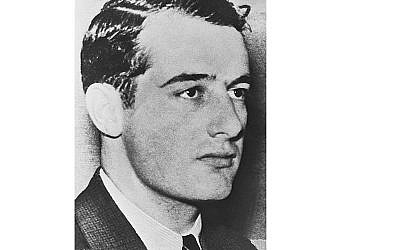 And yet, aren’t we the people who learn yearly about the biblical midwives Shifra and Puah, who literally put their lives on the line to save children from being killed by Pharoah? Don’t we laud superheroes like Nicholas Winton, Oskar Schindler, and Raoul Wallenberg who saved Jewish children from the Nazis? When our “leaders” today speak of fear and risk, all they can talk about is money. Why won’t you stop the abuser? The abuser might sue. Why won’t you support the Child Victim’s Act? The victims might sue. The heroes of our past risked their lives and their families, not their pocketbooks, to save the souls of children. 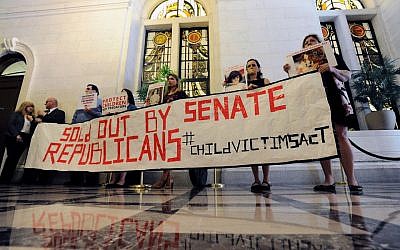 There are superheroes today. Heroes who have driven to Albany so many times they could likely Bird-Box challenge the trip by now. Heroes who recognize that proclamations on abuse and feckless communal organizations that manage the crisis are useless so long as individuals are hurting. The Child Victim’s Act is a win for child safety, not because it directly attacks powerful institutions but because it gives voice to the powerless, allowing individual victims to finally seek justice in the courtroom. In the next 12 months, we will see more superheroes on the battlefield – lawyers who come to the aid of these victims to get acknowledgement and accountability from the institutions and individuals responsible for their abuse. And these lawyers will be derided by some in our community as ambulance chasers looking for money, but in truth they are Iron Man and Wonder Woman rushing the battlefield. Instead of arc reactors and swords, they have lawsuits and legal complaints. They may not be risking their lives, but they risk their time and their money to defend those individuals who have been victims.

The effect of countless individuals seeking justice will be an improvement in the safety of the world as our smug communal institutions will be forced to confront what they have covered up for so long. It will also serve to publicize abusers currently employed in our schools. As Senator Holyman stated, There’s a very important public safely component….Through the rules of evidence and normal discovery, it helps point out the fact that some predators may still be working in schools or have contact with children because they’ve never been identified as such.”

We may not have Iron Man in Gulmira or Wonder Woman at Veld, but we have activists in Albany and lawyers in the courtroom!  True heroes realize that for society to be saved, we can’t ignore the individuals. This bill, momentous though it may be, is not the end of the fight. The next step is for lawyers to flood the battlefield of New York courts to file these lawsuits, something made possible by the activists who got this bill passed. Mazal Tov to everyone in New York for this momentous event!

About the Author
Joel Avrunin is a leader in building technical sales teams, with a passion for technology, teambuilding, coaching, and helping people develop their careers. Experiencing the heartache of being a father to a victim of clergy child sex abuse has motivated him to be a vocal proponent of robust child safety and anti-grooming policies in our schools, houses of worship, and summer camps. He lives in Atlanta, Georgia with his wife and children, where he enjoys long runs down the Atlanta Beltline and hikes in the North Georgia mountains with his family.
Related Topics
Related Posts
Comments