In figuring out our own identities, we both distinguish ourselves by deciding internally who we are as well as comparing ourselves with others. For the Jewish people, we often wonder what makes us different from any other nation? How are we alike and how are we different?

One answer is in an often asked question in Jewish legal literature: Why, for many mitzvot like charity or visiting the sick, is there no blessing? The Torah Temimah answers that the formula of a blessing, “who has sanctified us with his mitzvot and commanded us,” is designed to emphasize that we are commanded to do certain things that other nations are not. However, when it comes to moral behaviors, we are not distinguished by difference: other people visit the sick and give money for the poor and so forth.

Therefore what distinguishes Jews alongside Jewish study is specific Jewish behaviors: Hebrew prayer, kashrut, Shabbat; ritual actions addressed to one another and to God. The Jewish way of being in the world is about ethics, but it is never about ethics alone. It is also about a language and relationship to God, to one’s own soul and to one another. That language of observance, liturgy and custom deserves to be blessed. 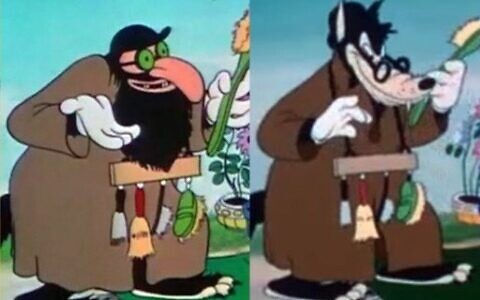 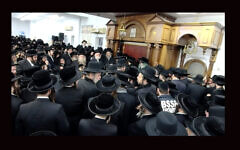 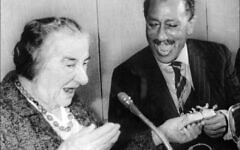 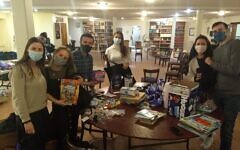 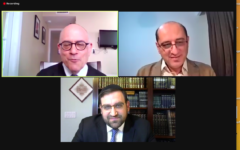