People from around the world eagerly woke up on Wednesday to see who was the 45th President of the United States. Donald Trump, the New York billionaire, was a surprise for people across the world. 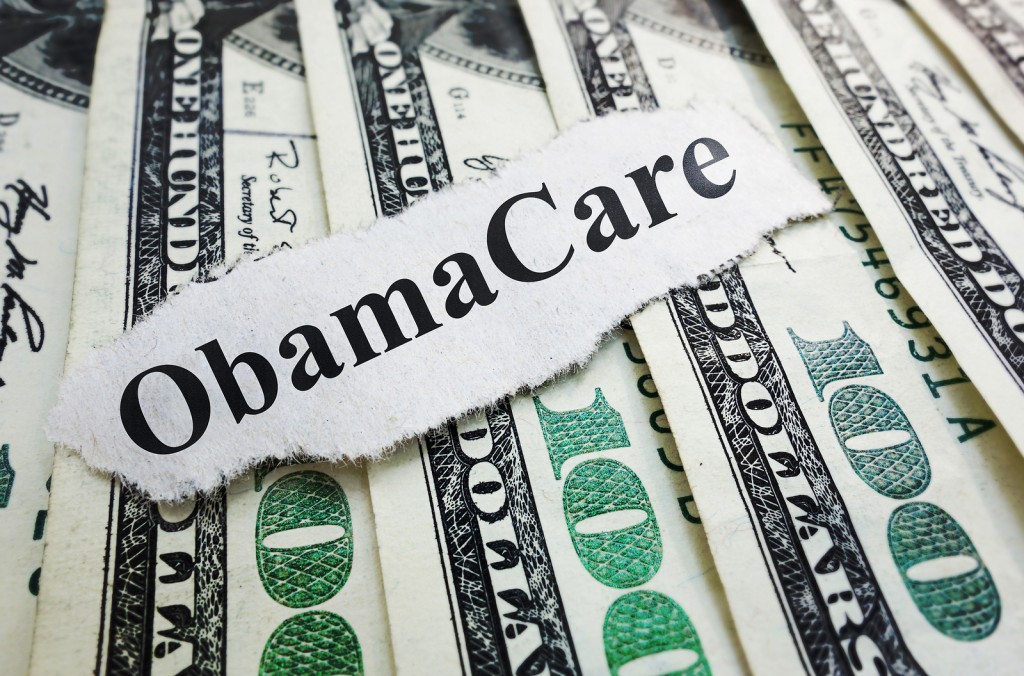 The United States did the unthinkable and elected Trump despite all the polls in Hillary Clinton’s favor.

Trump outlined his healthcare plan after winning the election.

The plan isn’t as horrific as I, and many, expected.

Trump reaffirmed an Obamacare repeal. His plan states “no person should be required to buy insurance.” Millions of people will need to find insurance, and people with preexisting conditions fear that they’ll be turned away by insurers.

The third point is important because it enables drug imports to lower the price of drugs. The plan opens Health Savings Accounts (HSAs) to individuals. Contributions to the HSA are tax-free and will be able to be passed to heirs of an estate.

The plan isn’t as dramatic as many people (myself included) expected.

The biggest concern, and the one that will impact medical devices, is preexisting conditions.

Millions of people, many with serious illnesses, will no longer have insurance under the plan.

The plan can change in the future, so this isn’t certain.

Medical device needs will remain, and companies will need to change their operations to accommodate customers that no longer have health insurance.

The changes companies will need to make include:

New imports may enter the market, too. Lower-priced products may push down the overall prices of medical devices, which companies must prepare for financially.

Obamacare’s medical device tax is on the chopping block. The tax went into law on January 1, 2013, and it placed a 2.3% excise tax on medical device manufacturers. Prices for medical devices rose due to the tax.

Medical device manufacturers will get a reprieve, and buyers may enjoy lower prices on their goods.

The excise tax isn’t applied to all devices, but it’s applied to taxable medical devices.

Adjustments on all spectrums will be made if the excise tax is repealed. Consumers may be offered a lower price of goods; sellers will expect a lower price from manufacturers.

Trump’s healthcare plan, as it stands, removes the requirement of healthcare and makes surprising changes that may result in lower premiums. Companies, from health insurance companies to drug and medical device companies, can expect major changes under the new plan.